As part of its 90-day plan to enhance the security and privacy capabilities of its platform, Zoom has announced a number of new security enhancements as well as the general availability of Zoom 5.0.

The biggest of which is the addition of support for AES 256-bit GCM encryption which will provide increased protection for meeting data and resistance against Zoom-bombing and other forms of tampering.

CPO of Zoom, Oded Gal provided more details on how the company is working to better secure its platform in a press release, saying:

“We take a holistic view of our users’ privacy and our platform’s security. From our network to our feature set to our user experience, everything is being put through rigorous scrutiny. On the back end, AES 256-bit GCM encryption will raise the bar for securing our users’ data in transit. On the front end, I’m most excited about the Security icon in the meeting menu bar. This takes our security features, existing and new, and puts them front and center for our meeting hosts. With millions of new users, this will make sure they have instant access to important security controls in their meetings.”

Zoom has also made it much easier for users to access its security features which were previously spread throughout its meeting menus. Now they are all grouped together and found by clicking the Security icon in the meeting menu bar on the host’s interface.

Hosts now have more control over the meetings and can report users to Zoom through the Security icon as well. They can even disable the ability for participants to rename themselves and for education customers, screen sharing now defaults to the host only.

Zoom’s existing virtual waiting room feature is now on by default for all education, Basic and single-Pro accounts. Hosts can also turn on the waiting room while their meeting is already in progress to allow participants to take breaks.

Meeting passwords have also been turned on by default for most customers while for administered accounts, account admins now have the ability to define password complexity for additional security. Accessing cloud recordings will also now require a complex password though meeting hosts can access them without one.

Zoom’s recent surge in popularity did reveal some of the platform’s privacy and security issues but CEO Eric S. Yuan and the rest of the company have certainly taken the necessary steps to rectify them.

Thu Apr 23 , 2020
The Magic Leap Two is now further away than ever, unfortunately. Today in a blog post the augmented reality pioneer announced major layoffs and has decided to cut up to half of its workforce, according to some reports. The original Magic Leap One was supposed to be one of the […] 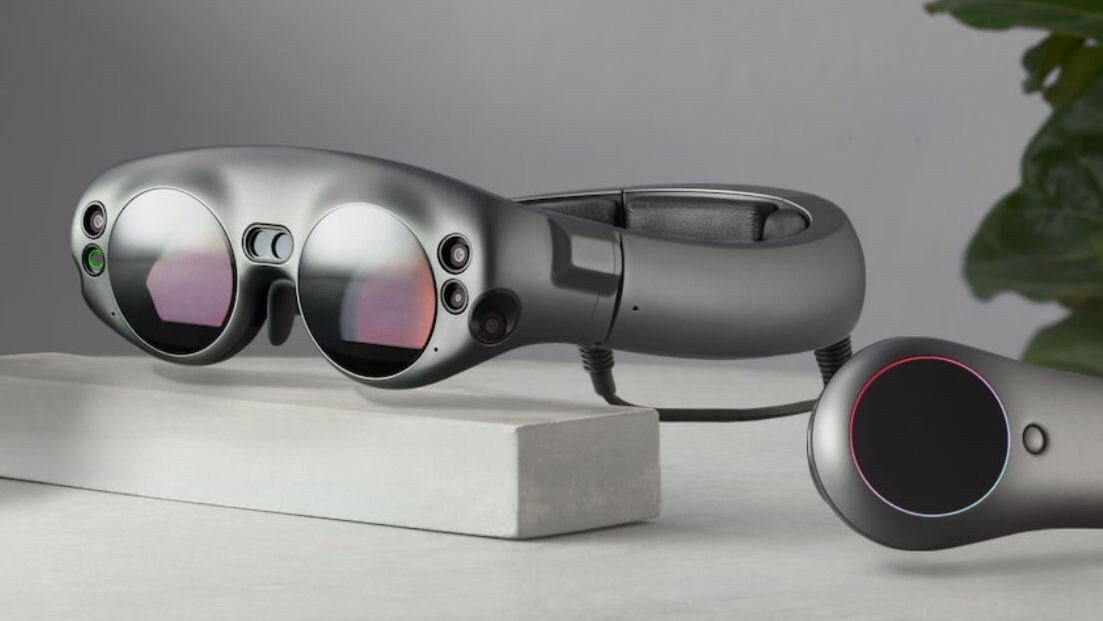