The next generation of consoles is looming somewhere over the horizon, taunting us with a late 2020 release. And up to now there hasn’t been a ton of information about what we could expect from the Xbox Series X and PS5, beyond some vague fake-sounding stuff like “8K” and “instant loading times”.

Microsoft did reveal some information in a blog post a couple weeks ago, but that was largely limited to a vague statement that the GPU would be capable of 12 teraflops of compute performance, and didn’t really tell us much beyond that.

But now that Microsoft has revealed almost everything we need to know about the hardware through a lengthy post on Eurogamer, we have a much clearer picture of what the Xbox Series X will be capable of – and, really, the Xbox Series X seems to be quite an incredible piece of hardware.

All about the numbers

We’ve known for a while that the Xbox Series X would be sporting an AMD Zen 2 processor and RDNA 2 graphics, but now we have some actual specific hardware information.

The Xbox Series X will have an 8-core, 16-thread processor with a maximum clock of 3.8 GHz, but it won’t quite operate like a desktop chip. You see, rather than automatically boosting up core clocks when there’s thermal headroom and the demand for greater performance, the processor will stay at one clock speed at all times – depending on how developers use the CPUs.

What we mean is that developers can either use the processor with or without SMT (simultaneous multi-threading), and the clock speed will change depending on their choice. The clock speed will be 3.8GHz if hyperthreading isn’t being used, which will boost single-core performance, or 3.6GHz if it’s enabled.

Since most games right now prioritize a few cores with high clock speeds, this makes the most sense right now, but we could see a move for games to prioritize multi-threaded performance in the future, and this approach would leave the Xbox Series X open to that as time goes on.

What’s particularly interesting, however is the GPU on offer here. Microsoft decided on a 12TFLOP GPU to target 4K60 gameplay – we already knew that – but now we know how Microsoft is hitting that target.

Raw compute performance for a GPU is only a part of the story: memory is also extremely important. Now, the Xbox Series X will have 16GB of 14Gbps GDDR6, but that’s shared between the CPU and GPU. However, because the operating system of the console will only be limited to one CPU core, it’s likely that the system won’t be using too much of the system RAM, leaving more resources for actual games to utilize.

But to further expand memory capabilities, Microsoft is also leveraging the extreme bandwidth of PCIe Gen 4.0 to expand system memory when needed. This could potentially be the gateway to actual 8K gaming, as it would allow for much higher resolution textures.

One of the major issues with the Xbox One X and the PS4 Pro is that they’re not quite capable of handling true 4K gaming, even though the consoles were marketed targeting that resolution. Instead, both Sony and Microsoft utilized checkerboard rendering to upscale the resolution of games up to 4K.

For the most part this is fine, and looks enough like 4K to pass, but it’s not quite the same as native 4K rendering. The problem is that native 4K rendering takes a lot of processing power. In fact, it’s not until you drop something like $799 (£749, AU$1,199) on an Nvidia GeForce RTX 2080 that you can even approach ‘4K60’ performance.

So, now that the Xbox Series X is rocking a GPU that’s even more powerful than an RTX 2080, at a price point that’s likely going to be be way more approachable than a high-end graphics card, true 4K gaming is about to enter the mainstream.

The future is ray traced

Now, of course, both major console manufacturers have promised that their consoles would support hardware-accelerated ray tracing, much like the Nvidia Turing line of graphics cards.

We haven’t seen this capability in AMD’s first-generation RDNA cards like the Radeon RX 5700, and while we knew it was on the horizon, now we know a bit more about what to expect. Specifically, the Xbox Series X’s hardware acceleration will be able to leverage 25 TFLOPs of performance for ray traced workloads. Now, it’s hard to compare that to something like the Nvidia GeForce RTX 2080 Ti, as Nvidia measures its ray tracing performance in RTX-OPS and Giga Rays/s.

We don’t know yet if AMD’s new GPUs will be comparable to Nvidia’s in this regard, but we can be sure that if games on next-generation consoles are going to start pushing out more and more games with ray tracing, we’re going to see a huge increase in the amount of games that support the technology. And because there are so few games that actually have ray tracing right now, we frankly need the consoles to adopt the technology.

But it doesn’t end there. AMD and Microsoft also seem to be targeting Nvidia’s DLSS technology with RDNA 2 and the Xbox Series X. If you’re not familiar with DLSS, or deep learning super sampling, it’s a technology that uses dedicated hardware on Turing graphics cards to upscale images through AI.

Nvidia graphics cards have dedicated Tensor cores that handle this, but AMD is taking another approach. Instead, AMD will be relying on the raw throughput of the GPU, and executing the machine learning workloads through 8- and 4-bit integer operations – much lower precision than the 32-bit operations that are typically used in graphics workloads. This should result in a huge amount of power for this up-scaling without sacrificing too much.

What does this mean for PC gaming?

The specs for the Xbox Series X are looking mighty juicy right now, but what about folks that like PC gaming instead? Well, it might mean you’ll have to make some upgrades in the near future.

We should be clear – the specs that Microsoft has revealed here don’t outpace the most powerful consumer components on the market, but they do come close. Near the end of the year, you’re going to want to make sure that you’re rocking an 8-core CPU and at least an Nvidia GeForce RTX 2080 Super if you want to stay ahead of the curve.

That’s an incredibly tall order for a lot of people, as that hardware is incredibly expensive. The Xbox Series X, then, could very well be on-par with the best gaming PCs right now, and given that it’s going to be much cheaper for that level of performance, it could potentially be an easy recommendation.

Now, we’ll totally admit that we were incredibly skeptical when we first heard that Microsoft started making its claims about Xbox Series X performance, but these specs are incredibly promising. It’s going to be quite a while before we’re able to get our hands on the console to see what it’s really capable of, but it’s looking pretty damn promising.

We’re about to see a true generational jump, and it’s going to be felt no matter which platform you typically play games on. It’s something to be excited about, even if it’s several months away, and we’re here for that.

US government issues guidance on enterprise VPN use

Tue Mar 17 , 2020
As the ongoing coronavirus outbreak has led many organizations to allow their employees to work from home, the Department of Homeland Security’s cybersecurity agency has shared a list of tips on how to properly secure enterprise VPNs in a new alert. In its alert on enterprise VPN security, the Cybersecurity […] 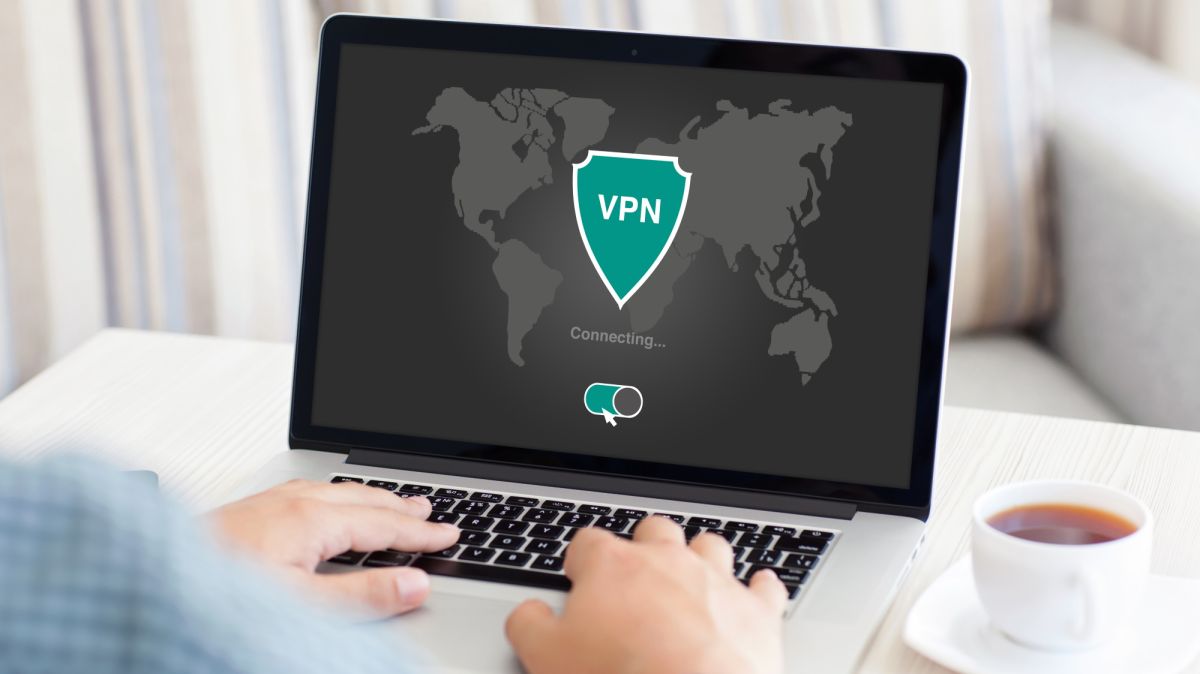