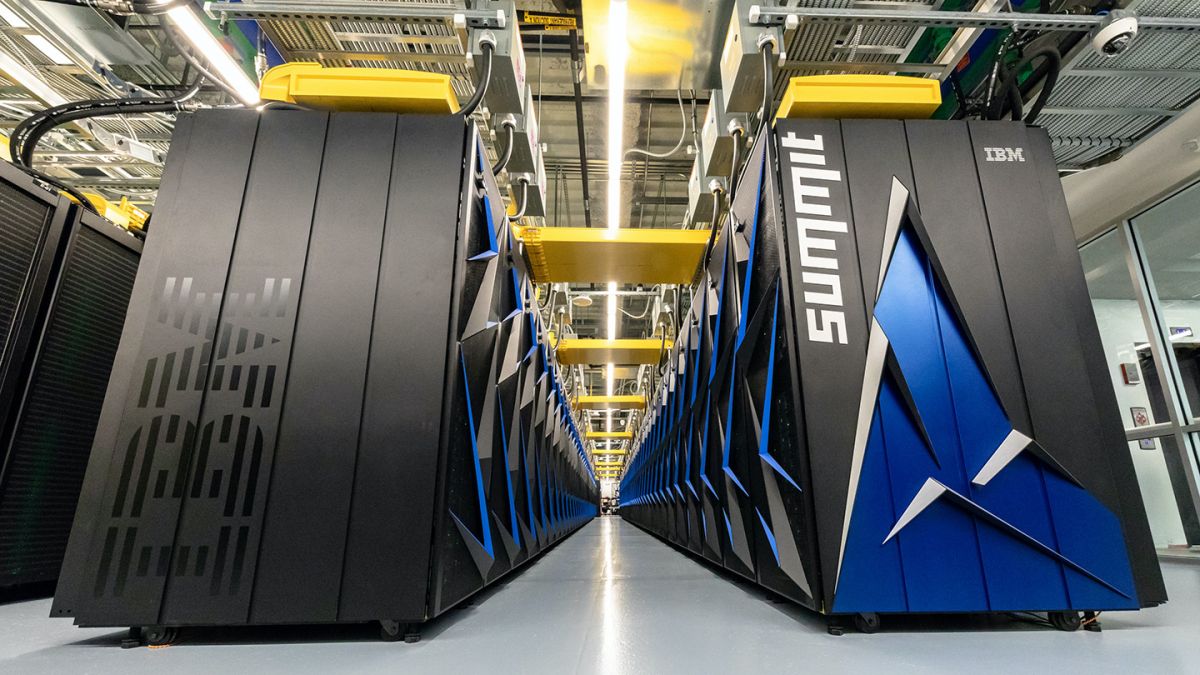 ORNL’s Summit is currently the world’s second most power supercomputer in the world and uses some of the finest technology available today to run research simulations in epidemiology, bioinformatics, and molecular modeling to speed up research of the COVID-19 disease.

ORNL is a multiprogram science and technology laboratory located in Knoxville, Tennessee, and funded by the U.S. Department of Energy (DOE). The laboratory researches some of the most complex problems around today and has been using supercomputers since the early 1950s.

The virtual tour allows to take a walk around the Summit supercomputer, learn about its sophisticated warm-water energy plant, examine computer cabinets, take a look at interconnections, and even check out some of the components used. Among other things, the VR tour gives some additional idea about the history of ORNL and its supercomputing achievements. Those who have a VR headset can also use it for a more immersive experience.

At present, ORNL is awaiting its next-generation supercomputing system — the Frontier — that is powered by AMD’s Epyc processors and Radeon Instinct compute accelerators. ORNL expects its Frontier to deliver a whopping 1.5 ExaFLOPS performance and open up a new era in supercomputing.

The world’s highest-performing supercomputer today is RIKEN’s Fugaku system that offers Linpack performance of 415.53 TFLOPS (Rmax). The machine was built by Fujitsu and its compute horsepower is delivered by 152,064 proprietary 48-core A64FX processors running at 2.2GHz and paired with 4,866,048 GB of RAM.