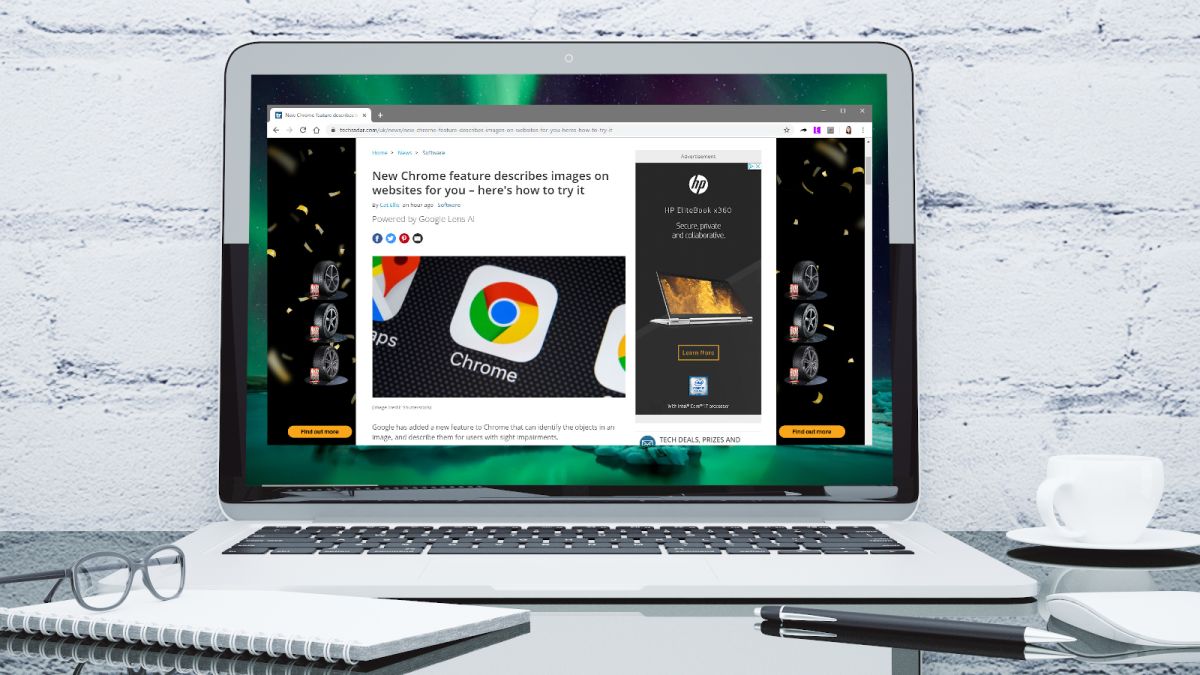 Windows 10 May 2020 Update comes with a very useful change that should help to reduce memory usage with some apps, with Google Chrome reportedly being one of the beneficiaries of this, and hopefully ending its reputation as a RAM-hogging browser.

The change is a pretty technical under the hood move involving ‘SegmentHeap’ memory improvements, which Microsoft describes as a “modern heap implementation that will generally reduce your [app’s] overall memory usage”.

Indeed, Microsoft is already using this for its Edge browser – with internal testing showing a substantial 27% reduction in memory usage – and so Google is going to adopt it for Chrome, according to a Chromium commit spotted by Windows Latest.

The Google engineer making the commit observed: “Experiments with per-machine opting-in to the segment heap for chrome.exe suggests that this could save hundreds of MB in the browser and Network Service utility processes, among others, on some machines. Actual results will vary widely, with the greatest savings coming on many-core machines.”

There should be some level of reduced memory usage for those running the May 2020 Update and Chrome, then, although as observed there could be quite a variance as to exactly how much impact will be felt, and those with multiple-core processors (which is where modern CPUs are really pushing forward hard – particularly Ryzen models) will get the most benefit.

Note that support for ‘SegmentHeap’ is not yet in place, and it’s not clear exactly when Google will bring this to May 2020 Update users – but it’s in the pipeline, and hopefully won’t be long.

As mentioned, this could be a huge benefit to those who use the popular Chrome browser, as certainly its biggest downside is that it can seem to utilize system memory like it’s going out of fashion – particularly when you start opening a lot of tabs.