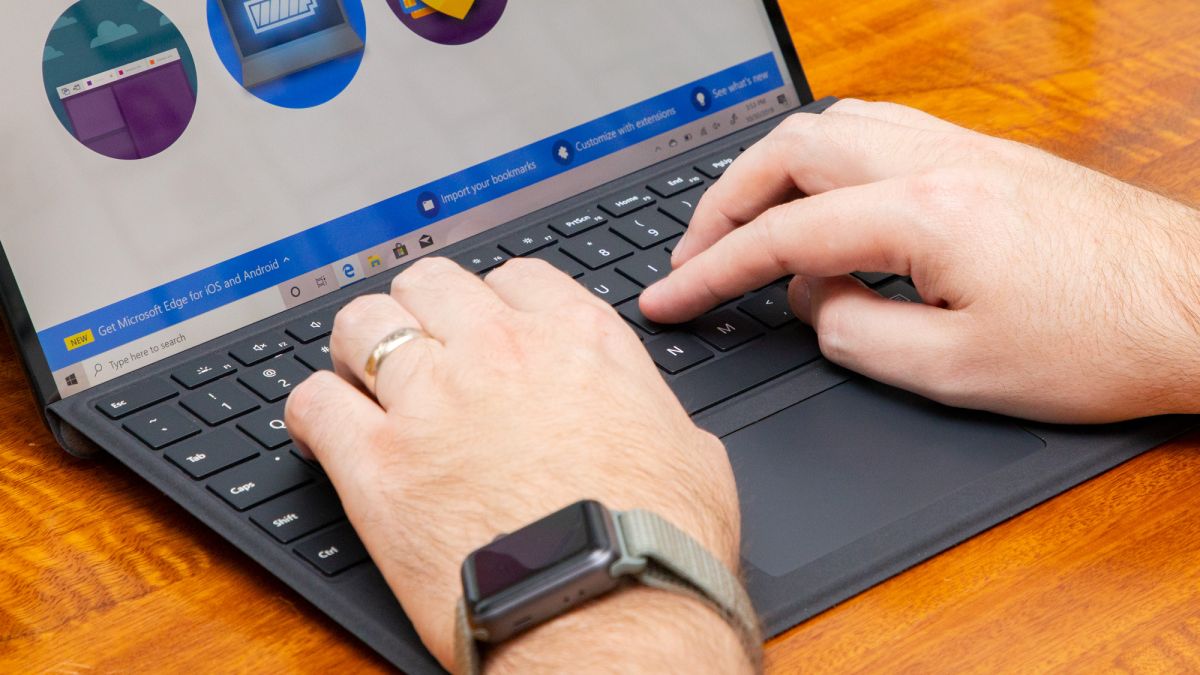 Microsoft is busy readying Windows 10 on ARM devices to be able to run 64-bit x86 applications (otherwise known as x64 apps – in other words, 64-bit software for traditional Windows 10 PCs) via emulation.

Naturally, you can run native 64-bit ARM (ARM64) apps, and if any given developer recompiles its software as an ARM64 app, then it will work; but of course that necessitates the extra effort of recompiling for Windows 10 on ARM hardware. And that could be quite the headache for a sprawling application like one of Adobe’s (looking to service only a niche target audience of Windows 10 on ARM users, too).

With x64 emulation, any 64-bit Windows app will simply be able to run as-is via the emulator, and according to a Github commit by Kenny Kerr, who is principal software engineer on the Windows team, this emulation is in the pipeline (in the form of ‘ARM64EC’, apparently).

Windows Latest, which spotted this, floats the theory that such a 64-bit app emulator could arrive with an update in the first half of 2021 (a date that has been mentioned via the rumor mill before).

So why hasn’t this been done before now? Well, it’s tied up in performance issues, as using emulation, it’s a trickier matter to keep x64 apps running palatably smoothly compared to 32-bit emulation.

And of course the good news is that because Windows 10 on ARM devices have become increasingly more powerful, now using Snapdragon 8cx chips, any performance issues are likely to be much less keenly felt in terms of this 64-bit emulation.

If this scheme of things does indeed come to fruition, the good news for Windows 10 on ARM users is that they’ll be able to run any Windows app – whether 32-bit or 64-bit, native or emulated – on their device, and so that will make for a much simpler world in terms of software compatibility. Things will just work – although the key issue will remain how well they’ll work performance-wise when it comes to emulated applications (which will, of course, be dependent on your hardware too).