Windows 10 May 2020 Update might not be released to the general computing public until almost the very end of May, according to the latest gossip from the OS grapevine.

This comes from one of the most reliable sources of Microsoft rumors out there – Mary Jo Foley of ZDNet – who has heard that the general availability of the May 2020 Update has been pushed back to May 28. Note that this date isn’t confirmed, she observes, and may still change – but this is purportedly the current schedule at Microsoft.

The previous date the software giant was looking at was May 12 (in other words, ‘Patch Tuesday’), but Microsoft has delayed the release, and Foley claims a possible reason for this is because a zero-day exploit needed to be patched.

This also ties in with something else we saw this week, when Microsoft rolled out a new preview build of the May 2020 Update to testers in the Release Preview ring, build 19041.208, after the company had previously said that build 19041.207 would be the final version of the upgrade.

This was done because one more fix was needed, and Microsoft felt it was an important enough one (a problem with NPLogonNotify API notifications – basically pertaining to credential management, or logins) that it required a new build to be deployed and tested.

So it’s no real surprise that we are hearing about a delay now, especially if there was an extra gremlin in the works in the form of a zero-day vulnerability that needed addressing.

At any rate, the date to mark in your calendar for the May 2020 Update (20H1) is May 28, although even that isn’t concrete at this point (although Microsoft will obviously want to release the upgrade in May and avoid any further sliding of the date, if that’s possible anyway).

Naturally, as ever with these major biannual Windows 10 updates, they will roll out in a phased process, so you may not see the May 2020 Update for some time after the official release, depending on your hardware configuration (and which way the wind is blowing, possibly).

Interestingly, the ZDNet report also touches on the next update, 20H2, planned for the second half of 2020. Apparently the current thinking at Microsoft is that this will be in the same vein as the November 2019 Update – in other words, no new features will be added to Windows 10, and it will just involve tweaking and fixing (with only minor additions on the feature front).

Samsung promises to improve the battery life on the Galaxy Chromebook

Sat May 2 , 2020
There’s no doubt that the Samsung Galaxy Chromebook is one of the best Chrome OS-powered laptops in the business, but some users and reviewers have reported getting less-than-stellar battery life from the device. It seems that Samsung is aware of this, and working on a fix. Representatives from the company […] 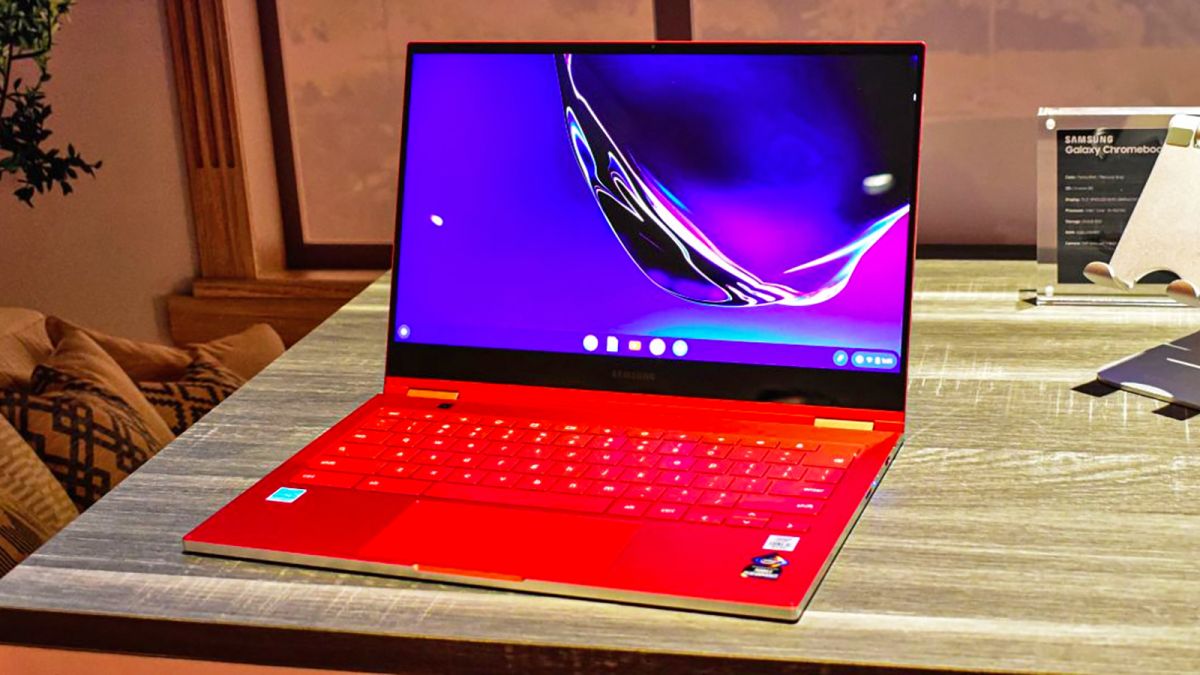