Windows 10 May 2020 Update has tweaked the way Disk Cleanup works, following user feedback complaining that an earlier change to the feature meant that some folks were accidentally cleaning out and deleting files that they actually wanted.

This can all be traced back to a change that Microsoft implemented in the October 2018 Update, whereby the Downloads folder was introduced as one of the options for files to be deleted from when performing a Disk Cleanup in Windows 10.

Disk Cleanup gets rid of files which aren’t necessary to have on your machine, in order to free up disk space, but the thing is, often users have files in that Downloads folder which they don’t want to get rid of.

Now, while the Downloads folder wasn’t selected by default when firing up Disk Cleanup, so files wouldn’t be purged automatically, unfortunately inexperienced users were just ticking every box thinking they should clean out everything – and probably being pleased at the amount of disk space shown that they’d gain. But obviously failing to realize that they’d be losing files they had recently downloaded, which they didn’t want to ditch yet.

At any rate, as Windows Latest reports, this has clearly caused enough confusion and negative feedback that Microsoft has removed the Downloads folder option from Disk Cleanup as of the May 2020 Update.

Of course, if you wish to clean out your downloads folder – or indeed see how many files are in there, and how much space they’re taking up – you can just head straight to the folder in File Explorer and do it manually.

Simply type ‘downloads’ in the Windows 10 search box (next to the Start button), and as you start typing, you will see the folder pop up in the ‘best match’ category inside the left-hand sidebar (it’s the folder with the big blue pointing-downwards-arrow icon).

Once in the folder, you can quickly see its contents, and then make the decision as to whether there are any larger files which you can get rid of, if you need to free up some disk space.

Wed Jun 3 , 2020
Video conferencing behemoth Zoom has revealed it will not provide certain privacy features to free users in order to better collaborate with law enforcement efforts. As confirmed by Zoom CEO Eric Yuan, the company will not deploy end-to-end encryption on free video calls, which will make it easier for law […] 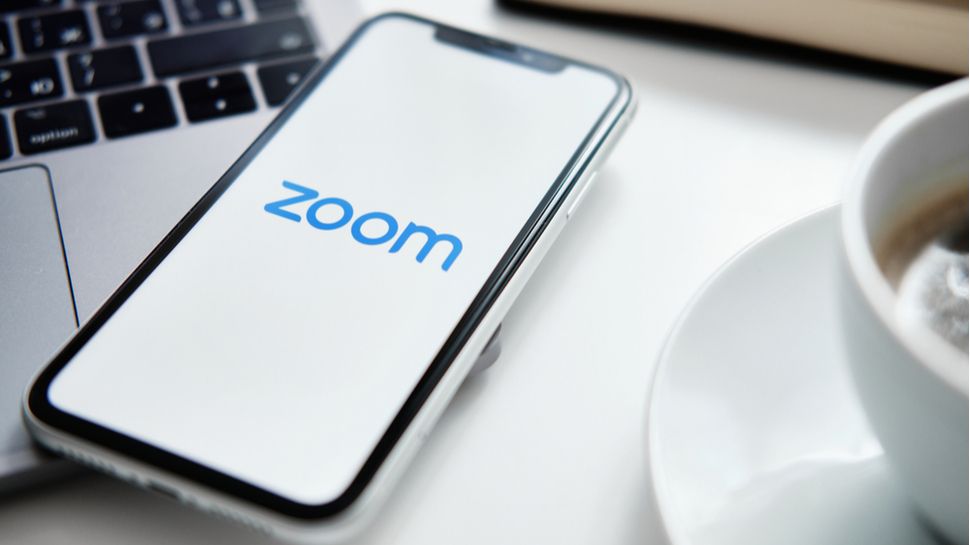