Windows 10 is also getting one of Android’s best features 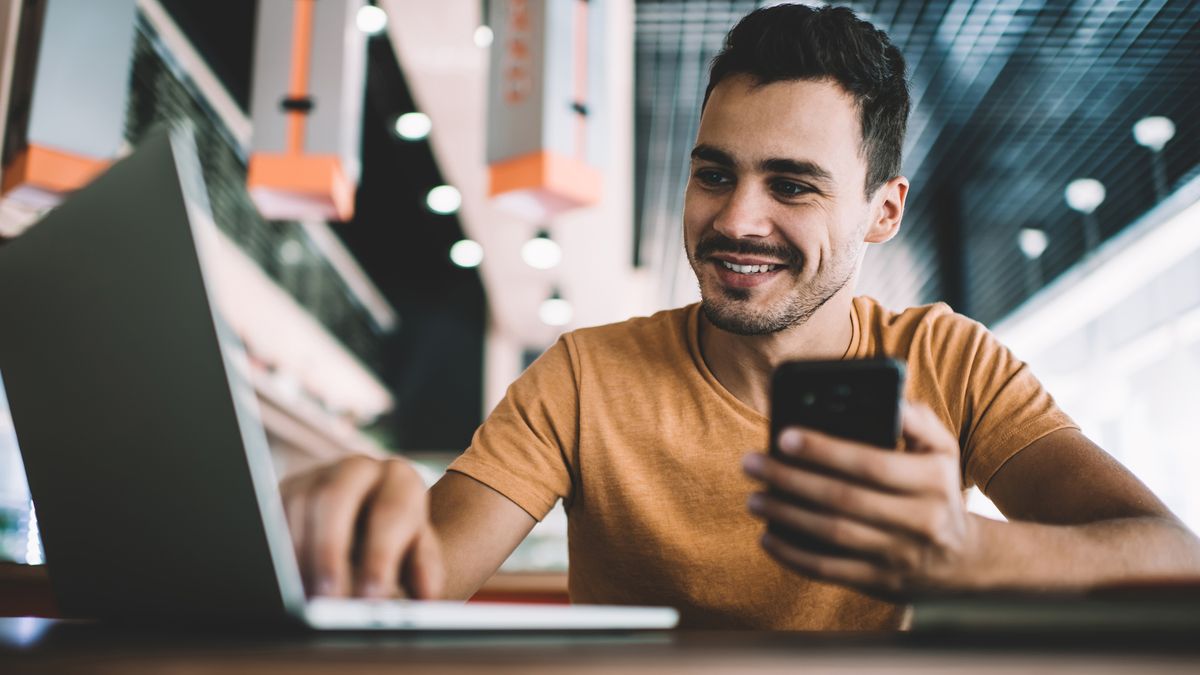 Google’s ‘Nearby Sharing’ is a fantastic feature that lets you easily share files between devices running the Chrome web browser, and it’s now coming to Windows 10.

The feature promises to rival Apple’s AirDrop service, but at the moment it’s limited to people using certain devices – and it appears you need to be signed up to the Google Play beta to test it out.

However, Google recently added it to ChromeOS, and it now looks like you can try out an early version in Windows 10.

Nearby Sharing has the potential to be one of the most useful tools for people who own several devices running Chrome, so hopefully Google makes it available to more people soon.

How to enable Nearby Sharing in Windows 10

If you’ve got an Android smartphone or Chromebook that can access Nearby Sharing and want to try it with Windows 10, then you need to do a few things.

First, you need to make sure your PC has Bluetooth and the connection is enabled.

You also need to be using Chrome Canary, which is a version of Chrome that offers testers – particularly developers – early features to try out.

Once that’s installed, type chrome://nearby into the address bar to enable the feature. You should then be able to transfer files wirelessly between devices.

The feature is still in its early stages, which is why it’s not been made available to everyone, but what we’ve seen so far is promising – and it’s good to know that Windows 10 users won’t be missing out.