Windows 10 has received another round of patching for July, with Microsoft implementing fixes for a number of bugs, including one affecting Windows Hello.

These fresh cumulative updates have been delivered for Windows 10 November 2019 Update and the May 2019 Update, as well as the October 2018 Update.

The mentioned Windows Hello flaw is an “issue that prevents the system from recognizing the Windows Hello face camera”, meaning that users aren’t able to use the facial recognition login system.

Cumulative update KB4559004 resolves that problem, and a bunch of others which affected both Microsoft’s feature updates from 2019.

Other notable bugs which get fixes include an issue whereby File Explorer falls over when looking at folders full of RAW images (and some other file types), as well as some gremlins in the works with Microsoft Edge IE mode, and possible crashes with Excel (with the magnifier not working in the spreadsheet app at times, too).

Also pushed out is update KB4559003 for the previous (and indeed infamous) October 2018 Update, which contains the aforementioned Excel and Microsoft Edge IE mode resolutions, and many of the same fixes besides, as well as some extra bits and pieces. This particular version of Windows 10 didn’t have any trouble with Windows Hello, though.

As ever, we can but hope that the solutions to these bugbears don’t cause any fresh problems in themselves, which is a theme we’ve seen crop up all too often in Microsoft’s recent history when it comes to these kind of patches.

Back to school sale at Best Buy: buy a Chromebook and get the Jabra 65t Elite for $20

Wed Jul 22 , 2020
The 2020 school season is almost upon us, which means it’s time to stock up and save on supplies for the new year. Best Buy is here to help with an exclusive deal for students. For a limited time, you can score a pair of Jabra Elite 65t earbuds for […] 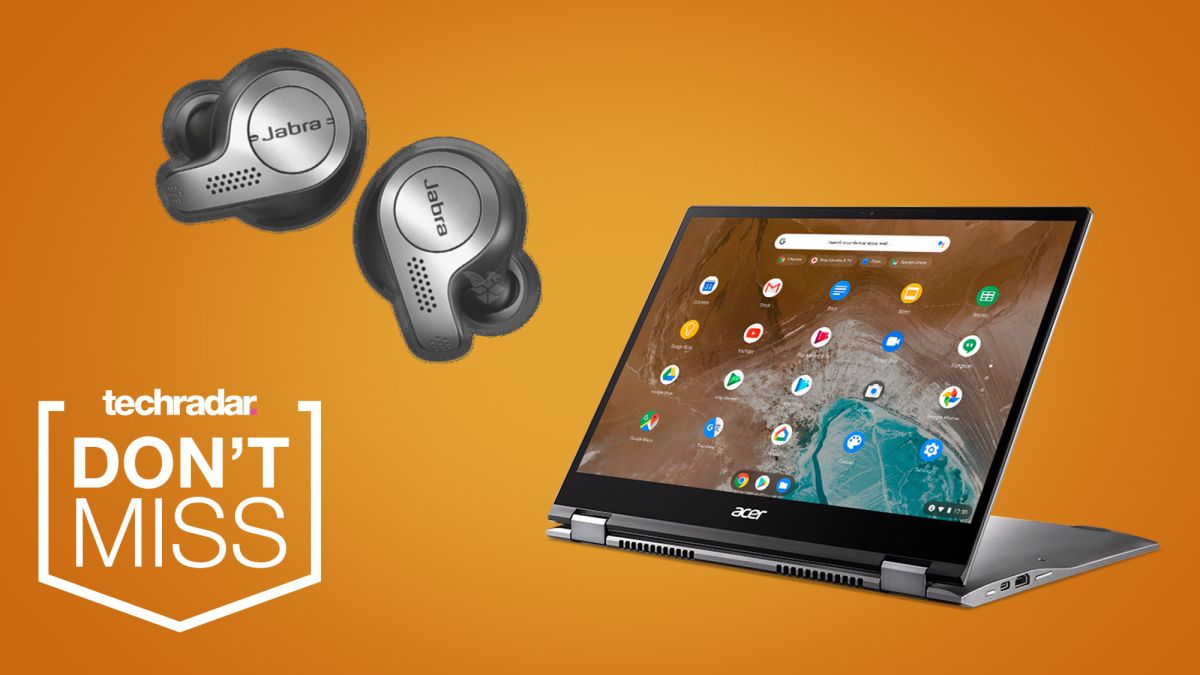