Want to get 200GB free cloud storage? Buy a Chromebook 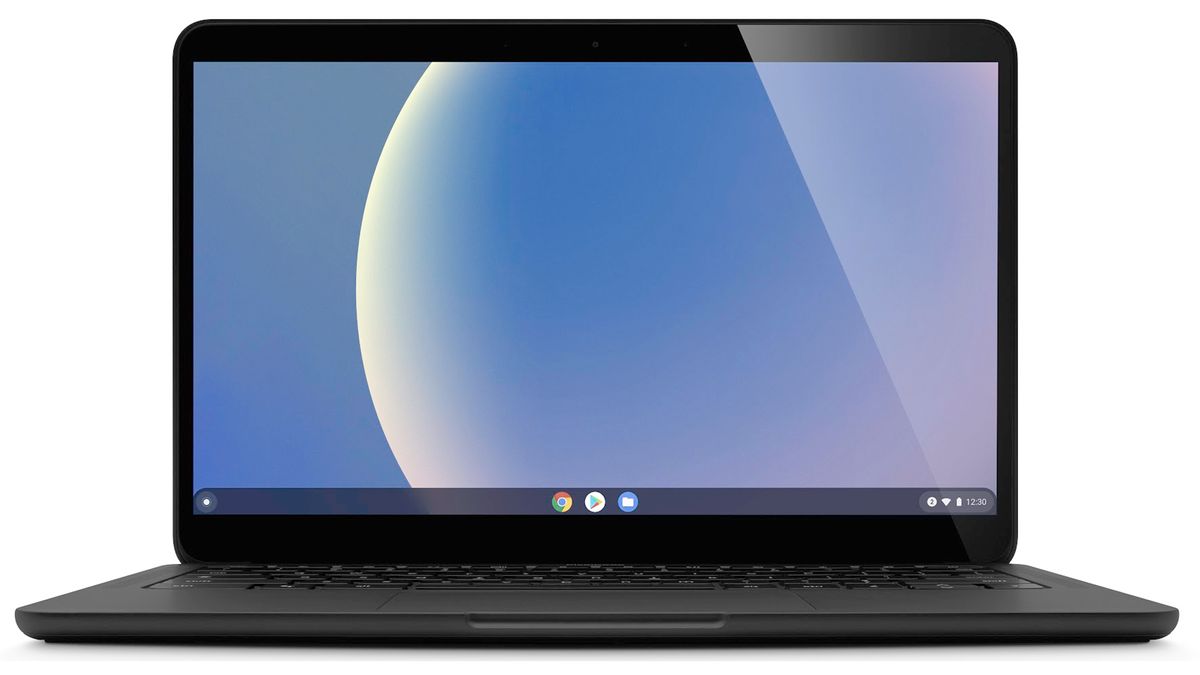 In a bid to boost sales and increase adoption of Chrome OS, Google and its partners have quietly started to sell Chromebooks with a bunch of additional incentives.

Among the perks that the search giant offers are free Disney+ subscriptions, free games, discounts, and perhaps most intriguingly, 200GB of cloud storage space for one year free of charge.

To boost productivity capabilities of their Chromebooks, buyers will also get free Duet Display application to use a tablet as a second screen, Squid note taking app (for six months), and VSCO photo and video editor. For those feeling nostalgic, Google bundles Doom and Doom II games with new Chrome OS-based PCs. In addition, buyers in countries where Disney+ is available get a free three-months subscription.

A freebie with a catch

Typically, a 100GB Google One subscription costs $1.99 per month, 100GB of storage space on Dropbox costs the same amount of money. Therefore, Chromebook users who buy their laptops today can save $47.76. There is a catch though.

Considering the fact that inexpensive Chromebooks usually come with rather severe local storage limitations (think 64GB ~ 128GB), cloud storage subscription is must have for them. Meanwhile, Google only provides 200GB of additional cloud space for free for a year, so Chromebooks could end up paying an additional $95.52 for extra storage over the next two years (assuming that they use a PC for three years).

While it is good to get something free of charge, it should be noted that in this particular case Google not only provides 100GB of storage for 12 months for free, but also ensures that its new customers will use its cloud service going forward.