As more employees are working from home due to the coronavirus, global VPN usage is on the rise according to ExpressVPN.

Since the end of February, the VPN company has seen average global usage of its service increase by 21 percent with double-digit growth occurring in both Europe and North America.

In Europe, Belgium and France saw the highest growth rates at 43 and 34 percent respectively but VPN usage is up across the region as employees working remotely are using VPNs to protect themselves online or to securely access their companies’ networks.

ExpressVPN also revealed that the Asia Pacific region has seen the least amount of growth but this likely because it has been experiencing the effects of the coronavirus since January. However, the only exceptions are the Philippines and Malaysia which have been imposing stricter lockdown measures in the last few weeks and because of this, they’ve seen above-average growth in consumer VPN usage at 27 and 23 percent respectively.

“We are seeing strong demand in our services as more people spend more time indoors and employees around the world telework. Beyond using a VPN, we encourage users to practice good cybersecurity habits while working remotely.”

In addition to using a VPN to stay safe online while working from home, remote workers should also have antivirus software installed on their systems and update them regularly to avoid falling victim to the recent surge in cyberattacks.

Where to buy a router: work remotely without interruption

Wed Mar 25 , 2020
A lot of folks are working from home during the coronavirus crisis, which means that their wireless networks might be under a bit more stress than is typical – so you might need to pick up a more robust wireless router. You see, a lot of ISPs may include a […] 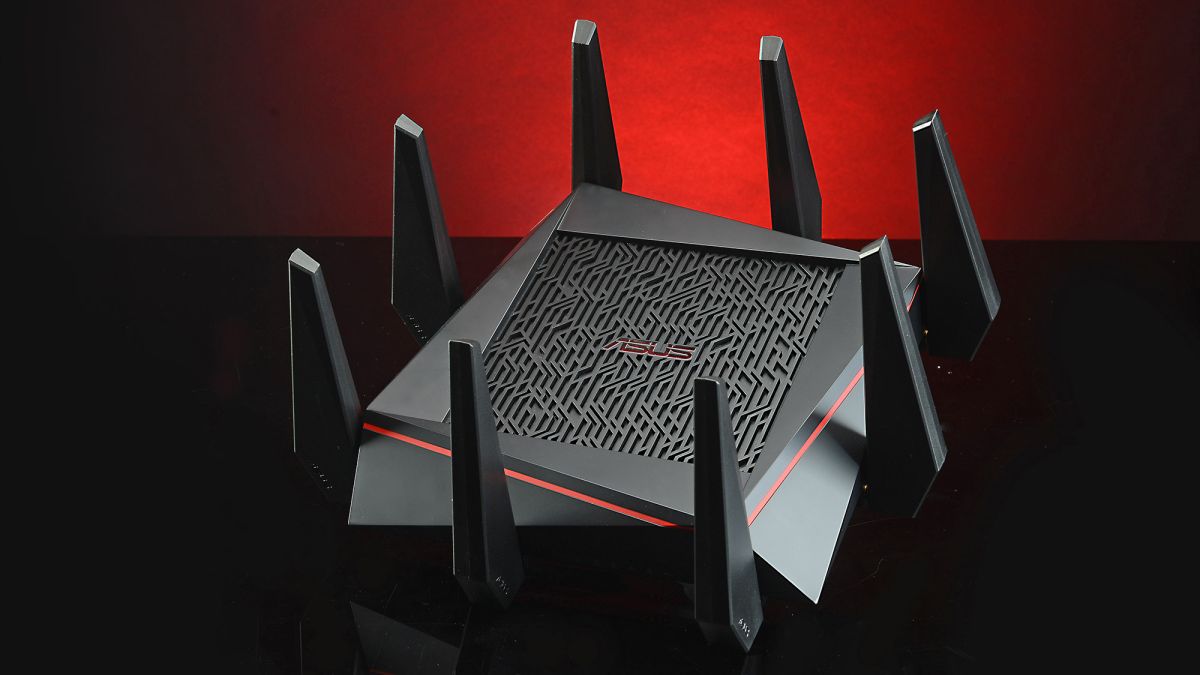