A new report from the US Department of Defense (DoD) has revealed that it was unable to determine whether the White House influenced the procurement process for the Pentagon’s $10bn cloud computing contract as senior Defense Department officials were barred from answering questions on the subject during interviews.

The inspector general found that the department personnel who evaluated proposals and ultimately awarded the Joint Enterprise Defense Infrastructure (JEDI) contract were not pressured by any senior DoD leaders. However, the investigators could not rule out whether the White House interfered with the contract being awarded to Microsoft last year.

This is because the DoD’s general counsel instructed senior DoD witnesses not to verbally answer any questions about communications between the White House and the Pentagon regarding the contract due to “the assertion of a ‘presidential communications privilege”. In a statement, Pentagon spokesperson Lt. Col. Robert Carver explained that the inspector general’s report should finally end the debate that the contract was unfairly awarded to Microsoft, saying:

“The Inspector’s General final report on the JEDI Cloud procurement confirms that the Department of Defense conducted the JEDI Cloud procurement process fairly and in accordance with law. The IG’s team found that there was no influence by the White House or DOD leadership on the career source selection boards who made the ultimate vendor selection. This report should finally close the door on corporate-driven attacks on the career procurement officials who have been working tirelessly to get the much needed JEDI Cloud computing environment into the hands of our frontline warfighters while continuing to protect American taxpayers.”

Back in October of last year, the Pentagon awarded the JEDI contract to Microsoft after it beat out Amazon’s bid to build the Pentagon’s cloud architecture.

In a blog post, deputy general counsel at Microsoft, Jon Palmer explained that Amazon should not be allowed a do-over after losing out to the software giant for the contract, saying:

“A central premise of the federal procurement system is that “full and fair competition“ on a “level playing field“ means that competitors are asked to make their best bids without knowing what the other has bid or will bid. That principle ensures that companies seeking to do business with the federal government offer their best price from the beginning. They can’t offer a higher price in the hope they’ll win the bid anyway, and then turn around and ask to bid again if they lose. Amazon is not asking to be on a level playing field. It’s arguing that the field be tilted in its favor.”

Last year, Amazon sued the DoD alleging that the Pentagon has made several mistakes while evaluating the bids for the contract and that President Trump’s public remarks about Amazon and its founder Jeff Bezos had improperly influenced the outcome.

While the inspector general’s new report was aimed at clearing up the controversy surrounding the JEDI contract’s bidding process, the fact that DoD witnesses were unable to answer questions regarding communications with the White House does cast some doubt over the report’s findings.

Crysis Remastered announced, reviving one of the best PC games of all time

Thu Apr 16 , 2020
In what might be the worst kept secret in gaming history, Crysis Remastered has been officially announced by Crytek, with a release window and everything.  After a whirlwind of leaks, Crytek announced the game, for PC, Xbox One, PS4 and Nintendo Switch, coming Summer 2020 (June-August for folks in the […] 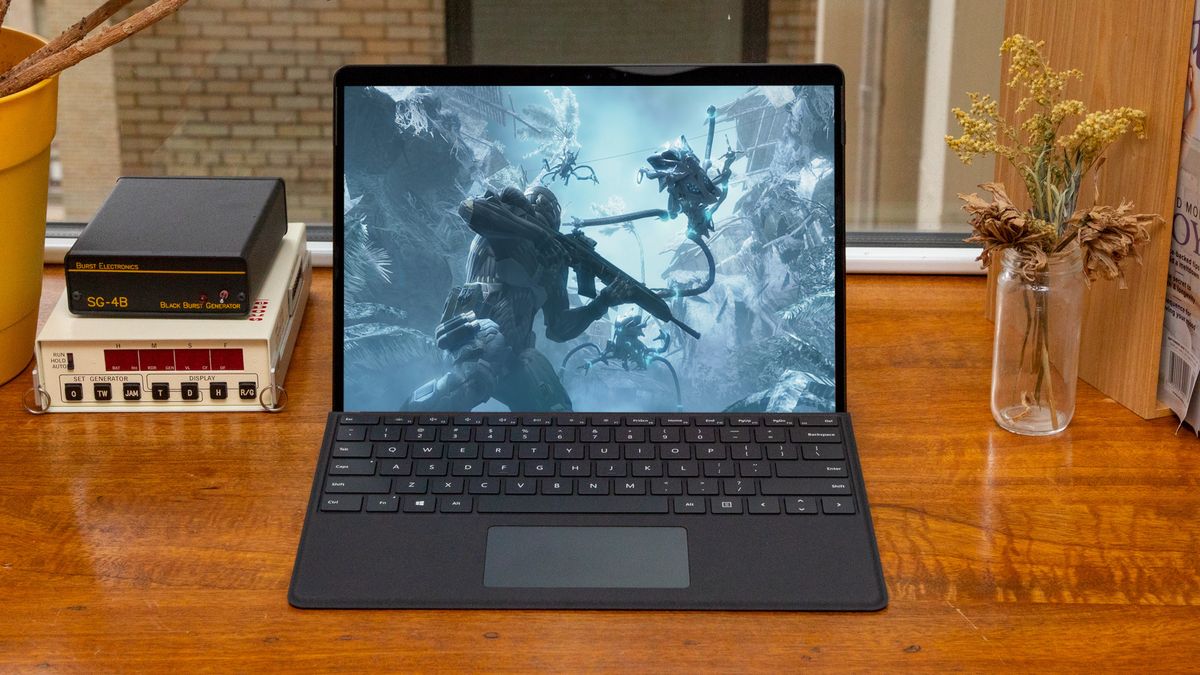