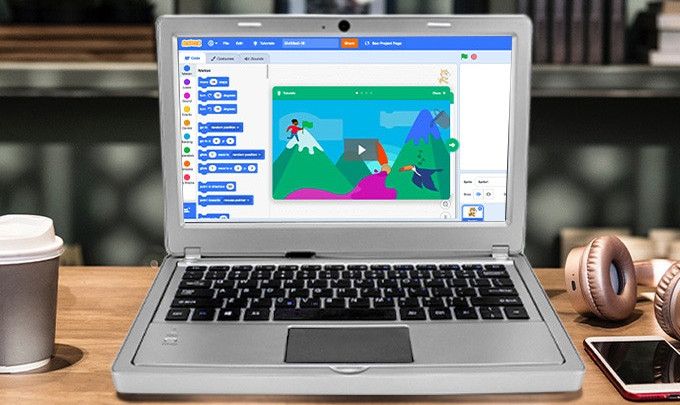 Currently hosted on Kickstarter is a Raspberry Pi project called CrowPi2; a device its creator describes as a “STEAM Education platform and Raspberry Pi laptop” (sic). With 50 days to go at the time of writing, it has achieved more than $150,000 in pledged donation from 580 backers.

The project, created by Elecrow, aims to deliver a working product by August 2020 with the basic kit costing about $170 (circa £140/AU$250), and with various optional extras capable of almost doubling the price. Surprisingly, the most expensive bundle (the Advanced Kit) is also by far the most popular.

Available in three color schemes, the CrowPi2 laptop is a surprisingly well designed product – at least on paper. It also has a 2-megapixel front-facing camera, which is superior to models than feature in more expensive laptops like the Dell XPS 13 or the Apple MacBook Pro 16, both of which sport a 720p HD webcam.

The CrowPi2 has an 11.6-inch full HD IPS display and its removable keyboard hides a myriad of nifty features, like a customized design bin (we call it a secret compartment) for components or a power bank/laptop battery charger.

There’s also a card reader, 32GB SD card preloaded with an OS, pack of components and – because the $100,000 goal was reached – an earphone with microphone.

Note, it doesn’t come with a Raspberry Pi module (you have to provide your own) but it is compatible with a wide range of operating systems; Windows 10 IOT, CenOS, KALI, FreeBSD, Ubuntu, Raspbian etc.