This new laptop has the world’s largest battery 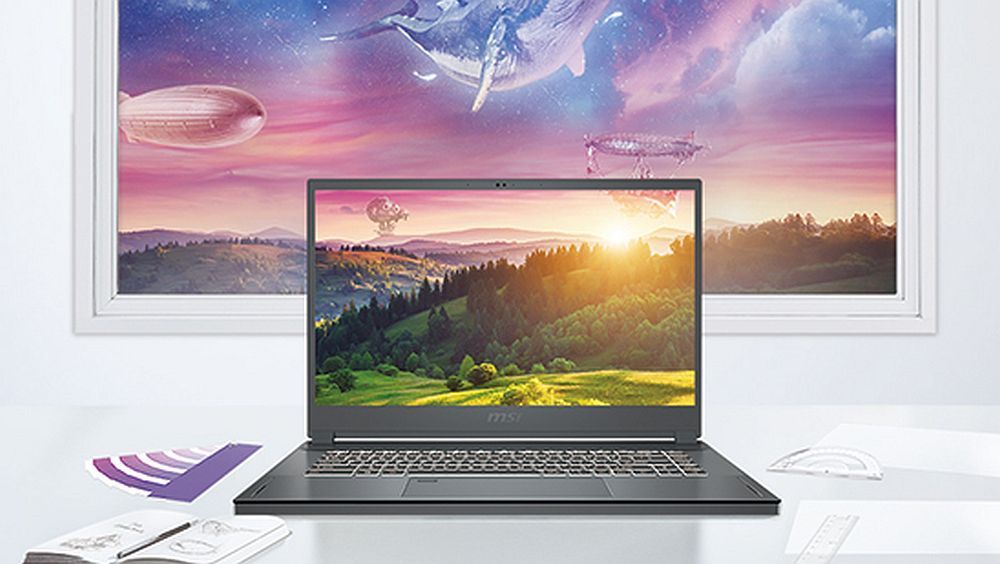 Apple might claim its MacBook Pro 16 has a battery capacity of 100Whr, but the small print reveals the actual capacity is 99.8Whr.

This small discrepancy opened the door for Taiwanese manufacturer MSI to claim the crown of laptop with the largest battery; its new Creator 15 mobile workstation bests the Macbook Pro by one-tenth of a Whr.

While MSI’s record could be matched by a future device, it’s unlikely to be toppled from the number one spot, because 100Whr is the maximum capacity allowed by airlines due to restrictions on Lithium Ion batteries in checked luggage (but not carry on).

The price of MSI’s new machine is yet to be confirmed, but we know the Creator 15 comes with an Intel Core i7-10875H eight-core CPU and an AMD Ryzen edition will likely be released in the near future.

This 4-cell laptop can take up to 64GB DDR4-3200 memory and also features a 15.6-inch 4K IPS display (touchscreen optional), an Nvidia GeForce RTX2080 SUPER Max-Q graphics card and up to 16TB onboard storage via two M2 slots.

Weighing in at 2.1Kg, with a thickness of under 20mm, it’s also surprisingly light to carry around.

MSI claims the Creator 15 has a batter life of nine hours. While we haven’t tested the product, it’s safe to say the battery life will be far inferior to laptops with integrated GPU – an option unavailable with the Creator 15.