This little-known Intel CPU deal can save you 60% 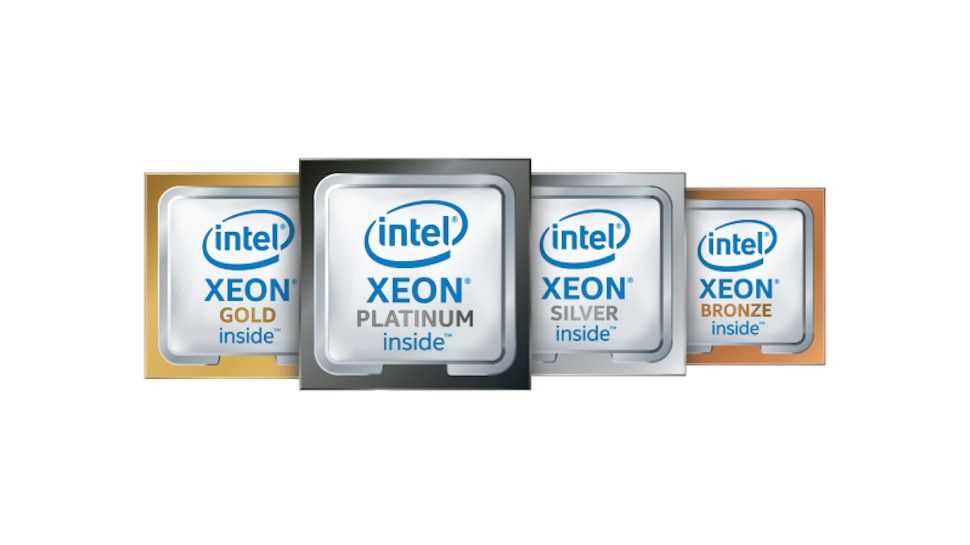 Xeon processors are not exactly cheap;  the crème de la crème of Intel CPUs often carry eye-watering price tags. However, from time to time, there’s a bargain to be had.

Take, for example, the Intel Gold 6258R, which our sister publication AnandTech has identified as being almost a carbon copy of the Platinum 8280.

The only differences are the price (just under $4,000 for the former and just over $10,000 for the Platinum edition) and the maximum number of sockets supported (8 vs. 2).

Otherwise, the number of cores, the cache, the maximum DDR4 capacity, the TDP and the base/turbo frequencies are all exactly the same.

“If anyone is thinking of deploying Intel’s high-end Xeon Platinum 8280s in anything less than a eight-socket system, don’t bother,” wrote Dr. Ian Cutress, author of the AnandTech article.

“Save a few grand per CPU and gain the plaudits of your boss – unless they start asking questions about why the infrastructure doesn’t have the latest ‘Xeon Plutonium’ things they’ve heard about.”

Who would want to use an 8-socket system? Well, probably not VPN providers or cloud storage companies, whose end users do not need that kind of firepower. Hyperscalers and data centre operators, on the other hand, will certainly find a use for the Intel Gold 6258R.

Next, AnandTech will look at how the Gold 6258R compares with the EPYC 7542, which has more cores and costs much less, so keep your eyes peeled for that.