This extraordinary motherboard is being used by server CPU scavengers 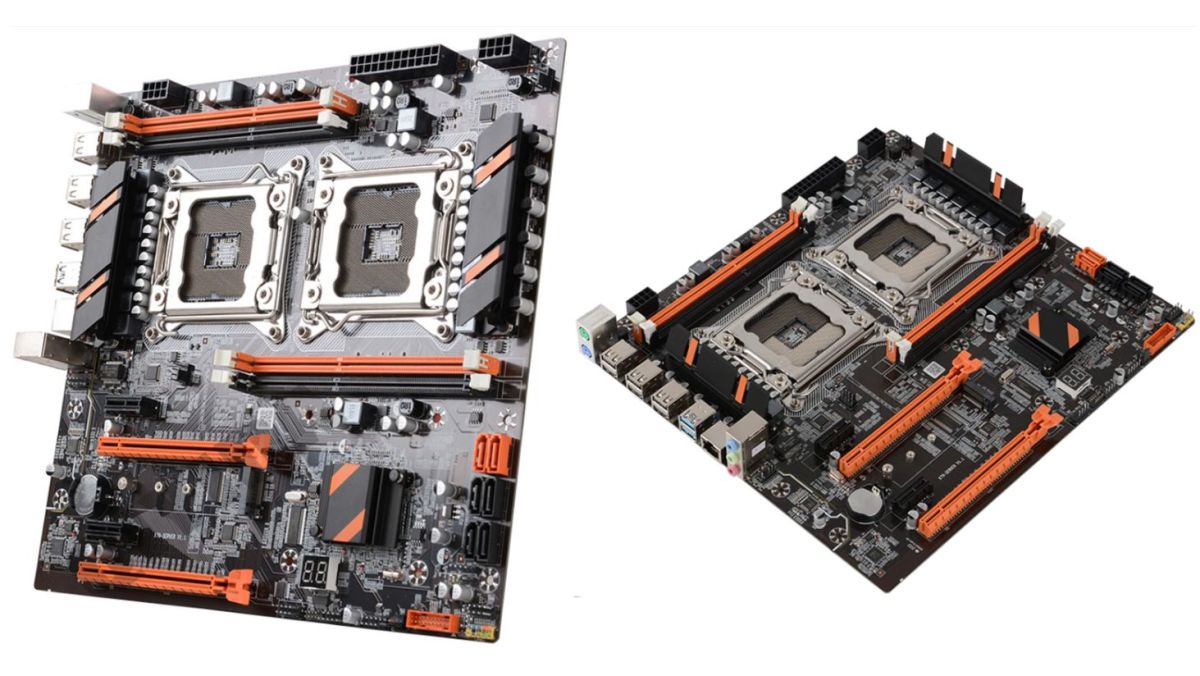 It’s hard to believe, but even motherboard vendors have factory outlet stores (FOS). Straight from AliExpress comes the Shenzhen FOS, which specialises in new motherboards for obsolete server processors.

Dual X79 motherboard – $76.50 from AliExpress
(roughly £63/AU$120)
Every now and again, eBay and AliExpress are awash with old servers ditched by the world’s cloud computing giants. With this competitively-priced motherboard from Shenzhen FOS, you can take full advantage of these server CPU flash sales.View Deal

Shenzhen FOS has managed to carve out a niche based on the fact that, every now and then, tens of thousands server CPUs flood the market as hyperscalers and cloud computing providers (web hosting, cloud storage, website builders, VPN companies etc.) change platforms.

Suddenly, eBay and AliExpress are awash will old (but still useful) servers dumped by the likes of Microsoft, Google and Amazon – and they’re extremely cheap. The problem, however, is that they don’t have a consumer-focused, user-friendly motherboard to slot into.

Enter the Shenzhen FOS and a handful of other craftspeople, who fulfil that specific need at a very competitive price.

However, we haven’t tested this motherboard and the usual caveats apply, especially when the website’s opening statement reads: “Due to different batches of productions, there might be some difference between the pictures you’ve seen and the motherboard you get. Retail boxes, colors of DIMM slots, SATA ports, PCI or PCI-E Slots and other ports, are subject to change without prior notice”.

TL,DR: you may end up with a motherboard that’s rather different from the one you thought you were ordering.