A new form of ransomware is spoofing emails from the FBI in order to trick victims into downloading malware.

Researchers from Check Point have revealed the malware, known as “Black Rose Lucy”, is targeting Android devices in order to install threats that force users to pay out to unlock their device.

The ransom note goes a step further than typical messages by pretending to be from the FBI, displaying a browser message that accuses the victim of possessing pornographic content on their device.

Check Point says that it first detected Black Rose Lucy in September 2018, with the malware thought to have originated in Russia. It disguises itself as a harmless video player application, tricking the user into giving away administrative access to te device.

The malware’s message states that the user’s details have been uploaded to the FBI Cyber Crime Department’s Data Center, accompanied by a list of legal offenses that the user is accused of supposedly committing.

To make the situation “go away” and unencrypt their device, the victim is instructed to pay a $500 “fine”, although in a change to many ransomware scams, the payment needs to be made via credit card, not Bitcoin.

“Threat actors are learning fast, drawing from their experience of past campaigns, and the impersonation of a message from the FBI is a clear scare tactic. Sooner or later, we anticipate the mobile world will experience a major destructive ransomware attack. It’s a scary but very real possibility, and we urge everyone to think twice before clicking on anything to accept or enable functions while browsing videos on social media.”

Check Point recommends that users should install a security solution on their devices and only use official app stores in order to stay safe from such threats, as well as keeping their device’s OS and apps up to date at all times.

Will the pandemic see fintech fly or die?

Wed Apr 29 , 2020
There is no doubt that Covid-19 is shaking up the financial market. Big players such as HSBC have seen share prices fall 30%, a massive decline for an FTSE 100 blue-chip stock. Oil prices are often considered the indicator of global economic conditions and they’ve turned negative for the first […] 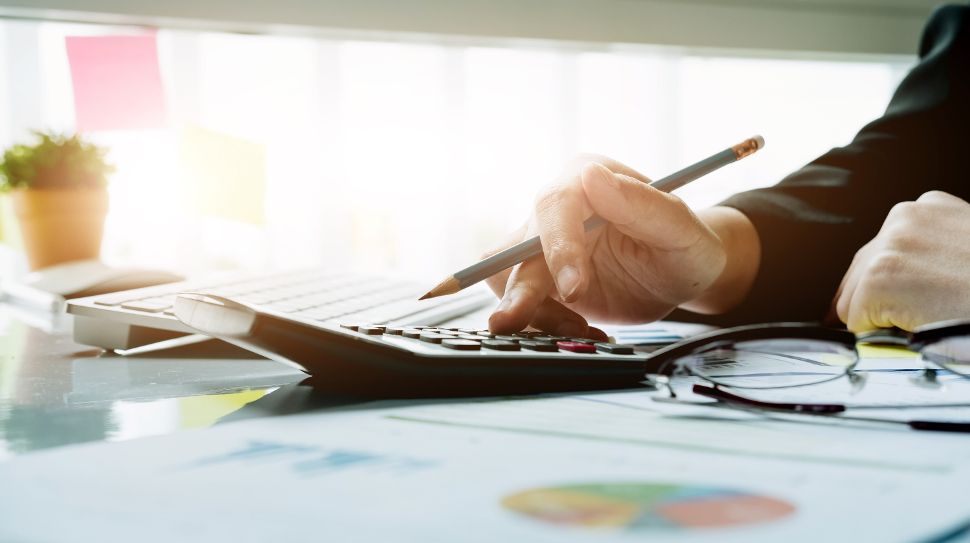