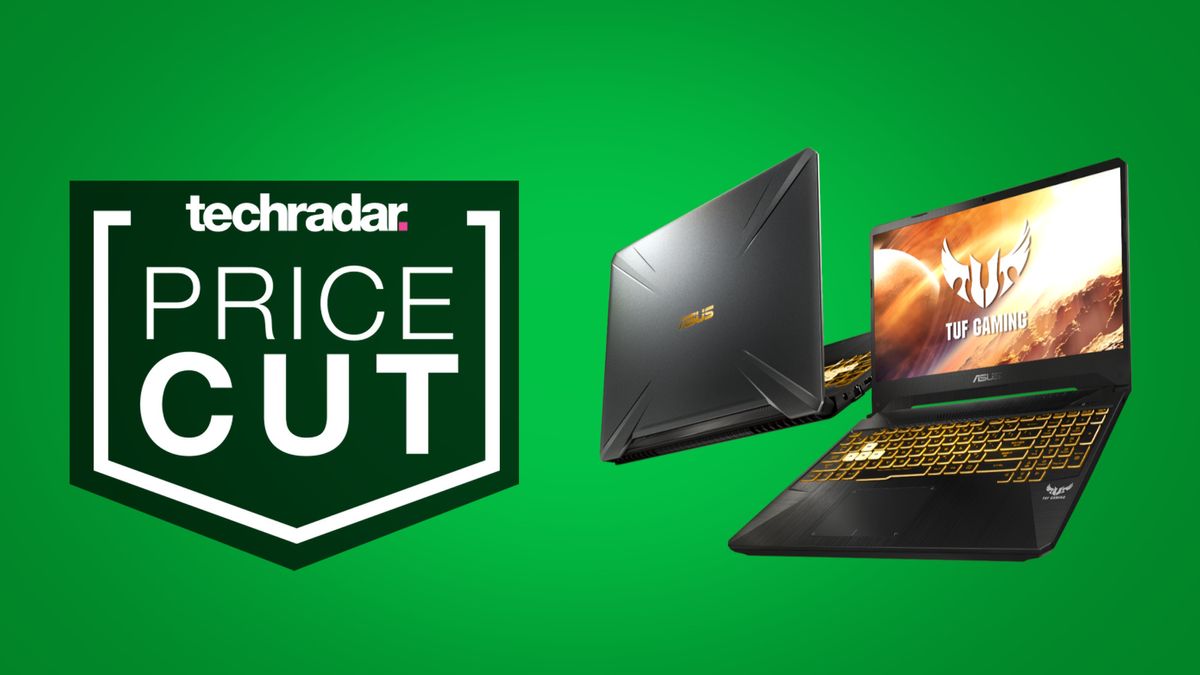 With a Ryzen 7 4800H processor, 512GB SSD and GeForce RTX 2060 graphics card, this beastly Asus has to be the most powerful gaming laptop you can buy for under a $1000 right now. Even at the initial pricing of $999, you rarely see components this good for under $1,500, so in terms of raw power for the buck it’s definitely up there. The only weak spots are the 8GB of RAM and the 60Hz display – which isn’t as rapid as the 144Hz you’d expect to see on a desktop gaming monitor, however, for the money you’re still getting some top-tier components.

The specs on this machine are so powerful, in fact, that it could even have plenty of applications outside of gaming, such as rendering 4K video, or CPU intensive music production. It’s also a prime candidate for a cheap VR gaming laptop, as that 60Hz refresh rate display won’t matter at all when you’re donning your headset and the RTX 2060 will keep frame rates super silky smooth.

Not sure this gaming laptop deal is for you? We’ve got a detailed breakdown of the pros and cons of this Asus just down below, as well as our two cents in regards to possible upgrades.

Outside the US? Check out the best gaming laptop deals in your region just below.

Is this gaming laptop deal for me?

OK, let’s really pour over what you’re getting for the money here. Sounds too good to be true right? Well, the first thing to note is that this laptop has a 60hz display, meaning that it’s got a lower refresh rate than the 144hz that is the ideal for fast paced shooters and online games. This won’t be a deal breaker for most people, however if you really want to get the most out of that RTX 2060, you’ll want to use an external monitor.

This machine also comes with a single stick of 3200mghz DDR4 8GB RAM, which is probably the bare minimum you’d want for gaming. At $899, and with an RTX 2060 and Ryzen 7, this is pretty understandable in our books. Luckily RAM is the easiest and cheapest component to upgrade in a gaming laptop, so picking up another stick and installing it won’t set you much money or effort, and should yield great results.

Other great cheap laptop deals in your region

If you’re really gaming on a budget, then check out our roundups of the best PS4 deals and Xbox One deals  where you’ll find the lowest prices on these fantastic games consoles. For non-gaming alternatives, our best laptop deals article is also a fantastic resource if you’re simply looking for a machine for browsing and shopping.