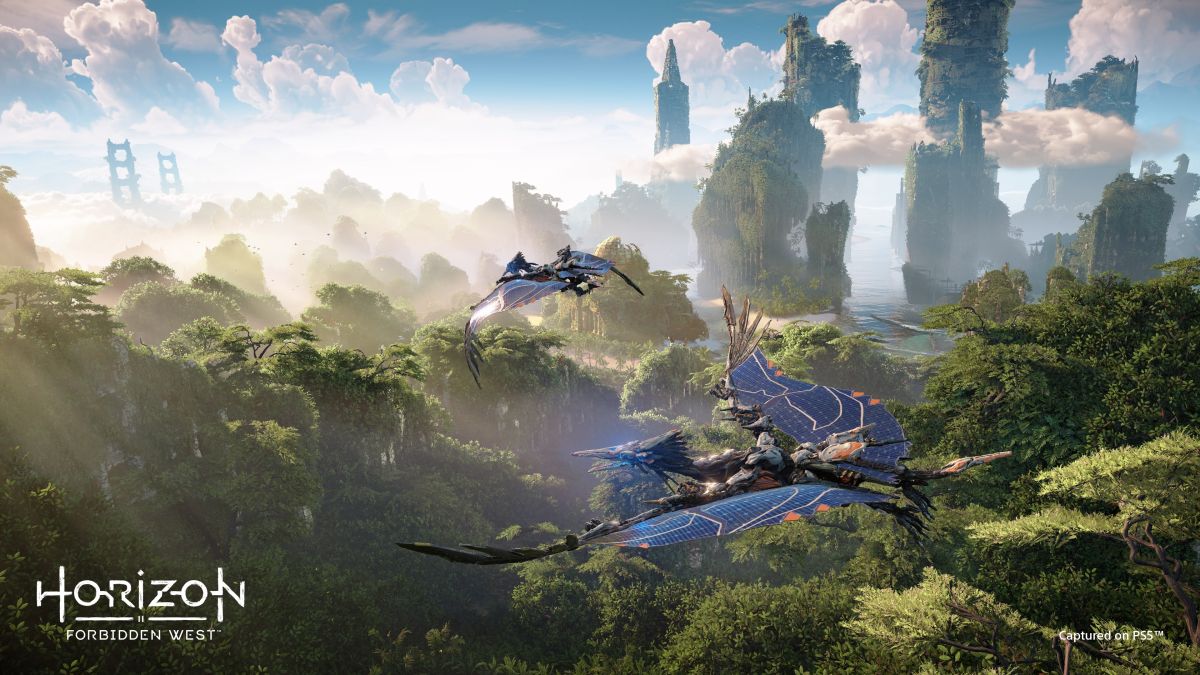 More than half of the games announced for the PlayStation 5 will also be made available to PC gamers.

While many of the 26 PS5 games announced at yesterday’s launch will be exclusive to the space age-looking console, including Marvel’s Spider-Man: Miles Morales and Horizon sequel Horizon Forbidden West, more than half of the new titles will also be coming to PC.

This bumper list includes Project Athia, which Square Enix originally said was “designed exclusively for the PS5”. However, while no release date has yet been announce, the company has since confirmed that the otherworldly adventure game will also be available on PC.

Hitman 3, the dramatic conclusion to IOI’s Hitman series, will also be available on PC when it’s released in January next year, as will Capcom’s Resident Evil 8: Village.

Below of the full list of PS5 games that will be released on PC:

While this is good news for those who prefer a custom gaming setup, along with those who think the PS5 looks more like a Wi-Fi router than a high-spec gaming console, not all of these games will be available on Steam.

As reported by KitGuru Bugsnax, Solar Ash, Godfall, JETT: The Far Shore, Kena: Bridge of Spirits and Oddworld: Soulstorm will be, as it stands, available exclusively on the Epic Games Store.

All the other titles however have been confirmed for Steam – except for Hitman 3 and Project Athia which have yet to confirm which PC stores they’ll be coming to.

As well as announcing showcasing 26 new game trailers during its PS5 reveal event on June 11, Sony also gave us our first official glimpse at its next-generation console, which will launch later this year in two variants: the standard PS5 and the PS5 Digital Edition.