Windows 10 is constantly being updated by Microsoft, but with the release of each new upgrade, there are also features which get killed off, and that’s true of the freshly released May 2020 Update.

So here’s what Microsoft has ditched with its latest upgrade for Windows 10, as well as a few features which the company has ceased development work on (but will still be present in the OS).

With the big moves being made with Cortana in the May 2020 Update, the digital assistant is also losing some of its consumer skills, which include “music, connected home, and other non-Microsoft skills”.

This is all part and parcel of Cortana’s repositioning as a productivity tool, as we’ve previously heard, which may eventually involve a name change, if the rumor mill is correct.

Windows To Go, a feature which made it possible to boot up a workspace from a USB drive, has now been completely removed, after previously having development ceased back in the May 2019 Update.

Finally, the Mobile Plans and Messaging apps have been stripped out of Windows 10, but are still supported, and device manufacturers can include these in the Windows installations they provide for hardware with cellular support (the only use cases where these apps are relevant, with the Messaging application obviously being at a loose end anyway since Microsoft abandoned Windows 10 Mobile).

As for the features which are still present in Windows 10, but Microsoft is no longer actively developing, these include Dynamic Disks – which will be replaced by Storage Spaces in a future version of the OS. Microsoft’s Companion Device Framework is also no longer being worked on.

Finally, the old (non-Chromium) version of the Microsoft Edge browser isn’t being developed anymore, with the company obviously switching all its attention to pushing forward with the new revamped Edge.

Fri May 29 , 2020
Surface Pro deals are offering some fantastic bundles this weekend, with the Surface Pro 7 shipping with the expensive black Type Cover included. You can save up to $250 on these premium tablets, and pick up everything you need to get started with Microsoft’s latest Pro 7 for as little […] 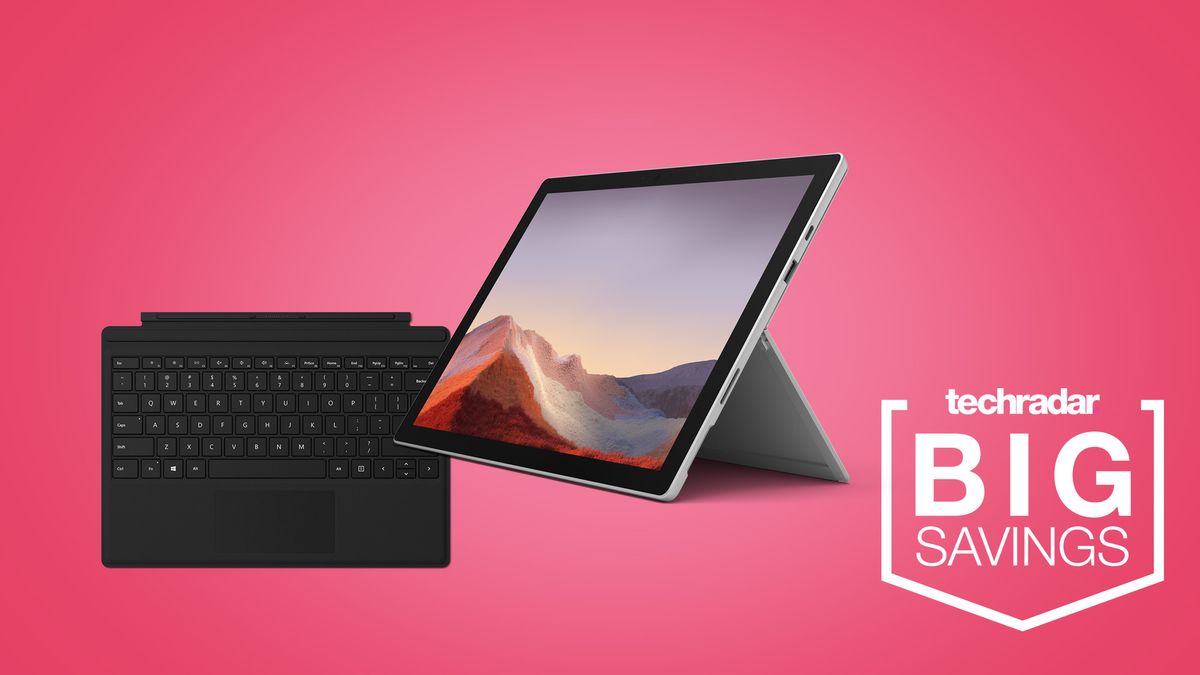