The Epic Games Store is finally getting achievements 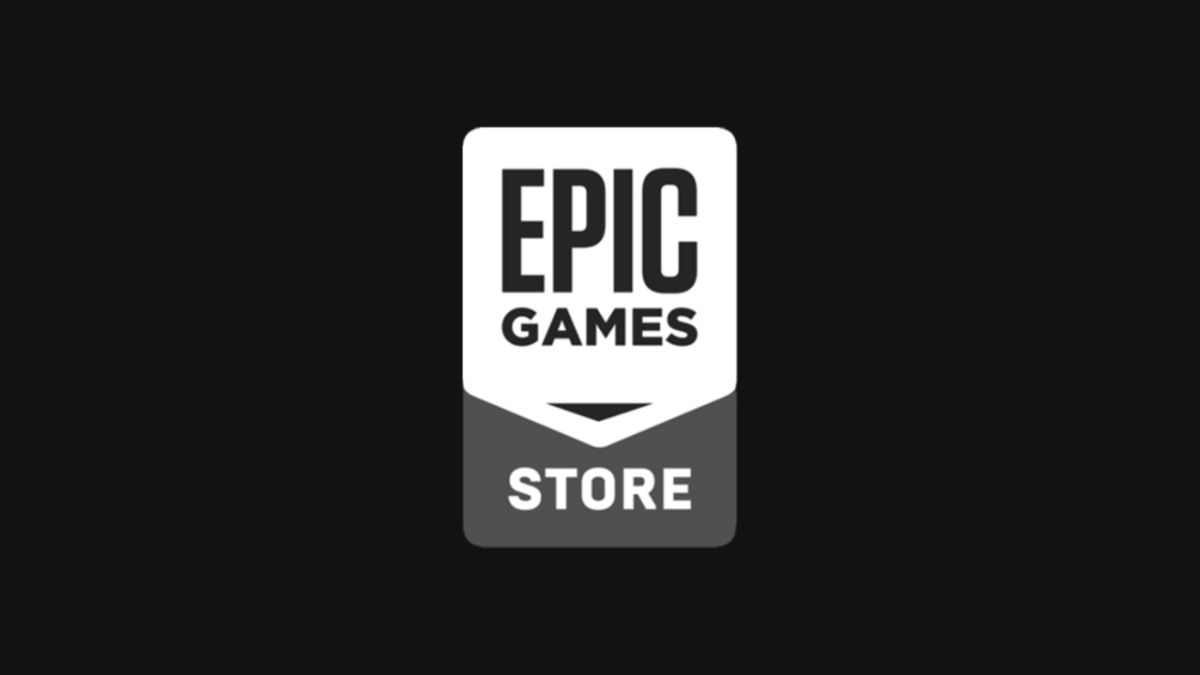 The Epic Games Store is finally getting achievements, after its roadmap had promised the feature for well over a year. We’ll still have to wait a little longer for the store to get a shopping cart, though.

Epic Games has said that “certain games” will start to display achievements as they’re unlocked, but so far only Ark: Survival Evolved seems to have the new feature. A picture from the store’s roadmap shows that the system will mimic Sony’s Trophy system more than Microsoft’s points-based approach, with gold, silver and bronze trophies assigned to each achievement.

The achievements are also classified by rarity, such as ‘common’, but Epic has said that the feature is still in its early stages and is subject to change. If you’re a fan of tracking down ‘chievos’, though, you’ll soon have your wish.

Certain games on the Epic Games Store may begin to display achievements as you unlock them. This is an early version of the feature and you can expect to see changes & adjustments. We’ll have more info to share on achievements in the future, so stay tuned! pic.twitter.com/80dnoLYegVJuly 29, 2020

The Epic Games Store continues to give away games each and every week. There’s been some big hitters, too, such as GTA 5 and Civilization 6.

The store has become a point of contention for many gamers, however, due to Epic’s exclusivity deals which deprive users on other platforms such as Steam from playing a game at launch.

If you’d like to save some pennies, the Epic Games Store Summer Sale is now on, but ends on August 6. Remedy Entertainment’s Control is currently 50% off, and there’s money to be saved on various editions of Red Dead Redemption 2.