Nvidia’s GeForce GTX 1650 graphics card has another new variant, going by a photo of the GPU which has emerged on Twitter – plus the card is listed on the Gigabyte website as a fresh revision, albeit a minor spec bump.

Well-known hardware leaker @momomo_us shared the image of the Gigabyte GTX 1650 showing its ‘TU116-150’ GPU (as spotted by Videocardz).

Assuming the pic is genuine, this appears to be yet another take on the GTX 1650, following spins on the original vanilla graphics card which have included the 1650 Super (which shifted to the TU116 GPU, having more cores than the original’s TU117), and a refresh of the original with faster GDDR6 memory (that kept the TU117), among other variations out there.

The TU116 is a step up from the bottom-rung TU117, and this is the GPU that Nvidia built the GTX 1660 graphics cards around.

Other specs of this new Gigabyte GTX 1650, include a 1635MHz boost clock, and a base clock of 1410MHz. It has 4GB of GDDR6 video memory (offering a memory bandwidth of 1‎92GB/s), and on the Gigabyte website, the official name is the GeForce GTX 1650 D6 OC 4G (rev. 2.0), so it’s a second revision of that existing OC Edition model. The pricing apparently remains the same as the vanilla GTX 1650.

While the graphics card still maintains the same core count, the step up to the TU116 GPU means it gets support for the Turing NVENC video encoder that offers much better performance than the older-gen NVENC sported by the TU117 – which is great news for streamers – and of course you have faster GDDR6 VRAM here too.

Given that there reportedly isn’t long to the launch of Nvidia’s incoming Ampere graphics cards, it may seem strange to be bringing out a new Turing model now, at least on the face of it. However, it could simply be a matter of trying to shift stock before the transition to the next generation, and this fresh take on the GTX 1650 could all be part of that (and trying to outdo AMD at the lower GPU tiers, of course).

We’ve already seen that inventory of RTX Turing cards is reportedly being cleared out as part of this transitional process, so of course it makes sense that the lower-end products would follow suit.

All that said, there are a lot of different variants of Nvidia’s lower-end 16-series GPUs now, so some consumers may feel understandably confused about the nuances between these products.

Biometrics: the key to tackling fraud and deepfakes?

Tue Jul 21 , 2020
The number of fraud cases has skyrocketed during the coronavirus pandemic, with more than 2,500 scams being reported to investigators in the UK by the start of April alone. From social media scams to fake government texts and phishing links in emails, the various tactics fraudsters are using to scam […] 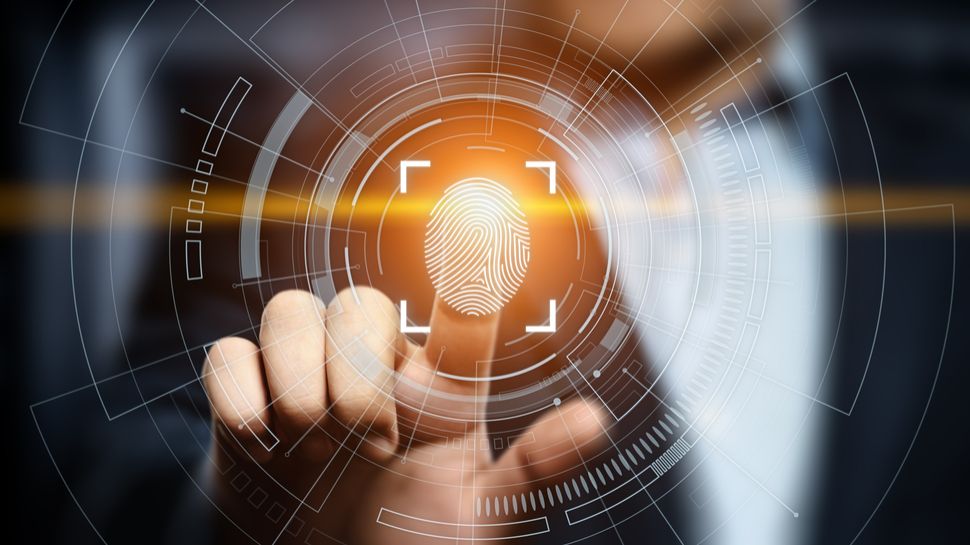