The 13-inch MacBook Pro needs to change its name 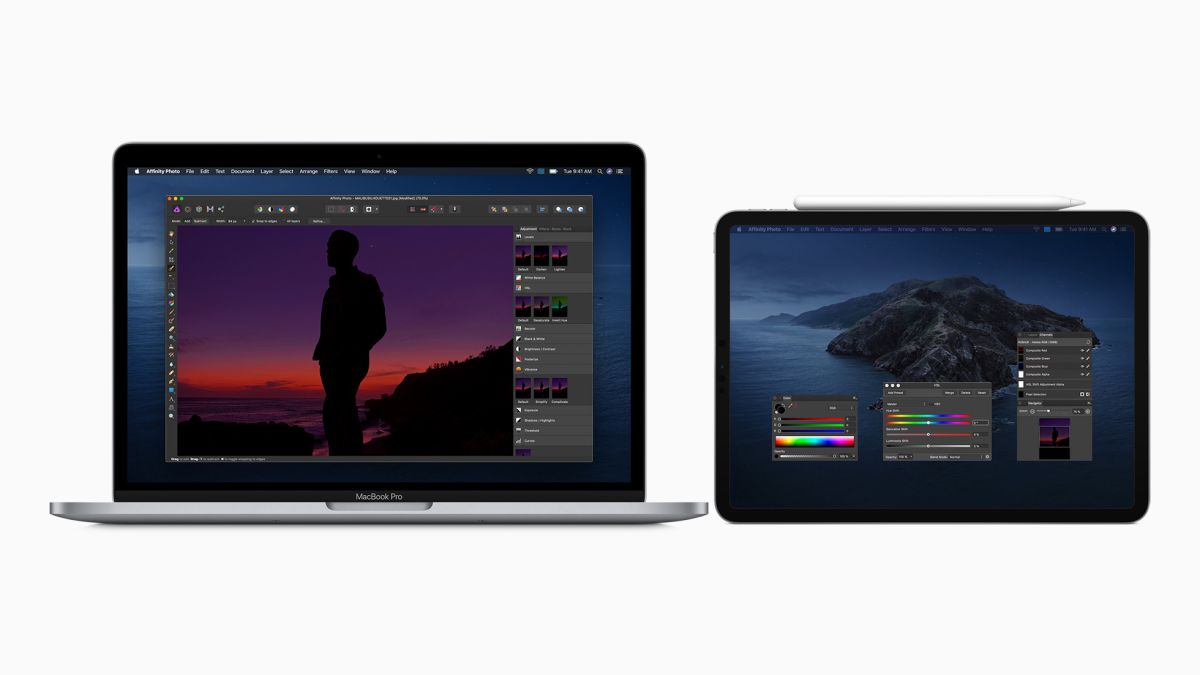 Apple’s MacBook Pro 2020 is positioned as the company’s top-of-the-line laptop. It’s touted by the company as its “most powerful notebook”, and its ‘Pro’ moniker suggests that it is a device tailored to professionals who have the money to spend on a high-end machine.

But the latest MacBook Pro laptops are in no way tailored to match the needs of professional users, as evidenced by the unveiling of the latest 13-inch MacBook Pro.

Earlier today, Apple launched its latest 13-inch MacBook Pro, which comes with a Magic Keyboard with an upgraded scissor-switch mechanism, faster 3,733MHz memory, more storage on offer than ever before and, most importantly, Intel’s quad-core 10th-generation Ice Lake processors.

However, there’s a caveat. Though not immediately obvious, Apple is only offering these 10th-gen processors on its most expensive 13-inch MacBook Pros. For those that don’t have at least $1,799 / £1,799 / AU$2,999 to splurge on a new MacBook, you’ll have to make do with Intel’s almost two-year-old Whiskey Lake CPUs instead.

I shouldn’t be surprised – Apple has a history of equipping its MacBook Pro laptops with underwhelming specs. In 2015, Apple released a new 15-inch MacBook Pro that recycled the same processors – quad-core Haswell chips – that it had been using for almost two years, and in 2016, Apple faced backlash after equipping its new-and-improved 13-inch and 15-inch MacBook Pro models with dual- and quad-core Intel Haswell processors, rather than the Intel’s newer Kaby Lake chips.

Things looked like they were improving. When Apple announced its newest MacBook Air earlier this year, a laptop aimed at those more concerned about the profile of their laptop than its under-the-hood credentials, it announced that all models would come equipped with Intel’s 10th-generation Core processors.

Yet here we are, just a few months later, and Apple has just launched a “powerful”, professional-grade laptop that packs two-year-old, 8th-generation Intel processors.

The company doesn’t want you to know that, either. Apple’s press release announcing its new 13-inch MacBook boasts that “the new lineup also offers 10th-generation processors for up to 80% faster graphics performance” before going onto state that “powerful quad-core processors” are available to order in laptops today that start at starting at $1,299.

However, if you take a trip over to Apple’s online store, it soon becomes clear that’s not the case. If you’re after a model with a 10th-gen processor, you’ll have to cough up a minimum of $1,799, or $1,999 if you want a more reasonable 1TB of storage.

In my case, I headed over to the Apple website with the intention of treating myself to a new MacBook, reassured that $1,299 would get me – as Apple’s press release assured – a laptop kitted out with a decent, up-to-date processor. (Well, sort of – I was already somewhat baffled that Apple had opted for Ice Lake over Intel’s newer Comet Lake CPUs, but whatever, I need a new MacBook; I’m currently using a 2017 MacBook with an Intel Core m3 for god’s sake.)

After I realized that wasn’t the case – and that my apparently measly $1,299 could only get me a MacBook Pro with a two-year-old processor – I promptly closed the tab in my browser and decided to moan about it here instead.

Apple’s reasoning for equipping a 2020 model of its top-of-the-line notebook is unclear, and given the firm won’t even officially comment on what model of processor it’s using in its laptops, it’s unlikely we’ll ever know. Perhaps there’s an inventory issue preventing it from kitting out all of its new MacBook Pros with 10th-gen processors, or maybe the firm is preparing another MacBook Pro upgrade later this year that utilises Intel’s upcoming Tiger Lake CPUs.

Or, perhaps, Apple is being its usual self, confident in the fact that most people will buy a new MacBook Pro regardless, and that those who want a powerful machine will opt for its even more expensive 16-inch laptop that comes with up to an 8-core Core i9 H-Series CPU; the new 13-inch model maxes out with a Core i7 U-Series chip.

Opting for two-year-old processors isn’t the only mistake Apple has made with its new laptop. Prior to its launch, rumors had claimed that – much like it did with its 16-inch laptop – Apple would trim down the size of its comically-chunky bezels and squeeze a larger 14-inch display into the 13-inch MacBook, but instead the firm decided to stick with the same 13.3-inch Retina display that it’s been using since 2012.

And, of course, there’s the long-standing issue of ports, with Apple once again trying to flog a “Pro” machine – a machine targeted at photographers and video producers – with a grand total of two Thunderbolt 3 ports.

Maybe I’d be less annoyed if Apple’s renamed its 13-inch MacBook Pro lineup. The “Pro” moniker, though largely meaningless, suggests you’re getting a certain level of performance and that you’re buying a machine that has been created with a premium user experience in mind. Equipping a machine, particularly one that starts at $1,799, with such weak hardware, is doing the exact opposite of that.

Here’s hoping Intel is the problem, as this might be the last year that Apple equips its entire MacBook lineup with the company’s processors. Rumor has it that the firm’s first ARM-based Macs – which will offer up to 12-core processors and, allegedly, performance that rivals Intel’s most up-to-date chips – will be arriving in 2021.

So here’s hoping my crappy 2017 MacBook makes it until then.