AMD Zen 4 desktop processors, code-named ‘Raphael’, could make their debut in 2022, according to a leaked roadmap. The roadmap, leaked by MebiuW and shared by Videocardz, gives us a potential glimpse of where AMD is heading with its next-generation architectures, including its upcoming 5nm Zen 4 architecture.  The first […] 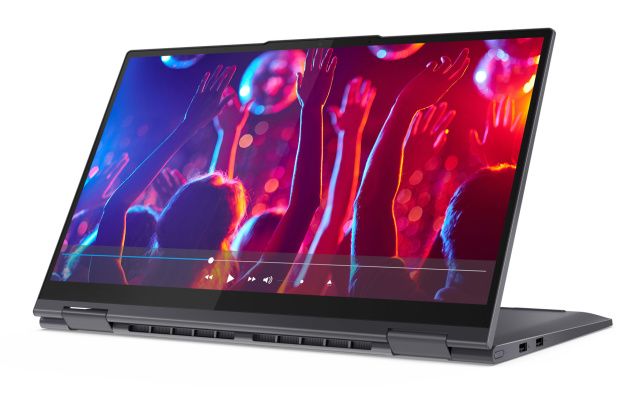 Beelink GTR Pro mini PC – $348/£267 from IndieGogo(roughly AU$485)We’re regularly impressed with the work of up-and-coming manufacturer Beelink, but this mini PC is next level. Built around the AMD Ryzen 330H and featuring a few interesting innovations, this device could be a real winner.View Deal Beelink is a known […]

Asus VivoBook 15 laptop – $319.00 from Walmart(roughly £250)This smart Asus laptop really ticks all the boxes. It’s available at a highly affordable price point, it’s powered by AMD Ryzen and many of the components are upgradable – great for those that need a little extra boost.View Deal The Asus […] 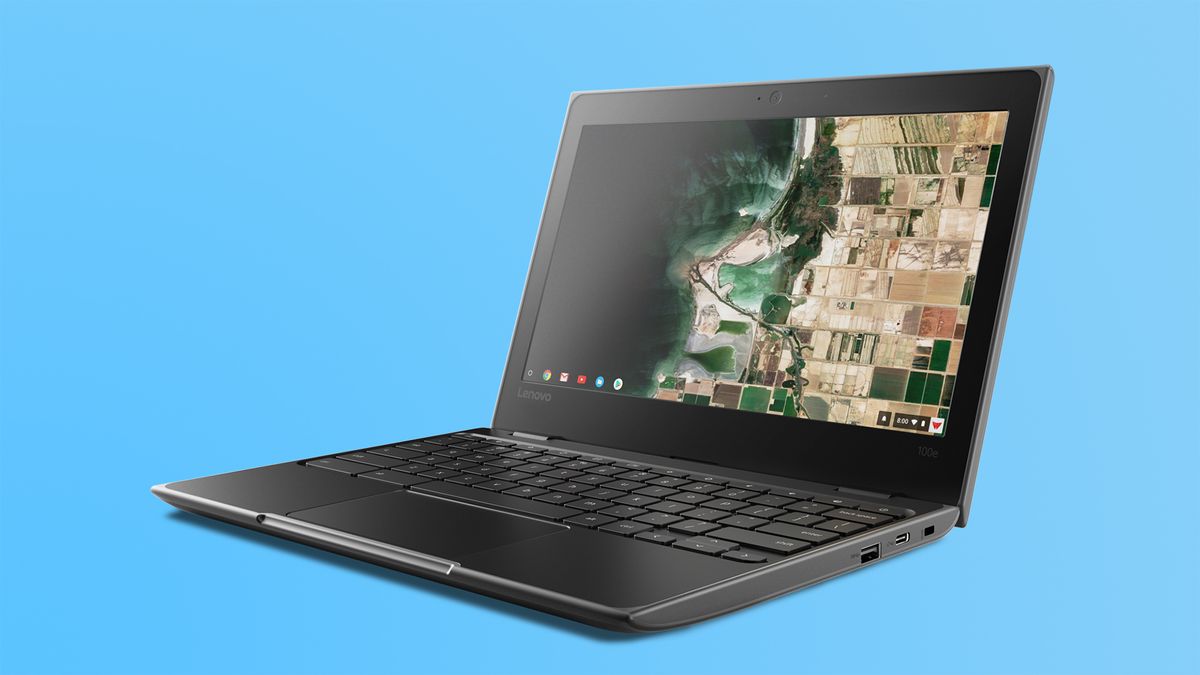 Lenovo has unveiled the second generation of the 100e notebook, the firm’s popular laptop range aimed primarily at the education market. This aggressively-priced piece of kit is powered by two new processors from AMD, announced at CES earlier this year. The AMD 3015e and the AMD 3020e do not belong […]

AMD is suffering a shortage of Ryzen 4000 ‘Renoir’ APUs, according to gaming laptop and desktop maker XMG. In a surprisingly candid Reddit post, XMG suggested that AMD is struggling to keep up with demand for its desktop APUs after revealing that a shipment of Ryzen 7 4800H units it […] 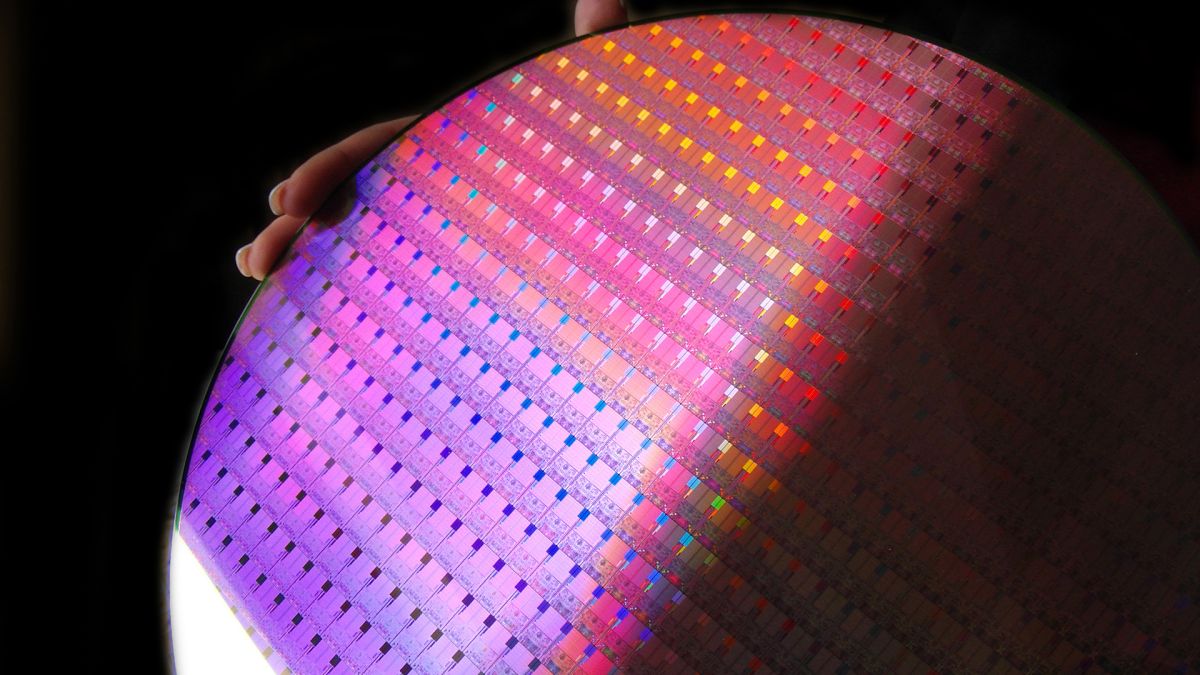 Following Intel’s recent announcement of a major production technology delay on its new 7nm CPU chip technology, many investors have decided to sell off their company shares.  Intel’s stock dropped from $61.15 on July 20 to $50.59 on July 24 after the company announced that it would postpone introduction of […]

When AMD introduced its Ryzen 4000G and Ryzen Pro 4000-series ‘Renoir’ processors for consumer and business desktop computers earlier this week, the company noted that such APUs would initially only be available to original equipment manufacturers (OEMs) and system integrators (SIs), but not to retailers.  As it turns out, you […] 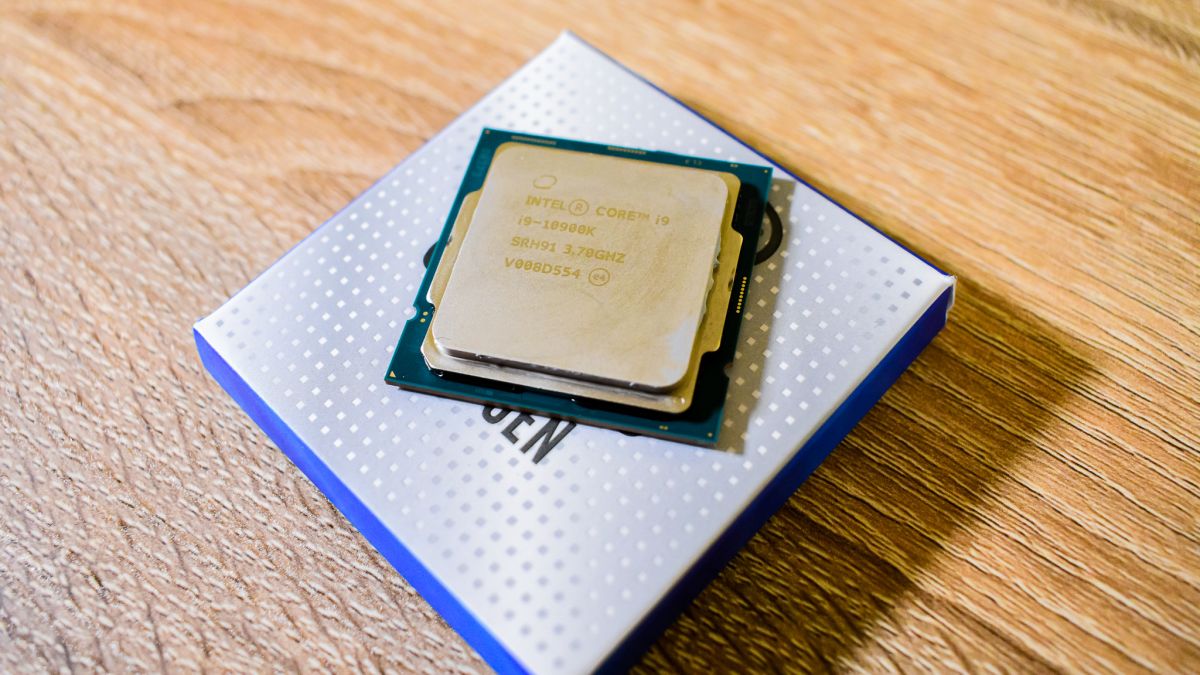 Intel has revealed that its 7nm processors have suffered another delay, and won’t hit the market until late 2022 at best, or maybe even early 2023 – when we’ve previously heard on the grapevine that AMD could have Zen 4 CPUs on 5nm before 2022. The news comes as Intel […]

ASRock Rack has introduced two motherboards based on AMD’s X570 chipset and designed for the company’s Ryzen processors with up to 16 cores. Both platforms can be used to build compact NAS, servers or workstations so they are equipped with a baseboard management controller (BMC) as well as two 10GbE […]

AMD Ryzen 4000 desktop processors are seemingly on schedule to release in 2020, with Zen 3 consumer chips confirmed for later this year by an AMD executive, who also hinted that this silicon is going to be something special. Rick Bergman, who is executive VP of computing & graphics at […]

The AMD Ryzen Pro 4000-series mobile ‘Renoir’ APUs as well as their non-Pro counterparts impressed both OEMs and end-users with their performance and feature set earlier this year, so  the arrival of AMD’s Ryzen 4000G and Ryzen Pro 4000-series processors for desktops was eagerly anticipated for months. Today, AMD finally […]

HP 14-dk1022wm laptop – $299.00 from Walmart(roughly £240)HP was so close to nailing it with this affordable business laptop, powered by AMD Ryzen. The machine boasts decent specs and a smart aesthetic, but the screen is seriously outdated and upgrade options are limited too.View Deal The 14-dk1022wm is currently HP’s […]

AMD’s Ryzen 7 Pro 4750G, the rumored incoming APU from the Renoir family, might just pull off performance levels which are close to the recently released Ryzen 7 3800XT processor, at least if a leaked benchmark is anything to go by. Assuming this is a genuine leak, and obviously we […] 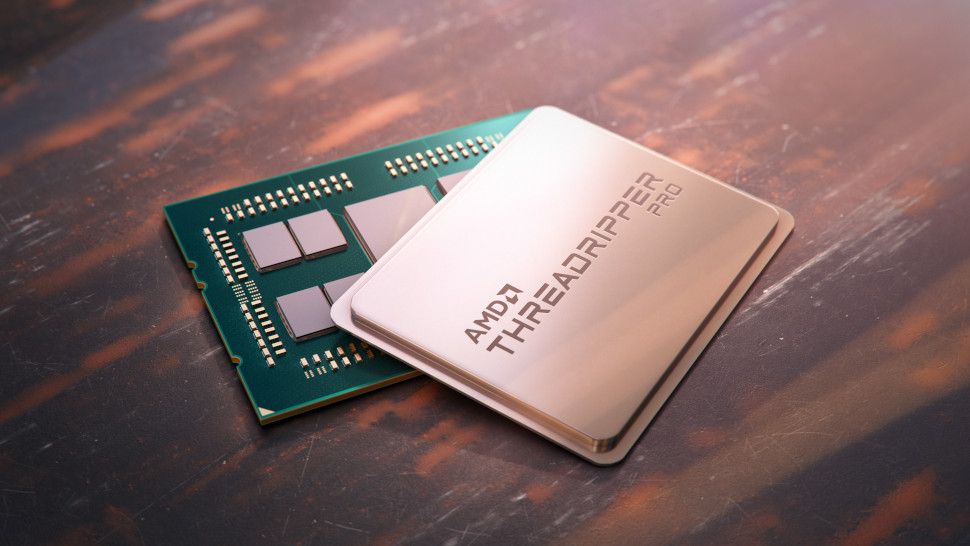 AMD has introduced its new family of processors designed for the so-called extreme workstations as well as performance enthusiasts with deep pockets.  AMD’s new Ryzen Threadripper Pro CPU family offers high core counts, SKUs with high clocks and features one comes to expect from AMD’s Pro line.  Perhaps, the most […] 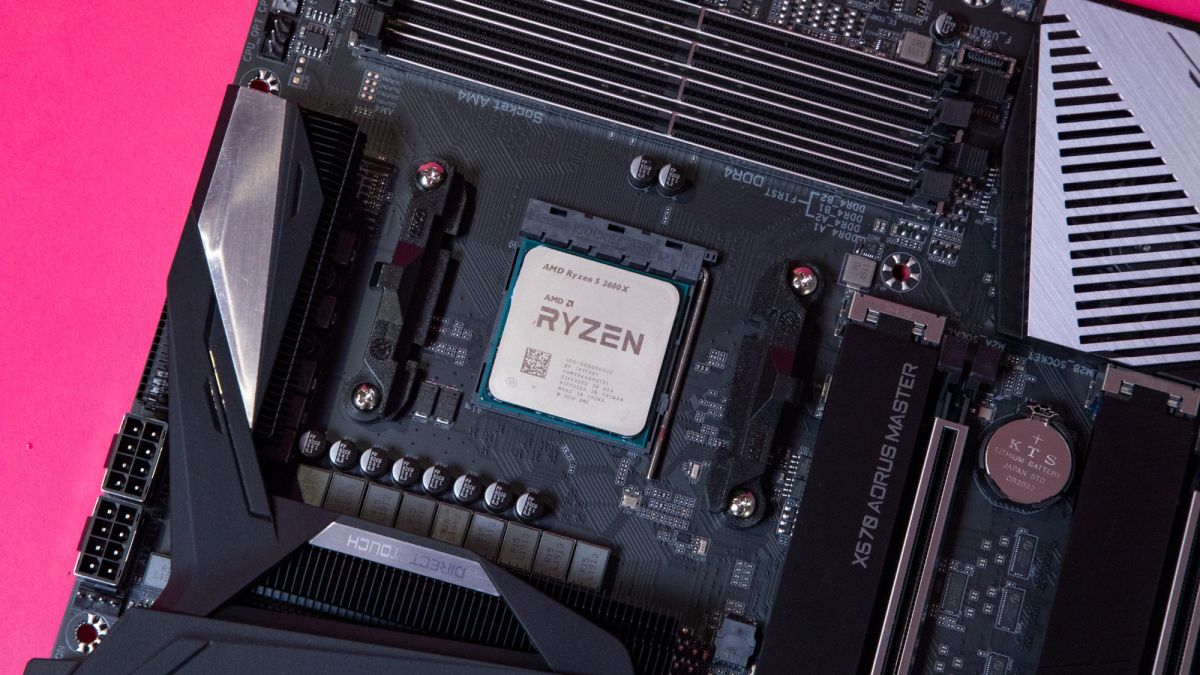 AMD Ryzen 4000 desktop processors built on the Zen 3 architecture are on schedule to launch later in 2020, according to the company’s CEO. Lisa Su took to Twitter to celebrate the launch of new Ryzen 3000 XT CPUs, on the anniversary of Ryzen 3rd-gen being unleashed itself a year […]

AMD’s long-awaited Ryzen 4000 desktop APUs could arrive in shelves in just days, at least according to one retailer. Dutch retailer Centralpoint has prematurely listed the incoming Ryzen 7 Pro 4750G, Ryzen 5 Pro 4650G and Ryzen 3 Pro 4350G. According to the listings, the higher-end octa-core and hex-core CPUs […]