Surface Neo is Microsoft’s dual-screen device due out next year, and a freshly-spotted patent hints at a way in which Neo could seamlessly interpret touch gestures – or other input – on its second display, making for a more user-friendly virtual trackpad experience.

The patent spotted by German tech site Windows United describes ‘modeless augmentations to a virtual trackpad on a multiple screen computing device’, and could apply to any dual-screen device coming from Microsoft, not just Surface Neo.

The latter is the obvious first thought, of course, but as with any patent, there’s a chance it may never be used in any product at all (and could simply stall at the research phase, or during prototyping).

At any rate, what Microsoft is aiming to do is have a virtual trackpad which automatically and seamlessly caters for all types of input, without the user having to think about switching modes for different types of usage.

So in other words, the area on the second display which hosts the virtual trackpad (perhaps in conjunction with a virtual keyboard, or a physical half-keyboard in Neo’s case) will act just like a trackpad in normal usage (your finger will move the cursor, you can tap to click, and so on).

However, should the virtual trackpad detect that a stylus is pressing on it rather than a finger, it’ll automatically switch to an inking mode to allow you to write (or draw) in it. The key point is that this happens automatically, without the user having to change into ‘pen mode’ – a much more convenient way of working.

The overall effect should be the prioritization of ease-of-use and seamless transitions, hopefully making traditional trackpads look a bit clunky, not to mention meaning that dual-screen devices will be more productive in general, which is obviously the big idea of having two displays anyway. 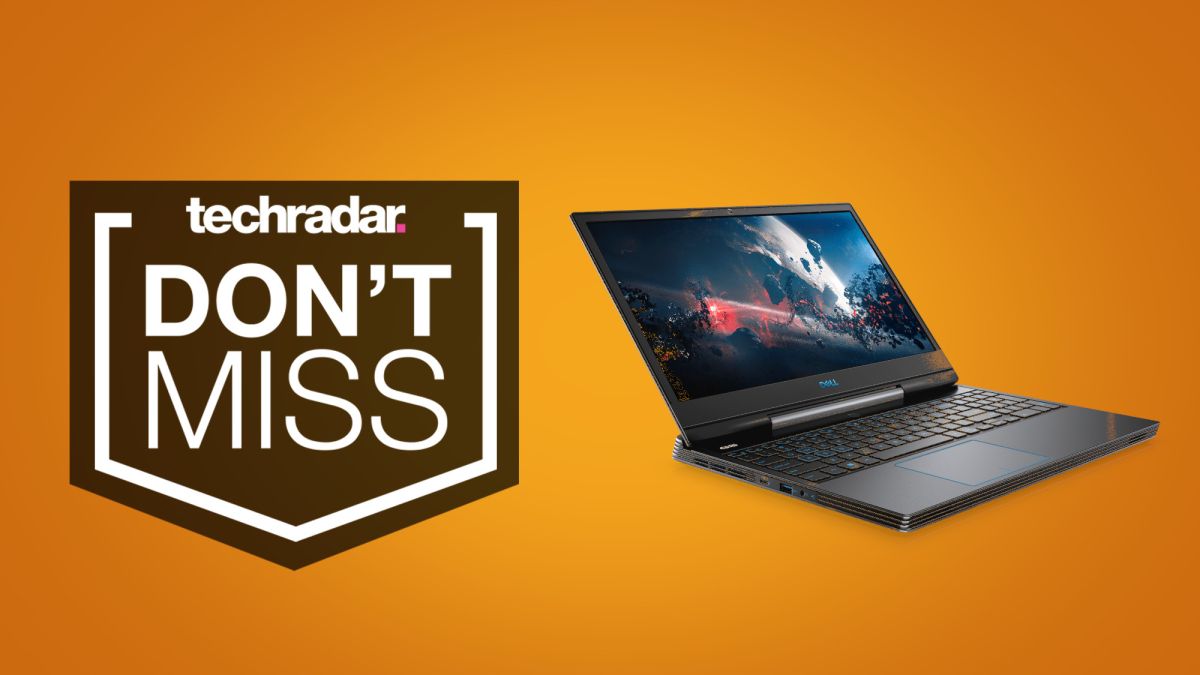