Surface Book 3 may be coming very soon, according to these leaked listings 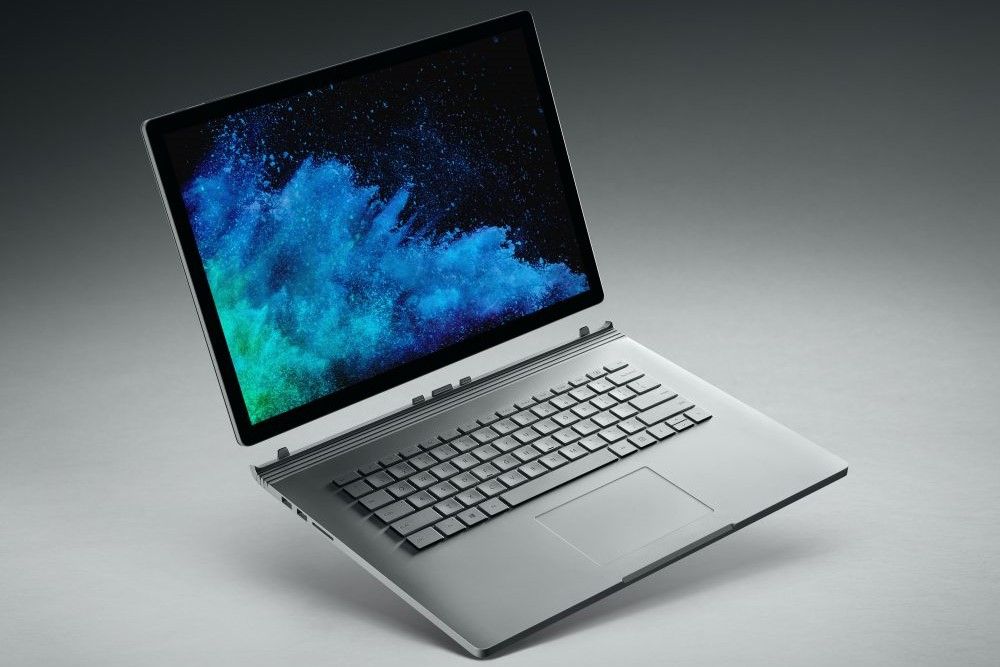 New listings on several retail sites show that the launch of Microsoft’s Surface Book 3, Surface Go 2, and Surface Dock 2 may be imminent.

According to German tech site DrWindows, listings for the Surface Dock 2 have popped up on online shopping portals in Europe recently, including this one at Shopmat that is still accessible.

As Charlton points out, the price ranges for these products strongly suggest that they are for Microsoft’s Surface Book 3 13.5-inch, Surface Book 3 15-inch, and Surface Go 2, respectively, based on the launch prices for the previous generation of the devices. Here are the rumored prices of each of the products:

A long-awaited refresh for the Surface Dock?

Still, the Surface Dock is starting to show its age a bit and people have been clamoring for an update for the past couple of years now. One of the most hoped-for updates in any Surface Dock refresh is naturally the addition of USB-C ports, but without product specifications, its too soon to tell whether Microsoft will be answering any prayers here. We’ll know for sure in the coming weeks.