Stripe, the payments giant, has announced three major new updates aimed at boosting the payment platform’s appeal to a wider range of businesses.

The first two features focus on allowing business to offer worldwide direct connectivity to six major card networks, along with adding in a new revenue optimization engine. The third addition is Stripe Issuing, which speeds up the generation of credit cards, and all are now available to US businesses.

First up is Stripe’s new direct platform connectivity, which will allow businesses to improve card processing transactions through direct integrations with all six major card networks in North America, Latin America, Europe and Southeast Asia. By exchanging information directly with the card networks, rather than relying on intermediaries, Stripe aims to reduce latency and remove potential points of failure for its customers.

Stripe now handles more than 250 million API requests a day and often upwards of 10,000 per second, while maintaining 99.999% uptime. The direct platform aims to improve efficiency and deliver better authorization rates for users.

Since each of several thousand individual banks interprets and processes transaction requests differently, Stripe constantly updates and tunes its requests accordingly. The revenue optimization engine is expected to generate an incremental $2.5bn for businesses running on Stripe this year.

“This extra revenue would’ve been welcome under normal circumstances, but it’s critical in times like these,” said John Collison, President and Co-founder of Stripe. “The Stripe team will keep shipping updates like these, from home, so our customers receive every penny they’re due.”

Stripe’s third improvement is Issuing, a fully programmable infrastructure for cards. As the first fully self-serve product for issuing new contactless cards, Stripe Issuing has reduced the time required to create a card from around two months to two minutes (for virtual cards) or two days (for physical cards) and is now available to all Stripe users in the US.

“Stripe Issuing is a big step forward,” said Alex Rampell, General Partner at Andreessen Horowitz. “Not just for the millions of businesses running on Stripe, but for credit cards as a fundamental technology. Businesses can now use an API to create and issue cards exactly when and where they need them, and they can do it in a few clicks, not a few months. As investors, we’re excited by all the potential new companies and business models that will emerge as a result.”

Fri Apr 24 , 2020
Dell looks poised to release an all-new version of its XPS 15 laptop that will take a number of design clues from the recently-revamped Dell XPS 13. That’s according to leaked images posted on the Korea Energy Agency Efficiency Standardization Certification Center website, which all but confirms that a new […] 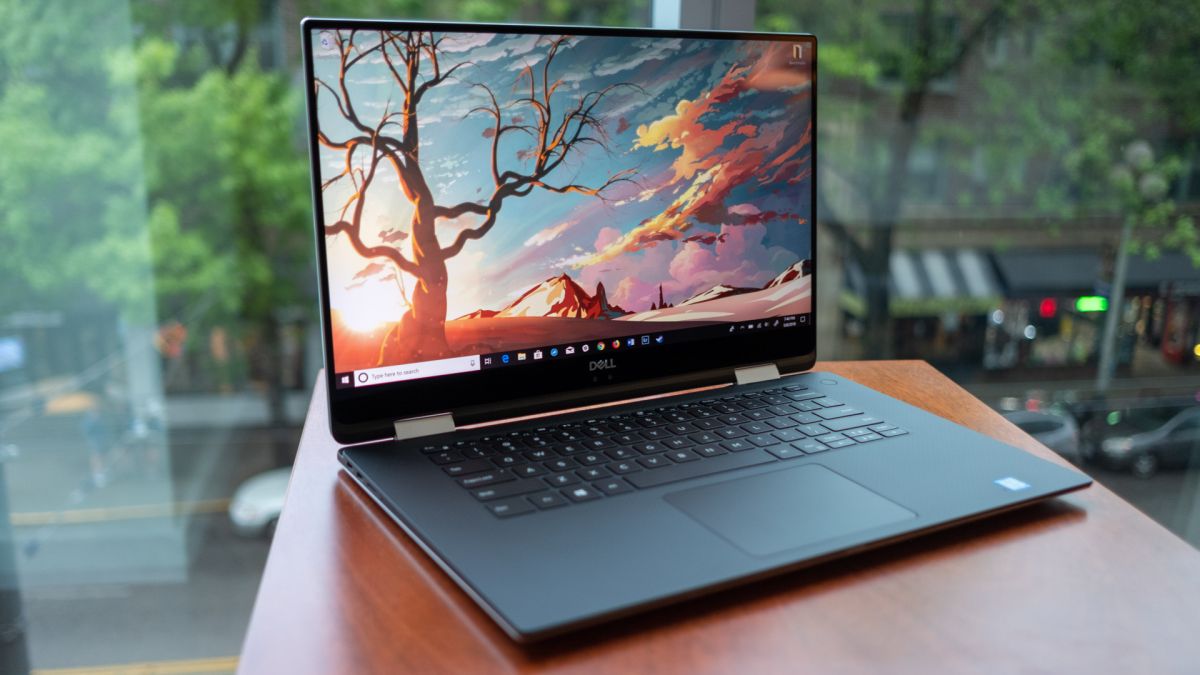