Steam set a new all-time high for the number of concurrent users on the gaming service at the weekend, hitting 20 million for the first time ever – likely due to the number of folks staying at home because of the coronavirus outbreak.

The new record was achieved on March 15 (Sunday) according to Steam Database’s figures, as shared on Twitter. As observed at the time of the tweet, of those 20 million, 6.2 million were actually playing a game.

#Steam has just reached a new concurrent online user record of 20 million, with 6.2 million currently in-game, likely due to many people staying at home due to the #coronavirus.https://t.co/bzLMfMOJvD#COVID19March 15, 2020

In other words, the majority were just pottering around in some corner of the service, or maybe even only had it fired up in the background, as opposed to actually actively playing something.

Of course, 6.2 million is still a lot of folks playing games (if not a record in itself). Indeed, on Saturday, March 14, Steam Database also highlighted a new record for Counter-Strike: Global Offensive, with just over a million players (404 over to be precise). It’s only the third game ever to exceed the million concurrent player mark (along with PUBG and Dota 2).

There would seem to be a pretty clear link between the major gains made here, and the fact that people are staying home rather than going out due to coronavirus, switching on their PCs in droves.

In the last 30 days, going by Steam Database’s stats, Valve’s gaming service has hit an average daily peak of almost 17.4 million concurrent users, which again is a new record.

Mon Mar 16 , 2020
Windows 10’s next big update (20H1) is expected to land soon – in April, or possibly even late on in March 2020 – and that prospect of an imminent release is backed up by the fact that Microsoft appears to be engaging in the final tweaking for the upgrade. The […] 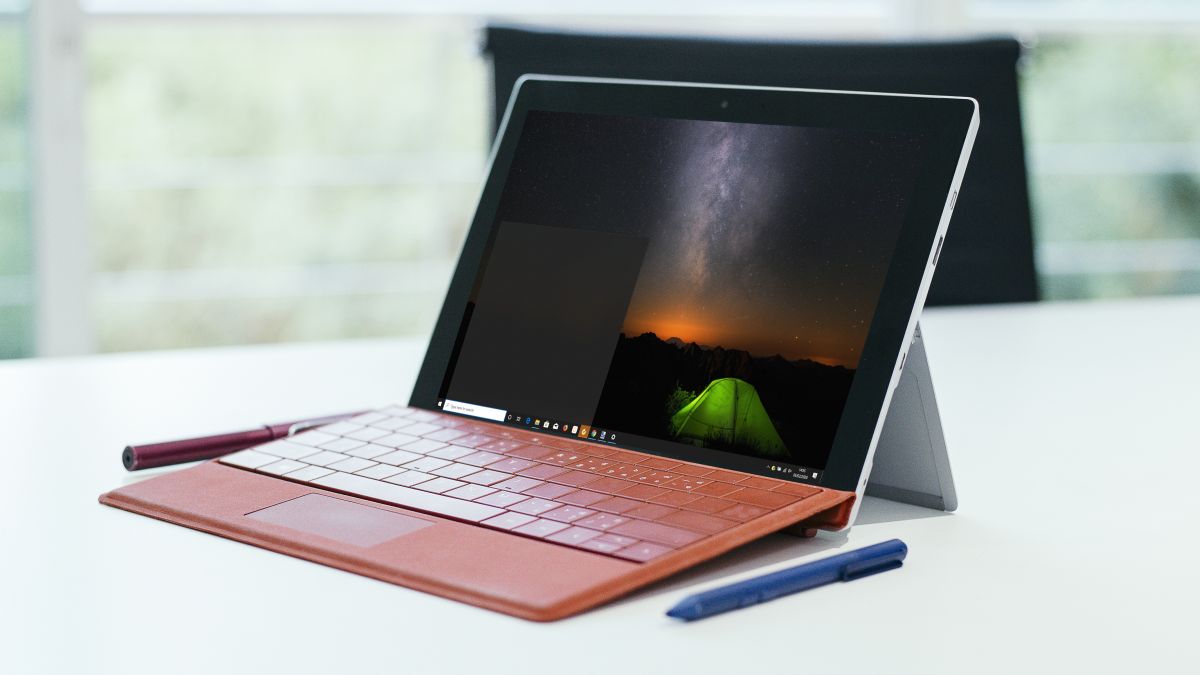