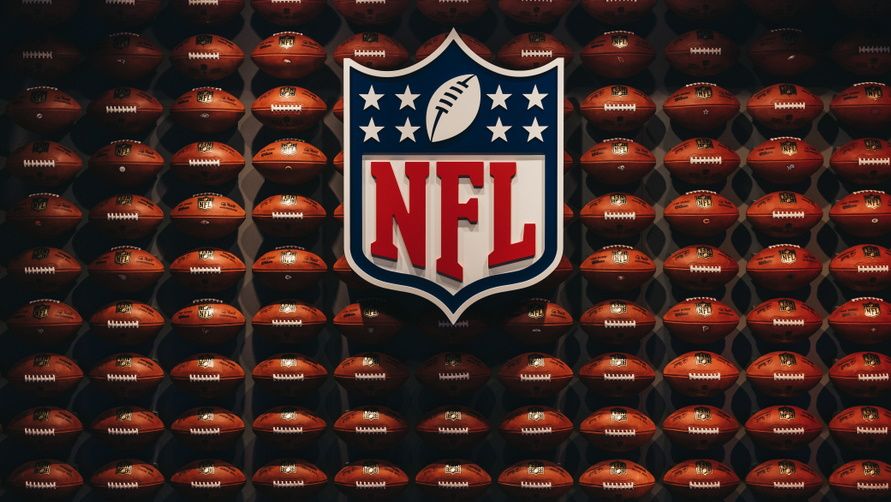 As a result of the global pandemic, businesses have been forced to try new things to engage with their customers and employees. For instance, video conferencing software has seen a surge in usage as companies now hold virtual meetings via Zoom or Microsoft Teams. Even the NFL is now planning to hold its 2020 draft virtually with general managers having to submit their picks over the phone or online.

To better understand the complications that could potentially arise from such a massive undertaking, TechRadar Pro spoke with national security expert and CEO of SAP NS2, Mark Testoni.

Do you think that NFL teams and their representatives have been given enough time to prepare for the league’s first ever virtual draft?

Given the profile and interest in the event, the NFL has likely worked closely with providers including Microsoft to reduce the cyber risk aperture. Notwithstanding, it is impossible to completely guarantee security and video platforms will not have vulnerabilities. In recent weeks, Zoom has dealt with some well-publicized issues. The NFL’s use of dedicated secure lines and a presumably private hosted version of Microsoft Teams will mitigate many potential threats.

General Managers will be submitting their picks for the draft to Commissioner Goodell over the phone or online. Which option do you think the majority of them will choose and why?

Recent reports have covered that the NFL has been working on internet connection testing and incorporating security protocols ahead of the draft. It appears that the primary and preferred method will be online, with general managers from all 32 teams on a backup conference phone channel. This method ensures that no technical issues will prevent them from having the time and opportunity to place their draft picks.

Purely from a security perspective, phone lines offer a level of distributed security that appears more attractive. However, it’s a virtual event and the NFL will likely showcase it to fans through the capability as well. Phone remains a backup if there are technical difficulties of any nature, but we suspect the league wants to showcase the virtual effect.

The NFL has chosen to use a dedicated Microsoft Teams channel for the draft process. Was this a good choice or would a different video conferencing solution have been a better pick?

Each of the video conferencing providers offers strong products, but Microsoft has been a tech partner of the NFL historically and offers the enterprise scale and security that a high profile event would require, compared to some of the smaller providers. It’s always good to have another major brand’s reputation on the line with yours for such an important launch like a virtual NFL draft.

Each team will be allowed to put one IT specialist in their decision-maker’s home. Do you think this enough or would more IT personnel be beneficial in this situation?

A top-flight onsite technical professional will be helpful to the central Microsoft Teams support group to quickly resolve any configuration or local issues (like Wi-Fi, etc). Microsoft Teams is a cloud-based capability managed centrally and there will be ample resources focused on ensuring a near flawless execution. The league has presumably tested the process with all participants. Seems like they are doing the right things.

Is there a possibility that hackers or other criminal entities may try to disrupt the virtual draft?

Hackers are always a threat. Many would love to think they could disrupt a high-profile event. With dedicated lines, multi-factor authentication or potentially zero-trust architecture, the league and Microsoft will try to mitigate this risk as much as possible.