There’s no doubt that the Samsung Galaxy Chromebook is one of the best Chrome OS-powered laptops in the business, but some users and reviewers have reported getting less-than-stellar battery life from the device.

It seems that Samsung is aware of this, and working on a fix. Representatives from the company told Chrome Unboxed that both it and Google are busy trying to mitigate the battery problems with a future software update.

That update won’t be able to change the physical size of the battery (49.2Wh) of course: it’s going to have to focus on improving the efficiency of the laptop, possibly by restricting the CPU speed or lowering the screen resolution at times.

With its high-end components and bright, 4K display it’s perhaps no surprise that the Galaxy Chromebook isn’t exactly market-leading when it comes to how much juice you can get out of the tank while you’re away from a charger.

Samsung didn’t elaborate in its communications with Chrome Unboxed about how exactly it would tackle the issue, and get its laptop up to par in the battery life department. There was no mention of a fixed date for a patch either.

It’s possible that the tweaks that Samsung and Google come up with will be available on other Chromebooks too – perhaps a way to dial down performance when you’re away from a mains connection in order to eke out more battery life.

Battery life aside, the Galaxy Chromebook very much impressed us when we took a look at it: the lightweight laptop was launched at CES 2020 earlier this year and is one of the most powerful computers you can get running Chrome OS.

Watch this space for further software optimizations from Samsung and Google – it is at least reassuring to know that improvements are being worked on that should be available within a reasonable timeframe.

Cheap laptop deals available for under $500 at Dell this weekend

Sat May 2 , 2020
If you need a cheap laptop deal when you’re working from home, you might be concerned about those $1,000+ price tags sitting on the latest models. You’ll be happy to know that if you’re just looking to get your everyday work done, and perhaps stream some entertainment at the end […] 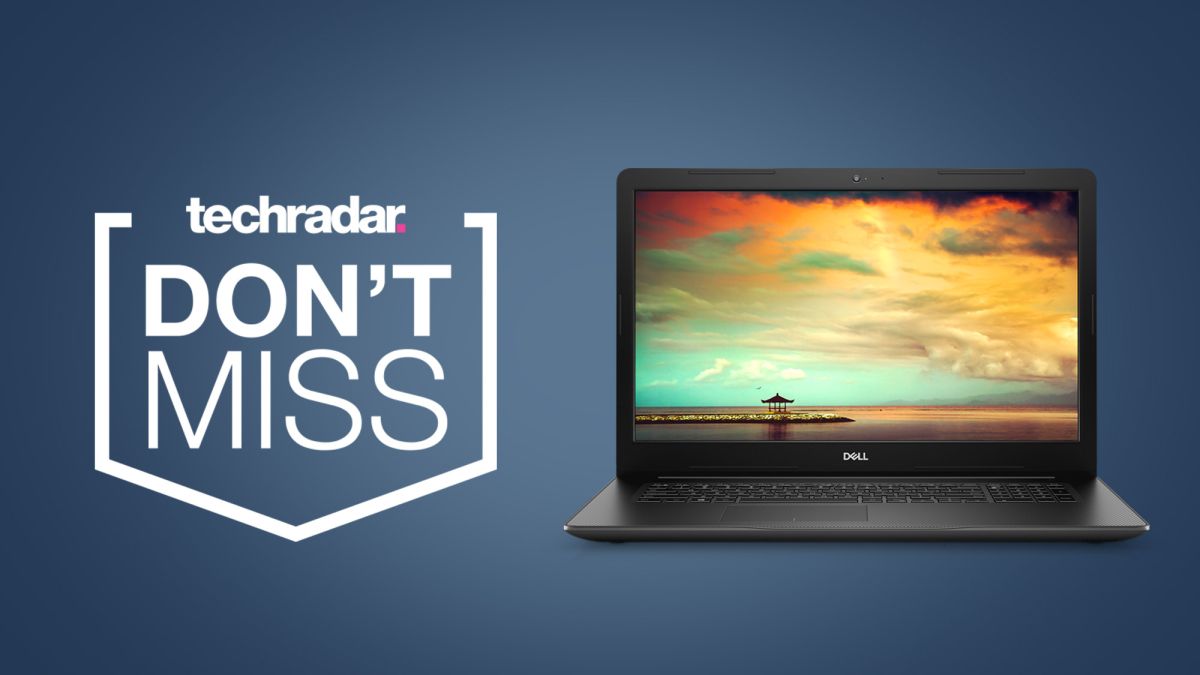