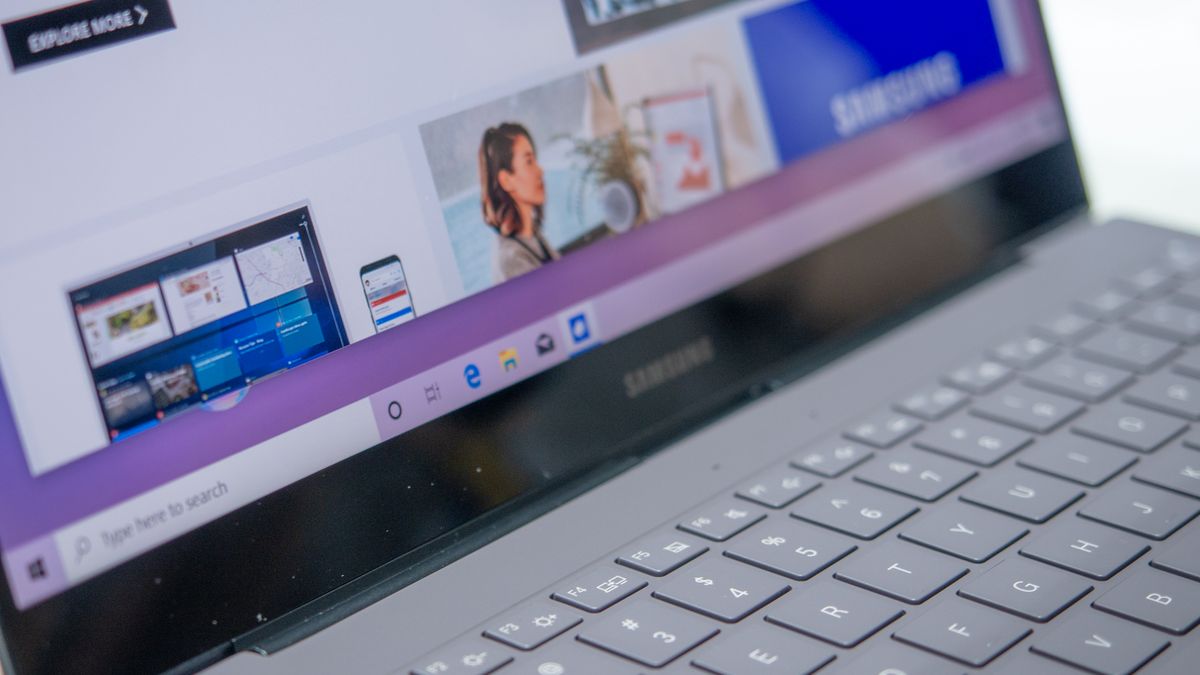 The Samsung Galaxy Book S with the Intel Lakefield CPU appears to finally be on its way, according to a new leak, and it’s apparently been outed by… Samsung itself.

The Book S with an Intel Lakefield Core i5-L16G7 chip was spotted on the Samsung Canada online store, according to NotebookCheck. It backs up a Hexus report from October that first claimed Samsung was making an Lakefield model of its pro tablet.

This means we’ll likely see the new Samsung Galaxy Book S in the wild very soon and it may take the mantle as first x86 with Lakefield device. Microsoft’s Surface Neo was slated to be the first x86-based Lakefield device, but that’s now rumored to be delayed until 2021.

Available in both Mercury Gray and Earthy Gold, this Lakefield Galaxy Book S will be a 13-inch model with the same specs as the already existing Snapdragon 8cx model. It will have the same 8GB memory, the 256GB and 512GB storage options, a 13.3-inch touch display and a 42Wh battery.

However, the Lakefield model won’t have LTE connectivity and will have a shorter battery life of only 17 hours on a single charge (next to its ARM-based counterpart’s 25 hours). At least, it will have Wi-Fi 6 support, which is faster than the 8cx model’s Wi-Fi 5.

Other specs revealed about the Lakefield Galaxy Book S include a fingerprint reader on the power button, two USB Type-C ports, a microSD card reader, a combo audio jack, 1MP camera and Bluetooth 5.0 connectivity. It will also run on Windows 10 Home.

With a lower performance and a shorter battery life, one thing that could convince folks to opt for this Lakefield model is a more affordable price tag. Unfortunately, the leaked specs did not pinpoint pricing or availability.

It should also be a practical option for users who rely on x86-64 apps. While the ARM implementation can run these apps via emulation, this Lakefield model should have better Windows app support, so users no longer have to jump through hoops to use their favorite x86-64 apps.

When the Intel Lakefield-powered Galaxy Book S will be out in the wild is anybody’s guess. But, it certainly won’t be long now.