Raspberry Pi devices will soon be able to benefit from boosted camera capabilities following a new release from the company.

The $50 board contains a 12.3-megapixel Sony IMX477 sensor featuring back-illuminated sensor architecture for improved sensitivity, sporting 1.55μm × 1.55μm pixel size and adjustable back focus. It will be released alongside a range of interchangeable lenses starting at $25.

Announcing the news in a blog post, the Raspberry Pi Foundation noted that, “there has always been a big overlap between Raspberry Pi hackers and camera hackers.”

The company first launched a camera board back in 2013, with amateur photographers seizing on the potential to attach the kits to telescopes and drones. This was supplanted by an 8-megapixel Sony IMX219 sensor, launched in April 2016, which has so far sold over 1.7 million units, and will remain on sale as a budget-friendly alternative.

The company says that the High Quality Camera is compatible with “almost all” Raspberry Pi models. This includes the original Raspberry Pi 1 Model B onward, although some very early Raspberry Pi Zero boards from the start of 2016 lack a camera connector, and other Zero users will need the same adapter FPC that is used with Camera Module v2.

When it comes to lenses, users will be able to hook up C- and CS-mount lenses, (including a a 6 mm CS‑mount lens at $25, and a 16 mm C-mount lens priced at $50) with the former using an included C-CS adapter, with third-party adapters also available, meaning users can connect any lens that meets the back‑focus requirements.

Alongside the launch, the Raspberry Pi Foundation has also released an official camera guide, offering users tips and hints on how to get the most out of their new hardware.

Overcome the complexities of remote working with virtualisation

Fri May 1 , 2020
Security, accessibility, productivity. These are all very real challenges that many businesses face when enabling extraordinary levels of remote working. These concerns have inevitably escalated throughout the coronavirus crisis. Before the pandemic outbreak, 64.5% of companies offered remote working for employees – a figure which has almost certainly skyrocketed as […] 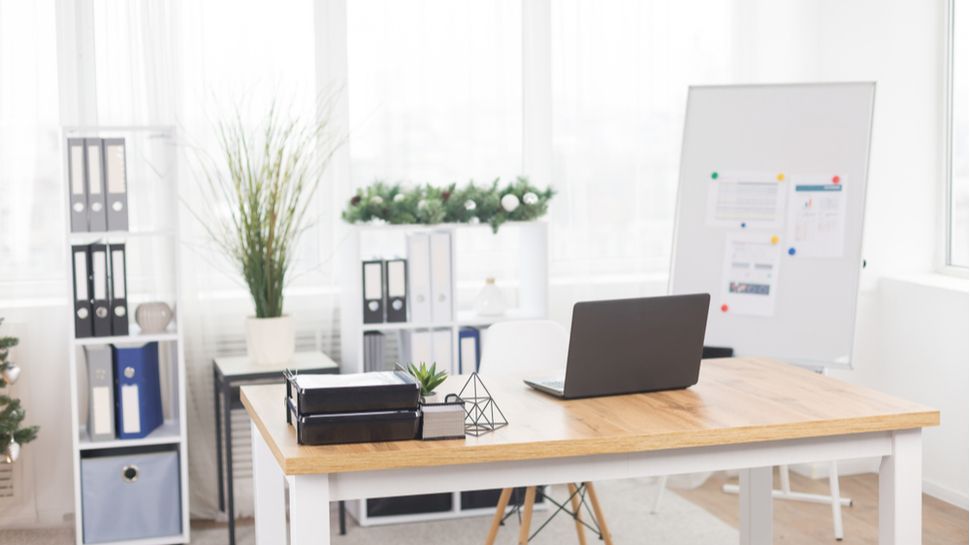