Chinese smartphone manufacturer Oppo has announced it will redouble its efforts to develop its own smartphone CPUs.

The move is likely driven by the need to reduce its reliance on leading US-based chip maker Qualcomm, due to the ever-escalating tensions between Beijing and Washington.

The company first set out to design its own mobile chips last year, during a period in which the conflict between fellow Chinese firm Huawei and the US was making headlines.

Oppo has now doubled down on the development project, as shown by an aggressive hiring spree that has seen the firm poach experienced engineers from mobile industry players Mediatek and UNISOC.

The most high-profile new recruit is Jeffery Ju, MediaTek’s former co-COO and former Xiaomi executive, who had also previously worked with Oppo as a consultant. Another executive from from Mediatek’s 5G SoC development segment is also expected to join the firm imminently.

By bringing in fresh talent, Oppo aims to reduce its dependence on suppliers based in the US and improve its penetration of overseas markets, where it has been gaining ground of late.

Figures from analyst firm IDC suggest the company’s European shipments have grown by more than 1000%, in part due to collaborations with partners including Vodafone, Orange and Telefonica.

According to Oppo, the investment in first-party chips is designed to enhance user experience, as well as shore up the company’s long-term position.

However, while the benefits of a chip designed and produced in-house are clear, the process is also expected to carry significant cost and perfecting the design could prove to be a drawn-out affair.

Thu May 28 , 2020
Welcome to our pick of the best all-in-one computers money can buy in 2020. One this page you’ll find top picks for all-in-one PCs that offer the power of a traditional desktop PC, but with all the internal components installed in the display, which makes them ideal for decluttering your […] 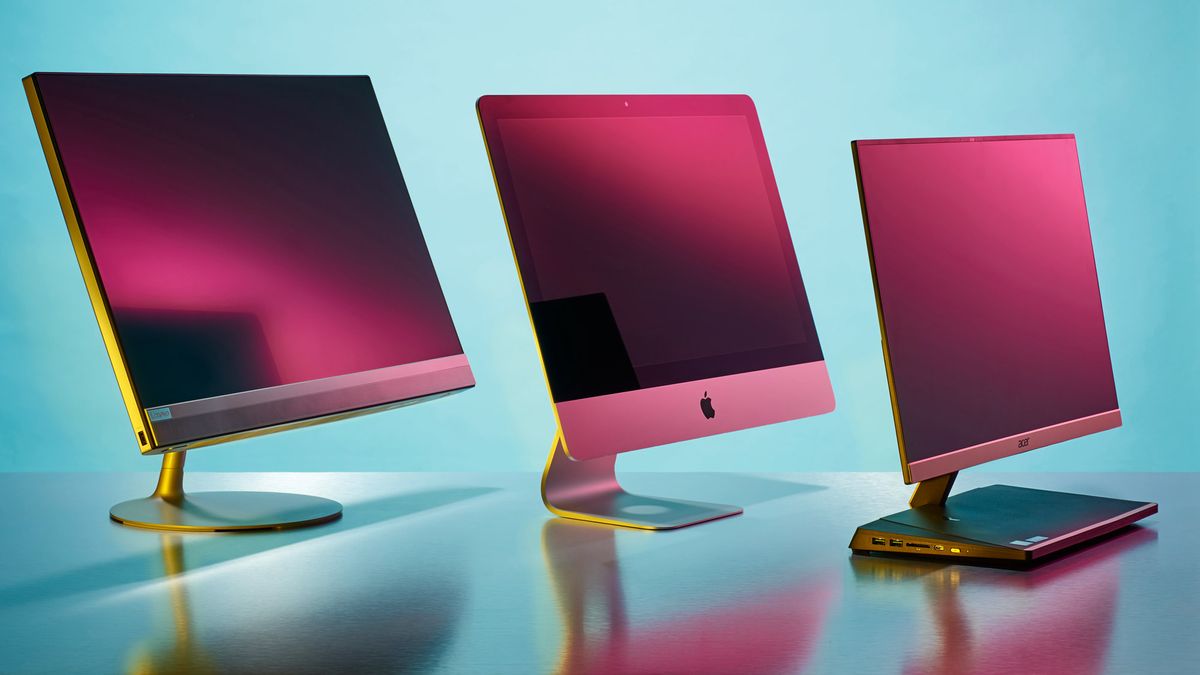