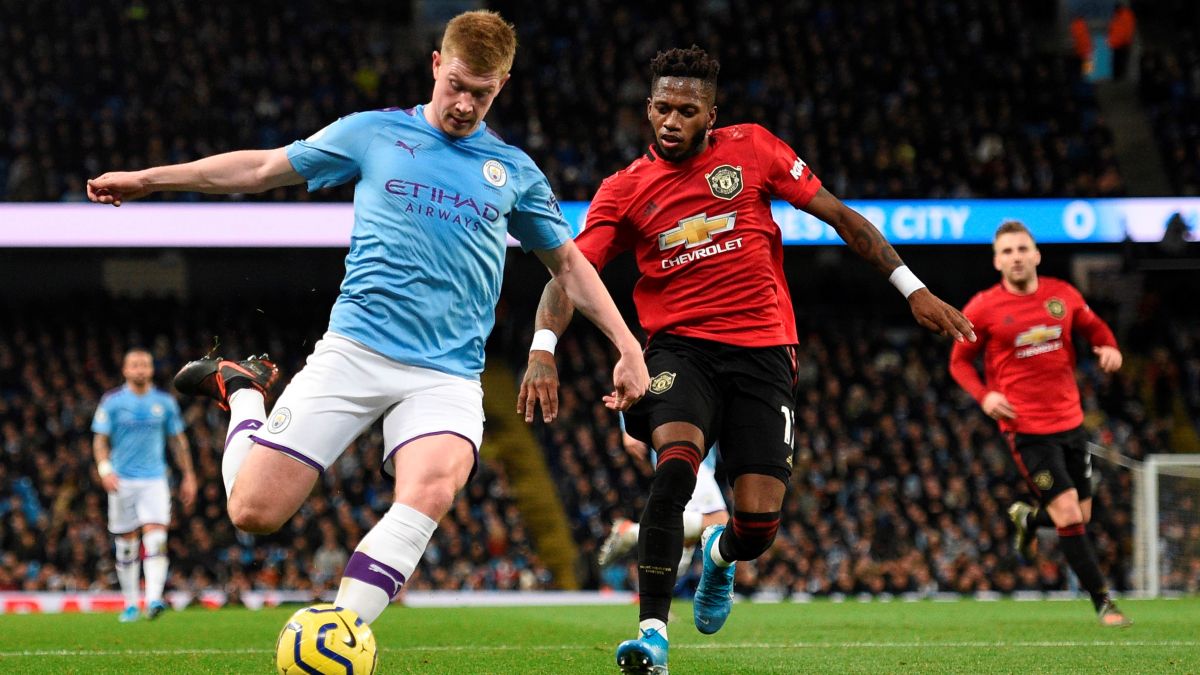 Hackers almost defrauded a Premier League football club of more than a million dollars in transfer fees, according to a new report from the National Cyber Security Centre (NCSC).

The security watchdog revealed hackers were able to compromise the email account of the club’s managing director and hijack transfer negotiations with another team.

The Premier League club (which remains unnamed) was saved from embarrassment after its bank identified the $1.27 million transaction as fraudulent and intervened.

According to the NCSC report, there is precedent for cyberattacks against sports organizations of all kinds, some of which have had significant consequences.

The report describes one incident in which another football club was infected with ransomware, which encrypted its files, switched off the CCTV system and disabled stadium turnstiles, almost leading to a match cancellation.

Another cyberattack saw hackers gain access to email accounts managed by a company that specializes in analyzing athlete performance, exposing a large amount of data over the course of several months.

According to Paul Chichester, Director of Operations at the NCSC, cybersecurity should be an important consideration for sports clubs, just as it is for other businesses.

“While cybersecurity might not be an obvious consideration for the sports sector as it thinks about its return, our findings show the impact of cyber criminals cashing in on this industry is very real,” he said.

“I would urge sporting bodies to use this time to look at where they can improve their cybersecurity – doing so now will help protect them and millions of fans from the consequences of cybercrime.”

In fact, the considerable quantity of money that flows through the sports market – particularly the English Premier League – and lower levels of cyber awareness in the industry make sports clubs an optimal target for cybercriminals.

“In a business as lucrative as Premier League football it is not surprising to hear that the activity of wealthy clubs has piqued the interest of cybercriminals, especially during the busy summer transfer window,” Stuart Reed, UK Director at Orange Cyberdefense, told TechRadar Pro.

“These attacks demonstrate that no one is immune to this kind of cybercrime, especially in sectors like sport, which are increasingly becoming high value targets for hackers as sponsorship and TV rights fuel rising profitability.”