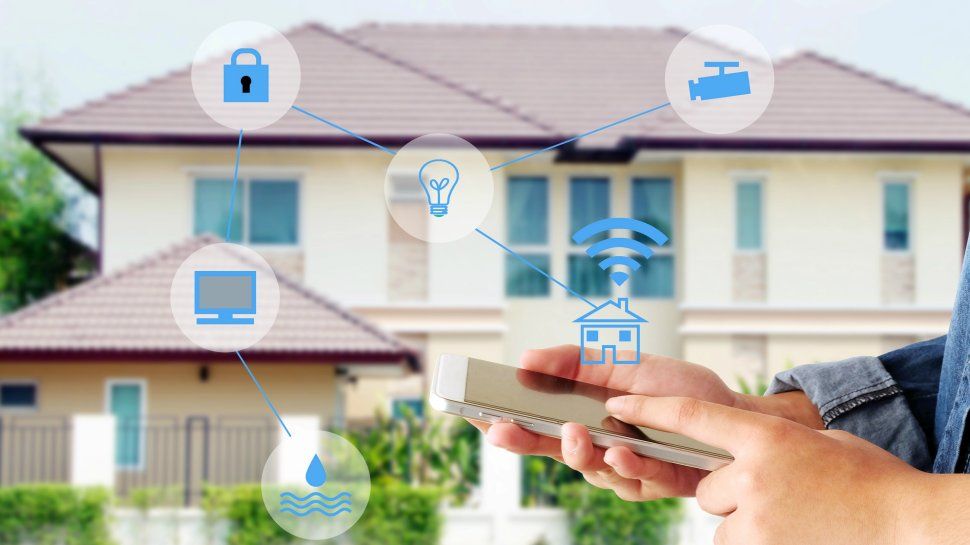 Power-over-Ethernet (PoE) is a brilliant technology for powering all kinds of devices for both home security systems and business security camera systems, using nothing but standard network cables. Whatever device you choose to hook up with it, data and power will be carried over a single cable, removing the need to worry about electrical power connection and installation.

Because of this single advantage, it’s more flexible, less messy, and potentially cheaper too, as you might not need to worry about the cost of hiring an electrician. It shouldn’t need extra drilling in walls, there are fewer safety issues, and perhaps you even have all the cables laid out ready to use.

A PoE setup has just three components: a PoE switch that delivers a certain amount of power to some or all of its Ethernet ports, which includes support for 1GBASE-T, 2.5GBASE-T, 5GBASE-T and 10GBASE-T speeds. Power can be carried over a distance of 100m, which provides considerable flexibility when it comes to installation and running cables around a building.

There are three PoE variants, all based on the IEEE 802.3 standard: PoE, PoE+ and PoE++, ranging from 15.4W to 90W per port. PoE has been especially popular in offices, where there’s a multitude of equipment types that have a clear benefit to cutting the power cord.

IP phones for example are fairly inexpensive for a business, don’t require much power and can be used with far less hassle if only a single cable is needed to hook them up. But there are more device categories you can use with a PoE switch, including printers, intercom systems, locks and wireless access points, as well as numerous IoT gadgets.

PoE switches come in various shapes and sizes, differing in the number of powered ports, the overall power output (known as the PoE budget) and the amount of power each port can deliver, which affects the kind of device you can use with them. Unmanaged, smart managed and fully managed switches are available with even more features such as remote management and dozens of ports, and the biggest total power budgets are reserved for the beefy business PoE switches.

But for a typical setup for homes and small business premises, you can get by with a relatively modest power budget. You probably don’t need IP phones and don’t worry whether your single home printer needs a standard power outlet. However there is one situation where PoE is already particularly beneficial in modern homes – security cameras.

IP security cameras are a fast growing market, steadily replacing old CCTV technology. In business / government use, it makes considerable sense to switch to IP camera technology. It’s easier to carry out long distance monitoring via streaming camera feeds over the internet, and even though its use is seen as controversial by some, AI technology in camera systems is growing regardless, not just for security issues but also buyer behavior analysis in retail.

When it comes to home video surveillance, IP camera take up is being driven by more affordable cameras with greatly improved image quality over older analogue systems, along with the highly useful remote monitoring that most cameras offer. Many of us already rely on this to keep tabs on our properties when away.

By sidestepping the need for electrical wiring, PoE cameras are more flexible to install, and you can be sure that a camera positioned further away will always have a strong data connection, independent of your home wireless signal. And every house is different. You might not want to perform excessive drilling into the walls of your home to power cameras in remote corners or in the garden. A single Ethernet cable run around the building can sidestep this requirement.

PoE cameras are either designed for use with Ethernet out of the box, or come with an accessory that allows you to choose whether to power them via Ethernet or a standard power connector. Although all cameras models vary, once connected you can expect them to work in a roughly similar way to any IP camera, controlled with apps or using web interfaces, with cloud and network recording and so on.

If you’re tempted to adopt a home security camera setup, it might be tempting to explore the option of PoE. The smaller PoE switches are ideal for home use, and depending on the cameras you choose, even a model with just four PoE Ethernet ports can have the capacity to power a full home security setup. Fitting Ethernet ports throughout the home is an option many homeowners consider to provide fast LAN connections in areas such as the study, bedrooms and living room.

When installing the cabling, it makes increasing sense to consider the needs of PoE as well, make sure the cabling type matches the requirements of PoE or port speed, and even installing cameras at the same time. Our homes are becoming more connected than ever.