Software giant Oracle has reportedly emerged as an unlikely rival to Microsoft in the campaign to acquire parts of embattled video sharing platform TikTok.

The firm is said to have met with representatives of TikTok parent company ByteDance to discuss a potential acquisition of divisions in the US, Canada, Australia and New Zealand.

Oracle is working in partnership with high-profile venture capital firms Sequoia Capital and General Atlantic, both of which already hold shares in ByteDance.

In recent months, TikTok has found itself in the middle of a war between Washington and Beijing, with US legislators accusing parent company ByteDance of feeding data to the Chinese government.

Following similar action taken in India, US President Donald Trump has issued an executive order demanding ByteDance offload TikTok’s US business within 90 days, or else face a blanket ban in the country.

Microsoft is widely considered most likely to secure a deal before the deadline on September 15. Twitter is said to have expressed tentative interest, but could be put out of contention by financial complications.

Given Oracle’s product portfolio is planted firmly in the world of b2b technology, it is unclear what advantage the firm might gain by the acquisition of TikTok. Some outlets have pointed to Oracle CEO Larry Ellison’s public affiliation with Donald Trump as a potential factor in the company’s involvement.

The software firm is said to hold roughly $43 billion in cash and other liquid assets, which could be used to launch a bid.

When contacted by TechRadar Pro, Oracle declined to confirm or deny its participation in discussions with ByteDance.

Tue Aug 18 , 2020
The world’s largest cruise operator Carnival has revealed it was hit by a huge ransomware attack that may have seen customer data stolen by hackers. The company, which welcomes around 13 million guests each year, declared that one of its brands was hit by an attack on August 15.  The […] 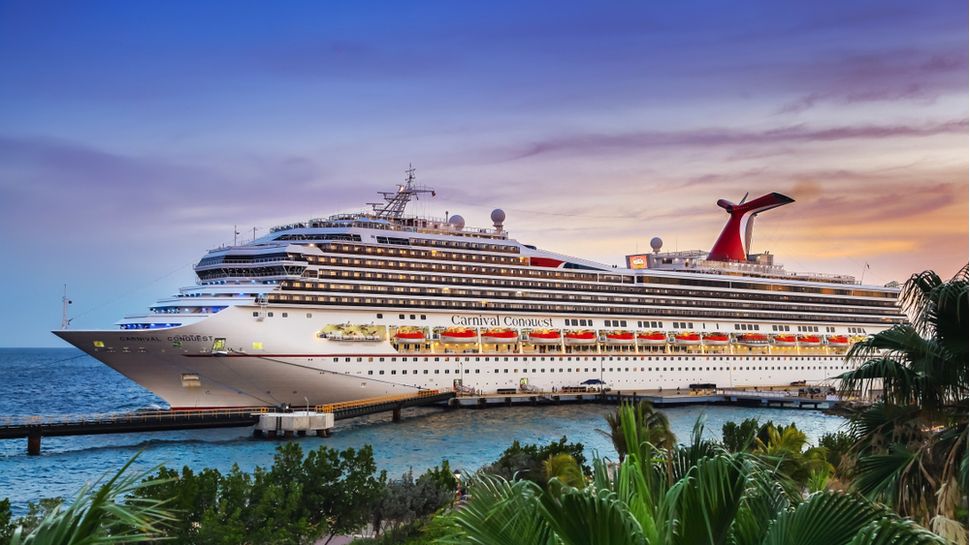