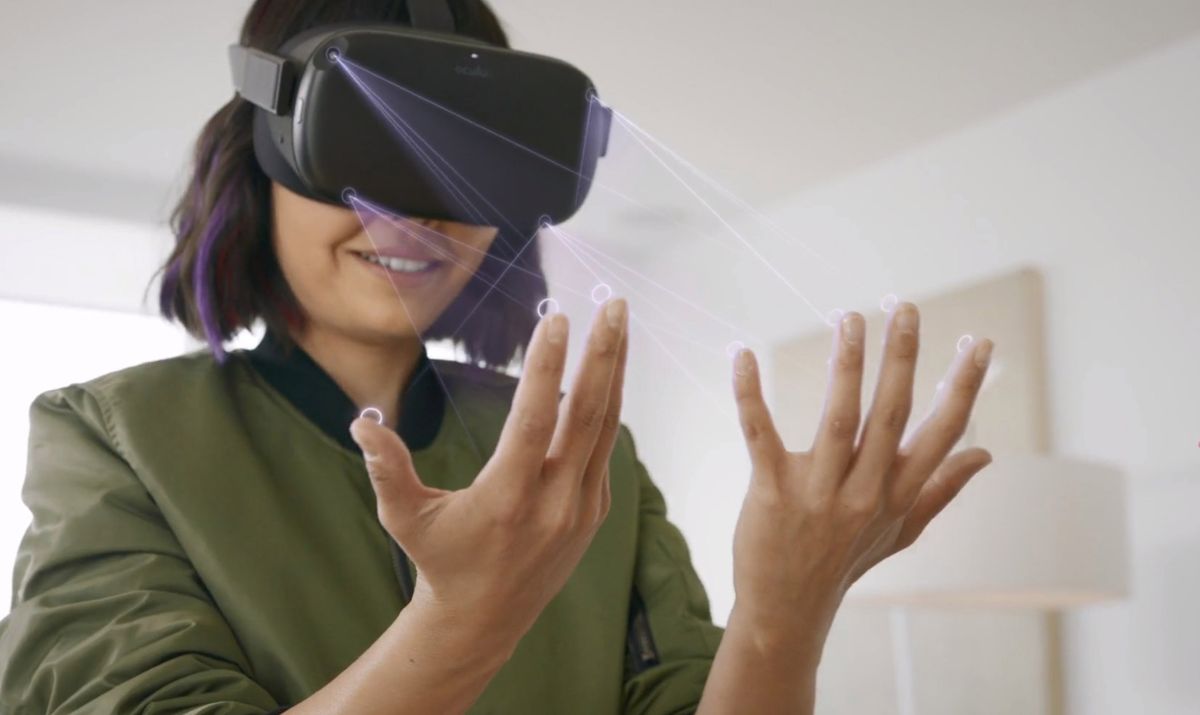 Oculus Quest is about to take a huge step in becoming a completely controller-free system, as the VR headset’s hand-tracking feature exits beta later this month.

Starting May 28, three Oculus Quest games along with two animated VR films will support this new controller-free mode, and the trend should continue. Developers will be able to implement hand-tracking games and apps starting that day, too.

Your first chance to go controller-free with the Oculus Quest will come in the form of playing Waltz of the Wizard, Elixir and The Curious Tale of the Stolen Pets, or watching Gloomy Eyes and The Line.

Currently the Oculus Quest is the only VR headset from the major manufacturers that supports hand-tracking, but rumor has it that Oculus Rift S could get the feature in the future as well.

One step toward a cordless, controller-less future

When Oculus announced that the Quest would support hand-tracking at its annual Oculus Connect conference last year we knew big things were on the horizon for the headset, and now that the feature has been released developers can start implementing it.

While hand-tracking isn’t a one-stop solution for completely immersive virtual reality – especially at this nascent stage – it is a step toward a better future for VR, one in which headsets are better about tracking and analyzing real-world objects.

That being said, once one company figures out a technology like this, others are sure to follow. We wouldn’t be surprised to see a similar feature in the next few years on headsets like Valve Index or PlayStation VR (or whatever PS5-compatible PSVR sequel inevitably launches by then).