Nvidia is making something using a 5nm process, according to the rumor mill, although it’s anyone’s guess what that hardware could be.

This comes from a DigiTimes report about how chipmaker TSMC is benefiting from a ramp-up in orders from Nvidia and AMD, and apparently part of Nvidia’s demands pertain to a 5nm chip.

Whatever this 5nm product might be – and any guess at this point really would be a shot in the dark – it won’t be for the near-term, of course, so you can forget the idea that, say, the GeForce 3000 series will be 5nm; Nvidia’s next GPUs will be 7nm.

Obviously this is just the word from industry sources which talked to DigiTimes (in a paywalled article), and the publication isn’t always the most reliable when it comes to rumors, so certainly treat this with a healthy amount of skepticism.

Apple has already been placing 5nm orders with TSMC, we’ve already heard, for A14 chips to be used in the iPhone 12, and allegedly for ARM CPUs to be used in Macs reportedly due in 2021 (it has been previously rumored that Apple will push out some kind of ARM-powered Mac in the first half of next year).

AMD is also supposedly placing 5nm orders with TSMC for next-gen Epyc processors (Genoa) to be used in servers.

DigiTimes also underlines that TSMC is set to seriously financially benefit from the ramp-up of orders from both AMD and Nvidia, in terms of 7nm products (and also 16nm and 12nm from the latter, which include the Nintendo Switch processor, and existing GeForce graphics cards). 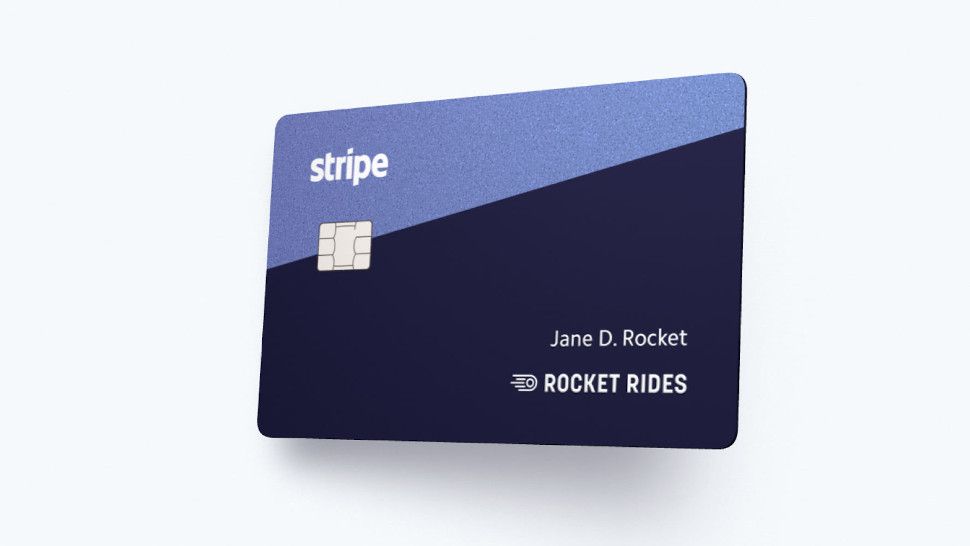