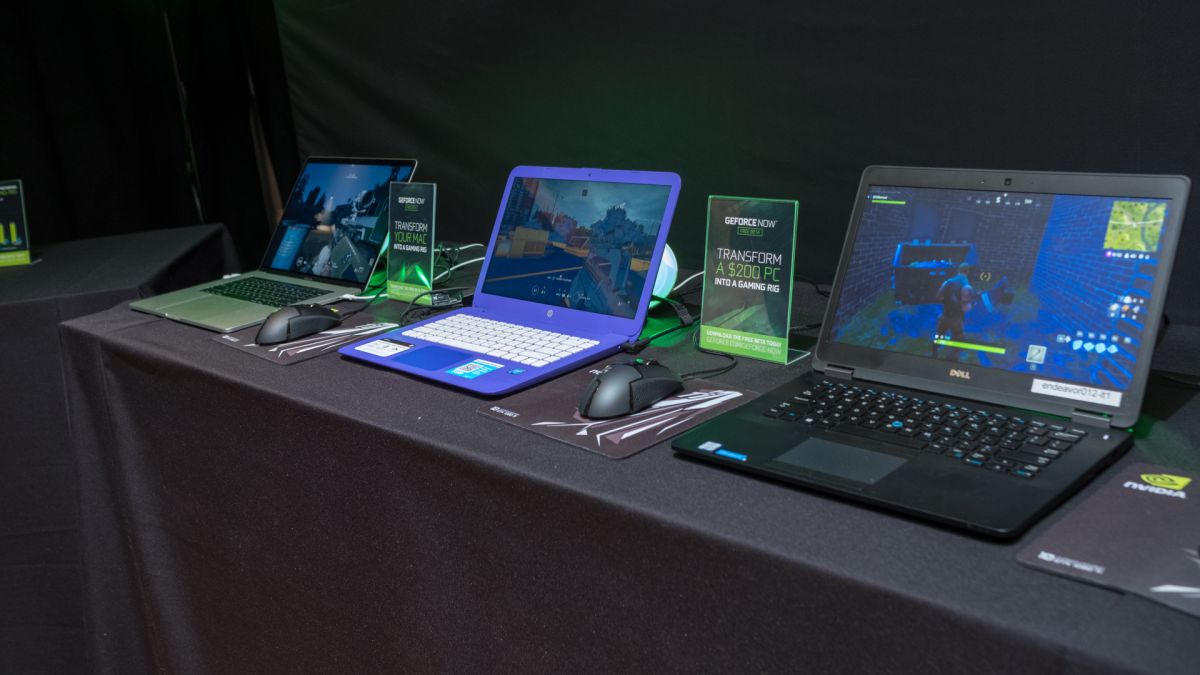 Nvidia is reportedly preparing a Turing-based successor to its Pascal-based GeForce MX300 series of entry-level graphics cards in order to better compete against AMD and Intel.

That’s according to a 3DMark database spotted by hardware leaker @_rogame, which suggests that the MX GPU – which will end up in entry-level notebook designs – will be based on the TU117 architecture, have 2GB GDDR6 memory running at 10Gbps, a base clock of 540MHz and a TDP of 25W.

The tweet, which doesn’t tell us much else about the incoming sequel to the MX350, is accompanied by a screenshot of the cards performance on UL’s 3DMark, in which the “Generic VGA” is paired with a Comet Lake Core i7 10510U CPU.

Earlier rumours via Notebookcheck claim that Nvidia’s incoming GPU, referred to as the “N18S-G5” internally, will arrive to counter Intel’s Xe DG1 iGPU that will be part of the chipmaker’s incoming Tiger Lake-U processors, along with AMD’s 7nm Vega Integrated GPUs.

The same report claims that the so-called N18S-G5, which could arrive as the MX 400 series, will be available in two variants “A” and “B”. It confirms that both will be based on the Turing TU117 architecture and fabricated on the 12nm process node and that each GPU will deliver PCI Gen4 speeds, 64-bit GDDR6 VRAM, and have a 25 W TDP envelope.

As per the report, the “A” variant can be configured to have GDDR5 VRAM at 3.5GHz or GGDR6 at 6GHz, while the “B” model has only the option of GDDR6 VRAM at 5GHz. While GPU core clocks and CUDA Core counts are still unknown, the report says that performance will be similar to that of the GTX 1650 Max-Q.

The N18S-G5-A variant is expected to enter mass production in May, followed by the N18S-G5-B variant with GDDR6 in the early June. Both GPUs are expected to feature in Intel Tiger Lake-powered laptops that are set to arrive sometime in the second half of 2020.