Blizzard’s World of Warcraft: Shadowlands could up the ante in the graphics department with support for Nvidia ray tracing and variable rate shading (VRS).

So says Reddit user LemonKing, who while poking around in the command console of the eighth expansion to the World of Warcraft, found references to DXR (DirectX Raytracing) 1.0, ray traced shadows and VRS.

Though added to the engine, it’s worth noting these graphics features are not yet implemented in the alpha build of Shadowlands. However, it’s likely that they’ll be fully functional when the game is released later in the year.

These features have the potential to make World of Warcraft look better and run faster on modern systems. Ray-tracing will bring more lifelike and accurate light and shadows to the venerable MMO, while VRS – currently supported on Nvidia’s Turing graphics cards and Intel’s Gen11 graphics architecture – will allow gamers’ GPUs to identify areas in a frame that need to be rendered in full detail while reducing the detail of other parts of the frame, leading to better overall performance.

Both of these features are staples of DirectX 12, which Microsoft developed with Nvidia in order to bring next-gen graphics features to Windows 10 PCs and the Xbox Series X. This hints that Blizzard could be planning a version World of Warcraft version for the next-generation console, along with Sony’s PS5.

Though unconfirmed, Blizzard has previously confirmed it was looking at bringing ray tracing to World of Warcraft. Game developers Michael Bybee and Patrick Magruder said in an interview on MMO-Champion that the “the engine team is working on taking advantage of RTX”.

No woe for low-end systems

For those worried that their old machine won’t be able to handle the souped-up graphics, the developers added that World of Warcraft will continue to run well on all kinds of systems, saying they “believe that the more machines that can run WoW, the better”.

This is an approach that Blizzard has taken with World of Warcraft for years. The developer has added a ton of visual flair to the aging MMO over the years, while maintaining a very low barrier of entry for folks that don’t have access to the latest PC components.

After all, for a game that relies on a large player base, it only makes sense to get as many people into the game as possible. And, if Blizzard can do that while also including high-end features like ray tracing – more power to it.

World Of Warcraft: Shadowlands will is due to arrive on Windows and macOS later this year, though no exact release date has yet been announced.

AMD RDNA 2 release date, specs and rumors: everything we know about 'Big Navi' 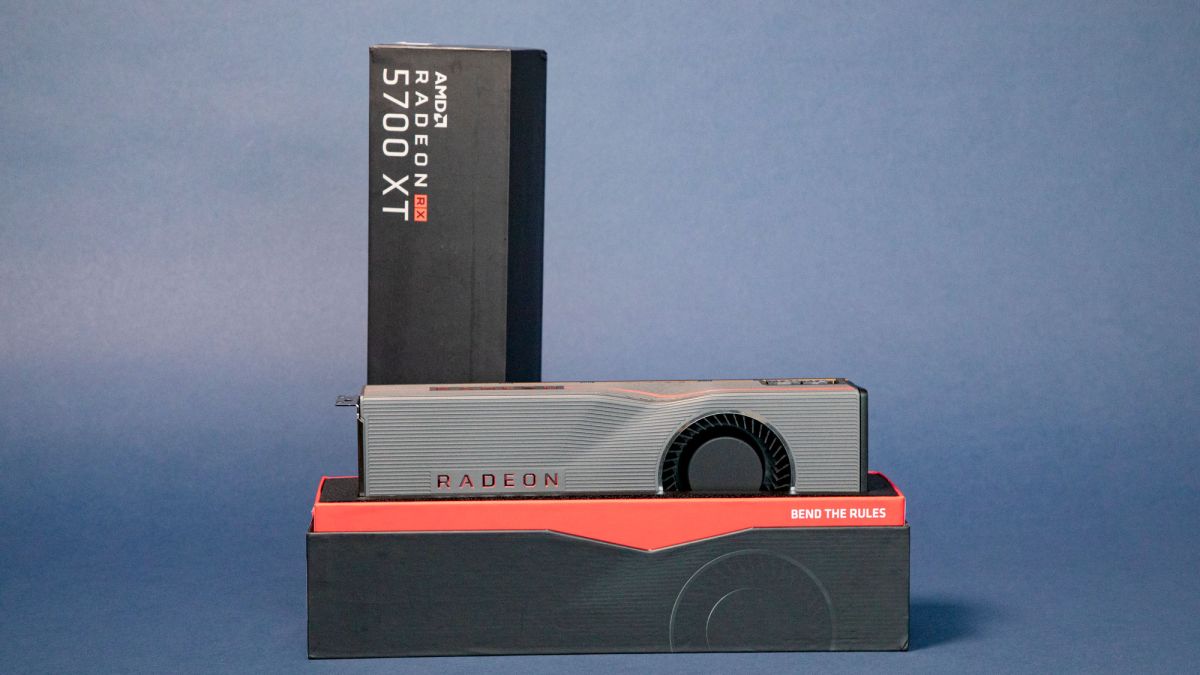