We’ve been seeing an onslaught of rumors surrounding the next-generation Nvidia Ampere GeForce graphics cards, and it’s probably not going to stop any time soon. However, while most of these leaks have revolved around the RTX 3080, this time we may have caught a glimpse of the Nvidia GeForce RTX 3060.

This particular leak comes from known hardware leaker @kobite7kimi over on Twitter, where they posit that the Nvidia GeForce RTX 3060 will be packed with the GA106-300 GPU. That’s about as specific as this leak gets – we still haven’t seen any gossip about how many CUDA cores or VRAM the RTX 3060 will have – but that doesn’t mean the speculation stops there.

At the end of the day, it’s pretty safe to assume that we’re going to be getting an RTX 3060 – or a 2160, or whatever Nvidia wants to call it, what even is reality anymore – all that remains to be seen is how powerful it will be, how much it will cost and when it’ll launch.

One of the most frustrating parts of the Nvidia Turing lineup is the fact that if you don’t have the cash for the Nvidia GeForce RTX 2060 or above, you just can’t get in on the ray tracing or DLSS action. That needs to change.

Nvidia DLSS is downright magical for making sure that folks are able to get amazing gaming performance at higher resolutions, without having to compromise on visual quality. It simply makes sense to open that technology to the people that will need it the most – the budget segment.

The Wccftech article we mentioned above takes it for granted that the Nvidia Ampere lineup will implement RTX features across the product stack, but that has been in no way confirmed – none of the RTX 3000 rumors have been.

However, with AMD RDNA 2 hitting the market later this year, bringing with it hardware-accelerated ray tracing on Team Red’s GPUs, Nvidia might not really have much of a choice.

Don’t get us wrong, we’d absolutely love to see RTX open up to everyone, we just don’t think it’s safe to assume that those capabilities will be open to the entire product stack. We’ll just have to wait and see what Nvidia does, and just how much competition it will get from AMD in the budget realm.

Thu Jul 9 , 2020
Google has reportedly abandoned its plans to develop and launch a cloud computing product aimed at the Chinese market and other politically sensitive countries according to a new report from Bloomberg. The news outlet spoke with two employees familiar with the matter who revealed that the now canceled initiative was […] 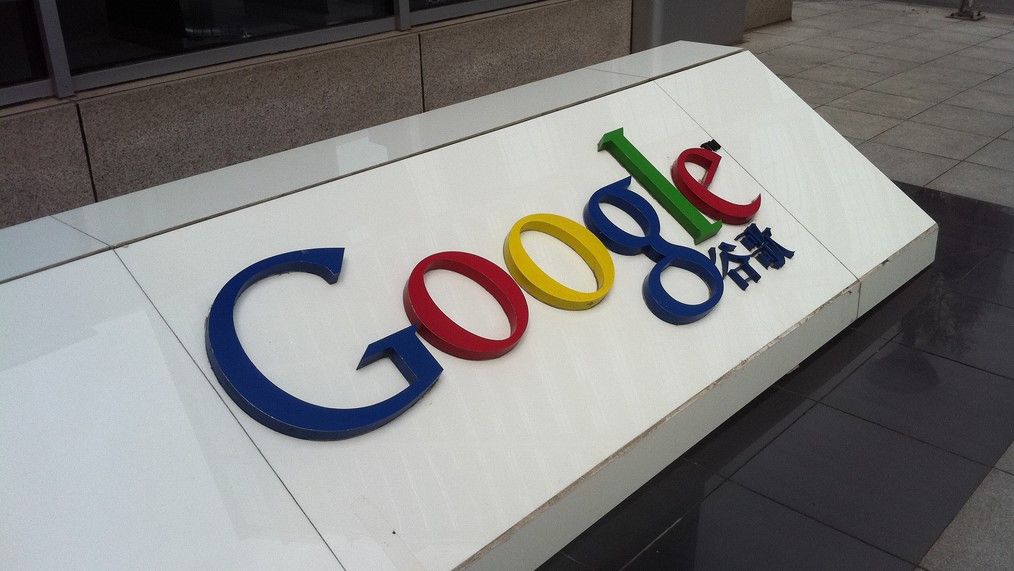