For now at least, Nvidia’s promising new GeForce Now cloud gaming service seems to be in a grin-and-bear-it situation. Mere weeks after its February 2020 launch, it already lost a few major publishers, which was a big blow to what was an impressive library that included top titles like the Borderlands franchise, Call of Duty games, Bioshock, Sekiro: Shadows Die Twice and World of Warcraft.

Well, mostly new to the service, that is. Apart from Population Zero (2020) and Genesis Alpha One Deluxe Edition (2020), the rest of the games on the list are from 2017 and earlier. Among the most popular of these titles include Darksiders II, Hitman: Blood Money, X3: Terran Conflict, Worms Armageddon, The Guild 2, and Styx: Shards of Darkness.

On top of these games, the demo for the upcoming FPP slasher Ghostrunner, whose trailer just dropped, will be up and playable on GeForce NOW shortly.

Fate of the GeForce

The question now is: are these new games enough to keep the GeForce Now members and help save the service from a certain demise? They’ll probably help it keep on chugging along for the time being. The service is only $4.99 per month, after all. It also just added Control, alongside a few other games, to its lineup in March, and it’ll likely add a few more popular titles in the coming months.

Still, many of the Founders members signed up for access to the most popular AAA games. And, without some pretty big names from major studios, many of them might start questioning if it’s worth their money.

There’s light at the end of the tunnel, however. After losing Activision Blizzard due to an oversight, the company has expressed hope “to work together with Activision Blizzard to re-enable these games and more in the future.” Re-negotiations with the publisher, as well as Bethesda and 2K Games, aren’t completely off the table, and we could still see these games back in the service in the near future. 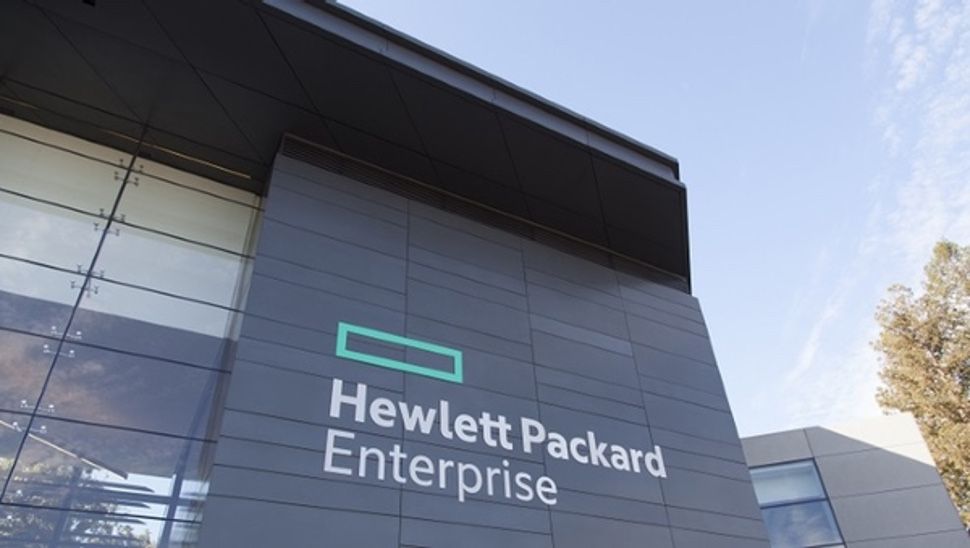