NordVPN has begun rolling out a new technology called NordLynx, that is built around the WireGuard protocol, which will significantly improve VPN speeds for its users.

WireGuard is considered to be “the future industry standard” and based on the company’s tests, NordLynx’s speed outperforms other leading VPN protocols. NordLynx will be available to all of NordVPN’s users as the company has added support for it to its Windows, Mac, iOS, Android and Linux clients.

These tests revealed that when a user connects to a nearby VPN server and downloads content from a content delivery network (CDN) within a few thousand miles, they can expect download and upload speeds that are up to twice as high.

The WireGuard protocol uses state-of-the-art cryptography and is the result of a lengthy and thorough academic process. The new protocol is faster than existing VPN protocols such as OpenVPN and IPSec but it is often criticized for its ability to secure users’ privacy which why NordVPN came up with its new NordLynx technology.

NordLynx combines WireGuard’s high speeds with the NordVPN’s custom double Network Address Translation (NAT) system to help protect users’ privacy. The company’s double NAT system allows for a secure VPN connection to be established without needing to store any identifiable data on a server. Dynamic local IP addresses remain assigned only while the session is active and user authentication is done with the help of a secure external database.

Digital privacy expert at NordVPN, Daniel Markuson explained the work that went in to implementing WireGuard across all of its apps, saying:

“We are proud that NordVPN is the first VPN provider to implement WireGuard® on such a scale. For more than a year, we have worked to make NordLynx available for everyone, spent hundreds of hours polishing it, and solved complex obstacles when preparing the infrastructure for scaling. Now we have the fastest VPN protocol existing today. It has elegant cryptographic design and provides unprecedented speed.”

To switch to using NordLynx, NordVPN users must update their apps to the latest version where the NordLynx protocol can be chosen manually from the settings menu. As the updates will be released gradually, the new protocol may not be available for all users right away.

Wed Apr 22 , 2020
Nvidia has reportedly told GeForce Now Founders that they’ll have their initial billing payment date pushed back until June. An apparent email sent to Founders was posted on the ResetEra forums, where Nvidia apparently said: “As you can imagine, we’re experiencing a substantial increase in the number of GeForce Now […] 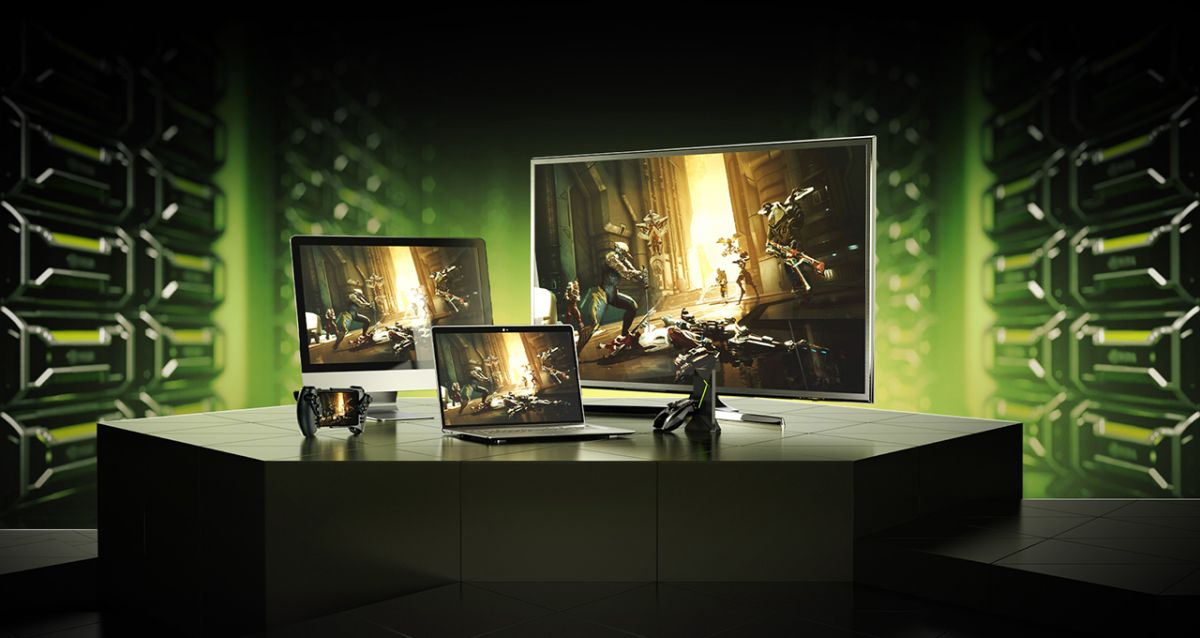