New Intel chip hides something revolutionary that barely anyone noticed 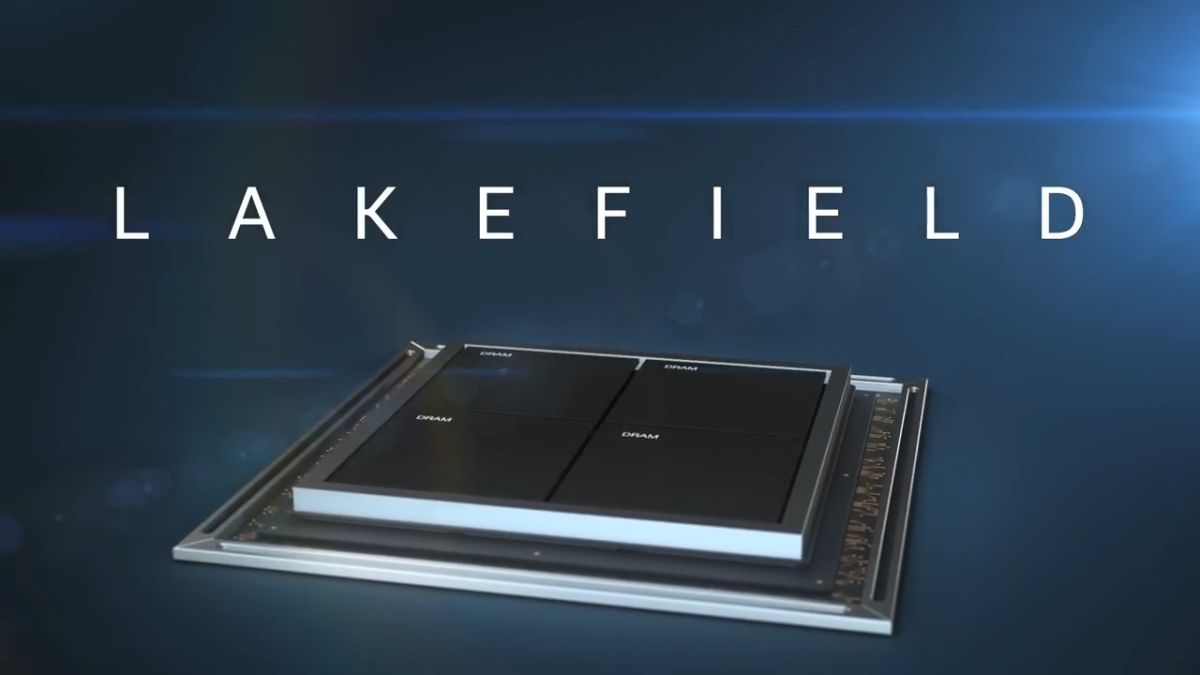 Intel’s first Lakefield processors, two of which were launched on Wednesday, feel like the start of a new era. Never in the past decade have so many new technologies been packed into a new processor aimed at end-clients (businesses and consumers).

In fact, the Core i3 variant is a first in many respects. It’s the first x86 processor with five cores, the first to have heterogeneous cores (similar to ARM’s big.LITTLE), the first to use the 3D stacking technology known as Foveros and the first to integrate an 4G/LTE modem.

It also has the second lowest per core TDP (average of 1.4W per core) and one of the highest base-to-turbo frequencies in its category, meaning this is one of Intel’s most frugal processors ever.

Two other features took a backseat when the processor was announced, but are critical to some of the most fundamental form factor shifts we’ll see in personal computers arriving in the next decade.

First, this chip can drive up to four 4K displays at 60Hx (i.e. 35.4 megapixels in all) – that’s equivalent to an 8K resolution, which is jaw-droppingly high.

An Intel spokesperson confirmed there will be two internal and two external displays, but specific support will depend on the OEM implementation. In other words, the vendors will decide.

The second is its support for six cameras in total, with four able to operate at the same time (totalling 48 megapixels). That’s neither an add-on nor an afterthought, but rather an intrinsic part of the fabric of this processor. So, what does that mean in practice?

The beginning of a new era

Well, a flurry of form factors. Microsoft could fancy having a look at it for a cheaper version of Hololens and plenty of vendors are considering it for ultra light laptops with very long battery lives. We could also see the rise of plug computers – x86 devices that fit in a plug and connect to monitors wirelessly.

Assuming laptop vendors follow the same trend as smartphone vendors, we could see the end of low-resolution front facing cameras. Even mid-range smartphones like the Samsung Galaxy A51 or the Huawei P30 Lite have front facing cameras that are far more capable than anything found on laptops.

A 32-megapixel selfie camera is perhaps a bit of a stretch, but the new Lakefield processors will deliver significantly better pictures, enhanced by onboard imaging capabilities like HDR. Multiple cameras could also mean the ability to generate virtual, 3D avatars in real time and better facial recognition.

The products based on Lakefield processors are likely to be high-end, premium models and it will be interesting to see how they perform, compared to other less expensive but equally frugal processors like the latest 10th generation Ice-Lake processors.