Hewlett Packard Enterprise (HPE) has once again issued a warning to its customers that some of its Serial-Attached SCSI solid-state drives will fail after 40,000 hours of operation unless a critical patch is applied.

Back in November of last year, the company sent out a similar message to its customers after a firmware defect in its SSDs caused them to fail after running for 32,768 hours.

The new bug affects drives in HPE’s server and storage products including HPE ProLiant, Synergy, Apollo 4200, Synergy Storage Modules, D3000 Storage Enclosure and Store Easy 1000 Storage. The issue is not unique to HPE and drives from other manufacturers could be affected as well.

If the SSD in one of HPE’s affected products is running a firmware version older than HPD7, it will fail after being powered on for 40,000 hours (4 years, 206 days and16 hours). Once a drive fails, neither the data nor the drive will be able to be recovered. However, organizations can prevent their data from being lost by using a data backup setup.

HPE first learned about the firmware bug from a SSD manufacturer and the company warns that if multiple SSDs were installed and put into service at the same time, they will likely fail almost simultaneously.

To prevent its SSDs from failing after 40,000 hours of use, the company recommends that users upgrade the firmware of their drives to version HPD7 as soon as possible. In its advisory on the matter, HPE explains the best way to update drives affected by the bug, saying:

“HPE recommends performing an online firmware update on HPE Gen9 servers during minimal I/O activity. This will not require a reboot in most circumstances. However, in instances where the online firmware update does not complete successfully, an offline update is required. After the flash update completes, the Smart Component will provide a message regarding whether the flash completed successfully.”

Thankfully no affected SSDs have yet to fail as a result of the firmware bug. However, HPE estimates that SSDs that are left unpatched will begin to fail as early as October of this year, which gives organizations plenty of time to apply the fix.

Wed Mar 25 , 2020
Cybercriminals continue to leverage the ongoing coronavirus outbreak for their own gain by launching numerous scam campaigns which use Covid-19 as a lure to trick users into installing a variety of malware and data stealers. In the latest scam, discovered by Malwarebytes, cybercriminals have set up a website advertising “Corona […] 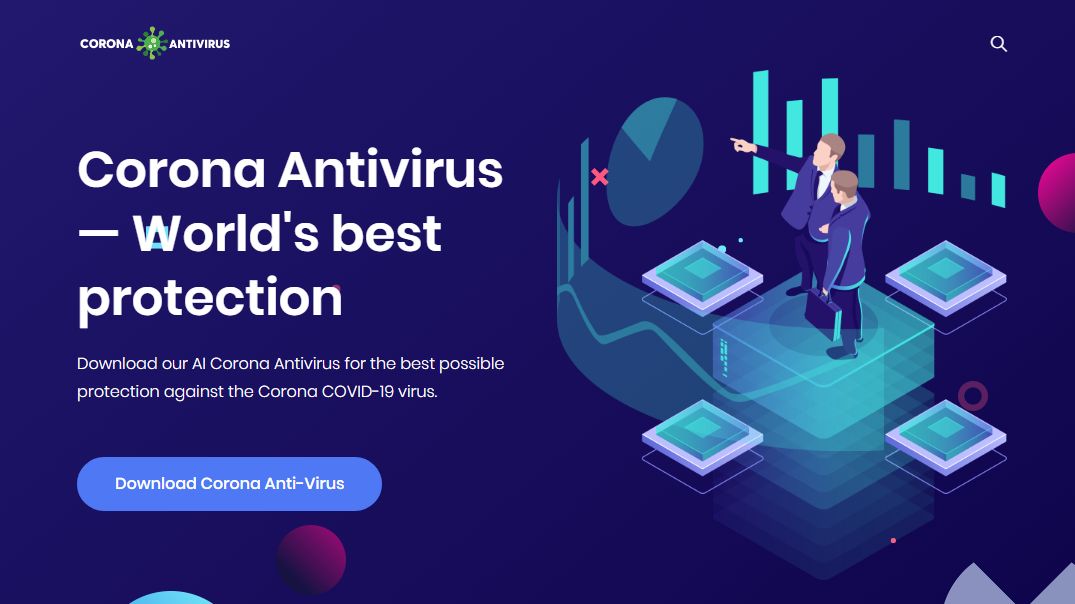