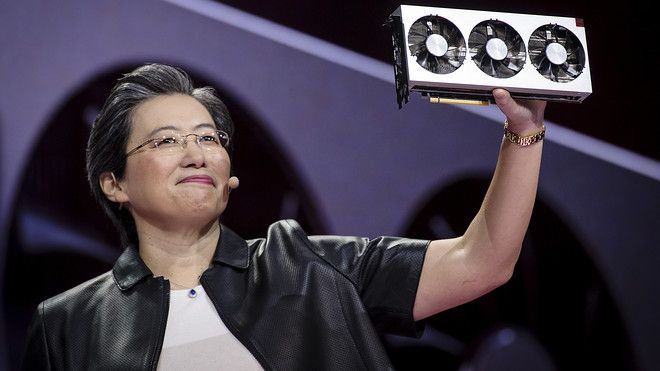 We’ve known for a while that AMD RDNA 2 would be powering both the next generation consoles and new graphics cards, but now it seems certain that Big Navi GPUs will arrive before the PS5 and Xbox Series X.

This news comes out of the Bank of America Securities Global Technology Conference, where AMD CFO Devinder Kumar confirmed that the much-sought after Big Navi will be the first RDNA 2 based product. And, because we know that both next-generation consoles will be using AMD’s next-generation GPU architecture and that these consoles will be coming out around November 2020, we’ll likely be seeing a top-end GPU from AMD in the very near future.

Right now, all the rumors are pointing to the high-end graphics card hitting the market in October, and we’ve even seen signs of the GPU popping up in Linux drivers of all things. The GPU can’t come soon enough either: the Nvidia GeForce RTX 2080 Ti, the graphics card that the Big Navi flagship will likely tackle head-on, has been around since October 2018.

In the conference, Kumar even reinforced the target release window, and reassured both investors and computing enthusiasts that AMD is “on track to launch our next-generation Zen 3 CPUs and RDNA 2 GPUs in late 2020”. If we had to guess, AMD will announce both its next-generation Ryzen 4000 desktop processors and RDNA 2 graphics cards in August or September, with actual retail availability following within a couple of months.

So, if you’ve been waiting for these graphics cards so you can get in on the ray tracing action without going with an Nvidia Turing graphics card, it looks like you’ll be able to get your hands on a beefy AMD graphics card in just a few months. Here’s to hoping that these products hit the streets sooner rather than later.