Microsoft is pushing the Edge browser to users of its online email service Outlook, using ads which extol the virtues of the revamped Chromium-powered Edge.

Windows Latest spotted that those accessing their inbox on Outlook.com are being served adverts claiming that Microsoft Edge gives you ‘speed, performance and compatibility’ (although to be fair, it doesn’t say that other browsers don’t give you the same).

A further ad claims that ‘Microsoft Edge + Outlook = Better together’, suggesting that the new browser is the best way to use the Outlook website, and another states that Microsoft Edge is ‘built to bring you the best of the web’.

On our PC, we took a quick trip to Outlook.com (using Google Chrome) and received another ad still: ‘Take control while you browse with the new Microsoft Edge.’ That one’s so generic it’s pretty much meaningless, but at any rate, it appears Microsoft has quite a number of these little promo messages floating around.

These adverts are served in a small bar just underneath the top menu, complete with a link to download Microsoft Edge for those who find themselves swayed by the messages. You can click an ‘X’ on the far side of the bar to close them, and they don’t seem to come back after that.

This is seemingly only happening in Chrome, as Windows Latest notes it didn’t occur on Firefox. However, Microsoft has already been giving Firefox users a nudge to switch browser via ‘suggestions’ in the Start menu as we reported in February, so the software giant is on a bit of a drive to push folks to Edge, it would seem. Which is not surprising, given that a lot rides on this revamped browser ditching the image of the tired old failing Edge of the past.

Thus far, Chromium-based Edge is making good progress, and it recently overtook Firefox to become the second most popular desktop browser behind Chrome – although there’s still a long way to go to catch Google’s dominant browser.

Thu Apr 23 , 2020
Having the best video editing computer is the only way to go if you’re a video editor or a producer. Due to the intensive nature of video editing, there are a few essential things you’ll need in the computer you’ll be using. That means that not just any PC will […] 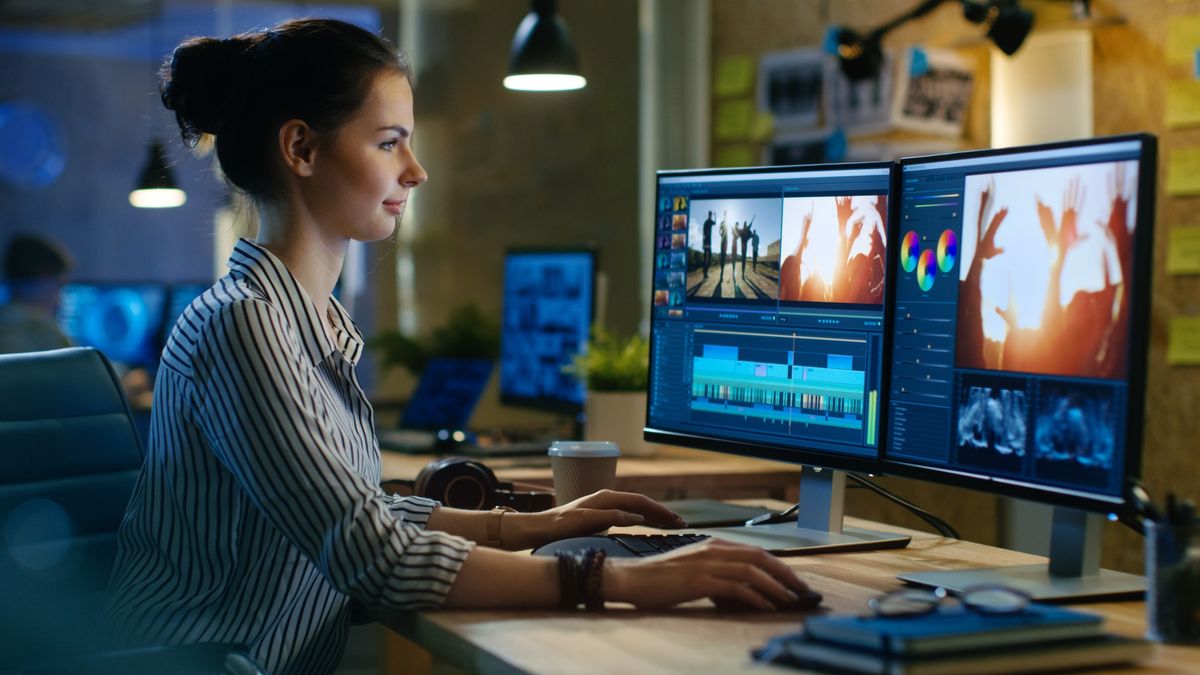