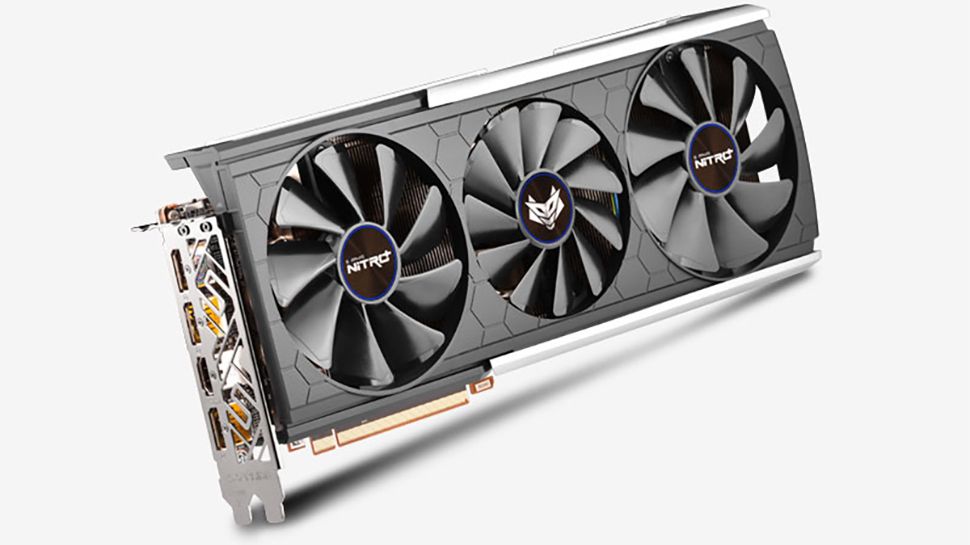 Experienced users know that some programs take advantage of proprietary features of various GPUs and thus demonstrate better performance than on competing graphics cards. Microsoft’s soon-to-be-released Windows 10 update will help power users to bind a particular GPU to a particular application to get better performance.

Right now, Windows 10 allows users to choose a GPU for performance-demanding workloads and a GPU for light workloads to save power, which is good enough for notebooks that have an integrated GPU and a standalone graphics processor.

For enthusiasts with multiple video cards from different vendors as well as for professionals who might choose between several professional boards, such a choice is not exactly optimal.

Starting from Windows 10 build 20190, owners of systems with several graphics cards will be able to bind a specific GPU to a particular application.

To offer a simple example why this is needed. Nvidia’s GeForce RTX 2080 Ti is currently the highest-performing gaming graphics card available, but it falls behind Nvidia’s Quadro RTX 4000 professional graphics board in professional applications certified to take advantage of Quadro’s exclusive hardware and software enhancements not supported by Nvidia’s Studio drivers. To that end, it makes sense to assign the GeForce RTX for games and use the Quadro RTX 4000 for professional applications.

Another potential use case could be using one card for time-consuming AI tasks (video enhancements, perhaps) and another for gaming.

The Windows 10 build 20190 is currently in beta status, so to use it now, you are going to need to register for the Windows Insider program. Otherwise, you should wait for an official update shortly.