Microsoft’s Surface Pro X hybrid has received a nifty new AI-powered feature which should be a major boon to the many folks currently working from home due to the ongoing situation around Covid-19.

Eye Contact uses artificial intelligence routines – in combination with the Pro X’s ARM processor – to adjust your gaze and make it seem like you’re making direct eye contact (hence the name) with the person (or people) on the other end of the video call.

As you can imagine, with all the videoconferencing going on due to remote working, this might come in pretty handy throughout the working day for at least some Surface Pro X users. It should make those video calls feel much more natural, which is always good – and might be particularly useful for something like an interview or sales call which is happening remotely.

The Eye Contact feature arrives with the latest firmware for the Surface Pro X which is now rolling out, and the function was previously in testing back in July. It should work with all video call apps, not just Microsoft’s own Teams and Skype, but also the likes of Zoom.

There are a couple of caveats, including that the Surface device can’t be in landscape mode while running the feature, and it does use some battery power, all of which Microsoft made clear when it first announced Eye Contact for testing.

Further note that Eye Contact won’t be arriving on other Surface devices, because it specifically uses the integrated AI processing chops of the Pro X’s SQ1 CPU. Although perhaps further down the line that situation might change, who knows; but for now, it seems like this is an exclusive feature for the Surface Pro X.

The new firmware for the Surface Pro X also ushers in various security and stability updates, and fixes a crash with the Camera app.

Microsoft’s Surface Book 2 also received a firmware update to improve Windows Hello login and apply stability fixes, as well as the solution to a long-standing (and extremely frustrating) problem where the processor mistakenly throttles down to 400MHz.

What’s interesting about the latter problem is that Microsoft had promised this CPU flaw was fixed with a firmware update issued way back in October 2019, so presumably this finally irons out the bugbear for good – fingers crossed that’s the case, anyway.

Google is experimenting with settings to make Chrome less power-hungry

Mon Aug 17 , 2020
Chrome has long had a reputation – one that’s well-justified – for being something of a resource hog. Anyone who has opened several tabs in the browser will have noticed how much memory it sucks up. Google has taken some steps to improve things, and now it seems that the […] 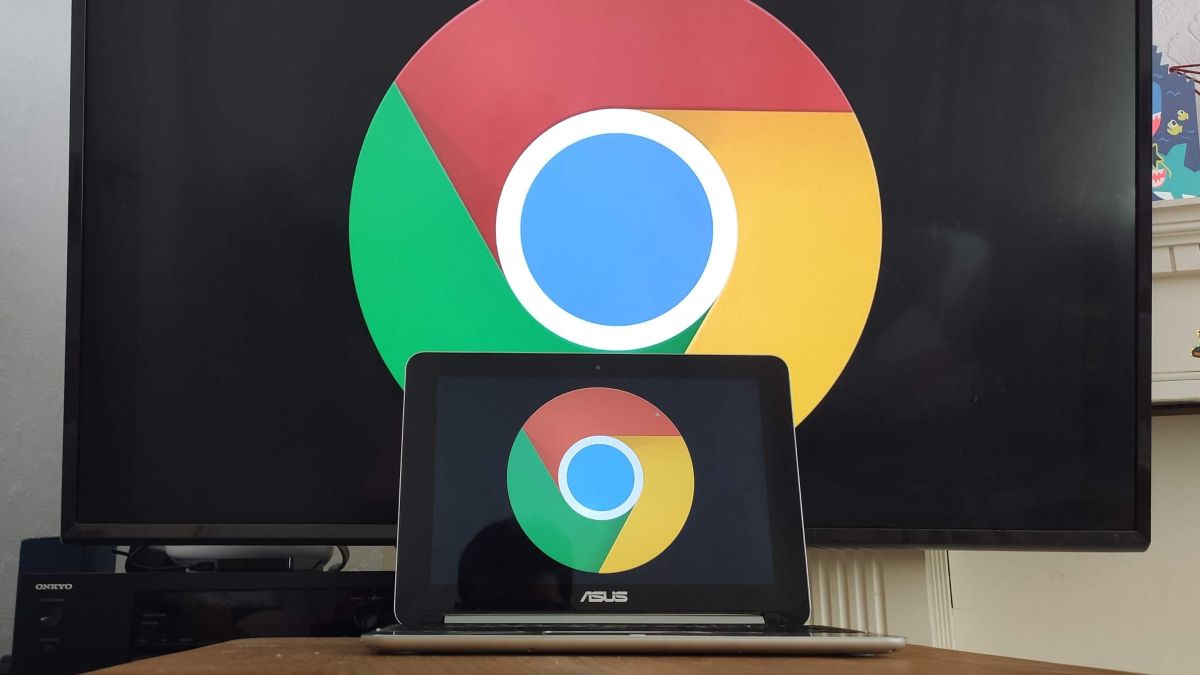