Windows 10 October 2018 Update may go down in history as the most problem-ridden release of Microsoft’s desktop operating system, but it’s still officially supported – and now that support is being extended.

Security updates will continue to be delivered to those still running the troubled October 2018 Update until November 2020, rather than updates ceasing in May, as was originally the plan.

To be precise, support will now end on November 10, giving folks still running the old OS another six months of updates. This is the case for those running Windows 10 Home and Pro, as well as the Pro Education, Pro for Workstations, and IoT Core versions of the OS.

In a note attached to a recent cumulative update, Microsoft says it made the move after “evaluating the public health situation” – meaning the coronavirus outbreak – and that it wishes to ease the burden that customers may be facing with the previously imminent forced change of operating system occurring when many folks and companies are struggling in one way or another due to various Covid-19 lockdowns.

Normally, Microsoft will support a version of Windows 10 for the following 18 months after release, but now in the case of the October 2018 Update, that will be extended to a full two years.

As we mentioned at the outset, the October 2018 Update was plagued with issues, and some of them were extremely serious, including a truly worrying file deletion bug which led to the upgrade being paused for a month.

It was definitely a big black mark on Microsoft’s 2018, but then in more recent times, we’ve seen Windows 10 continually be hit by various gremlins – some of them pretty serious problems too, including very recent accusations of the OS breaking PCs.

How Dubai aims to become the next Silicon Valley 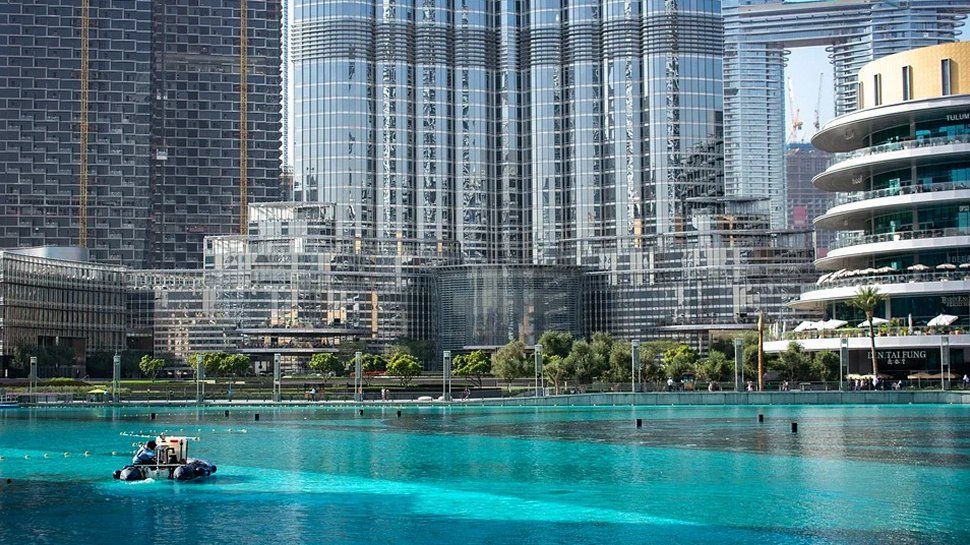